You are here: Home > Northern Ireland > Co. Down > Culloden Estate and Spa

About Culloden Estate and Spa

Standing high on the slopes of the Holywood Hills, overlooking Belfast Lough and the County Antrim coastline, is the magnificent Culloden Estate and Spa, the most prestigious luxury five star hotel in Northern Ireland.

The Culloden was built in 1876 by a Mr. William Auchinleck Robinson, Justice of the Peace and former Member of Parliament. It took two and a half years to complete. Most of the stone came from Scotland by boat, arriving in the County Down fishing village of Portaferry and being brought to the site by horse and cart.

Mr Robinson carefully chose his site in Craigavad. He was conscious of the fact that its situation on the eastern side of Belfast Lough had certain climatic advantages. The site benefited from the shelter of the Holywood Hills, and the cold north and north-easterly winds seemed to lose their strength as they crossed the expanse of the lough before reaching Craigavad. Consequently the locality’s temperature was about 3 degrees higher than in Belfast! 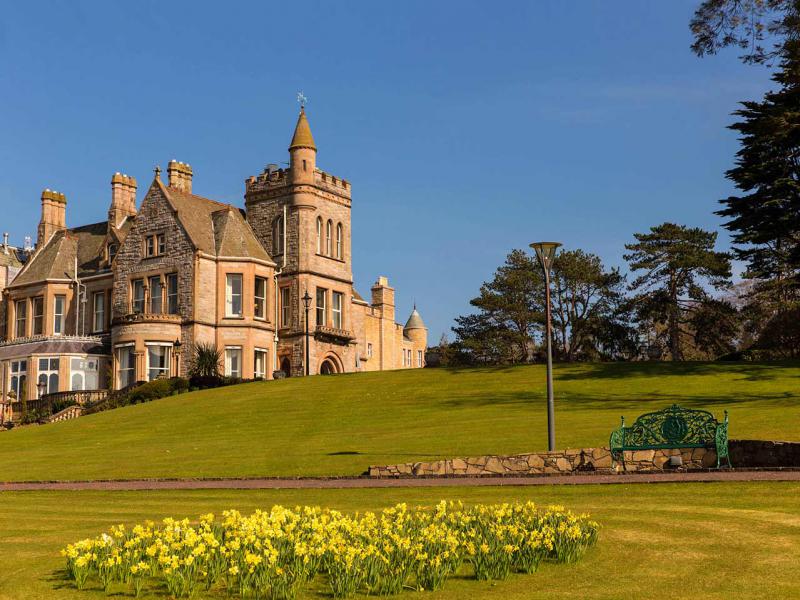 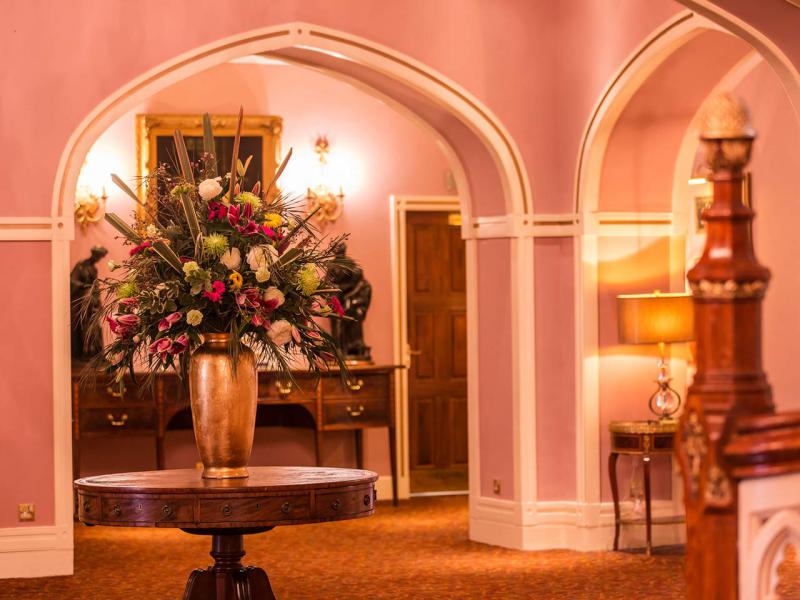 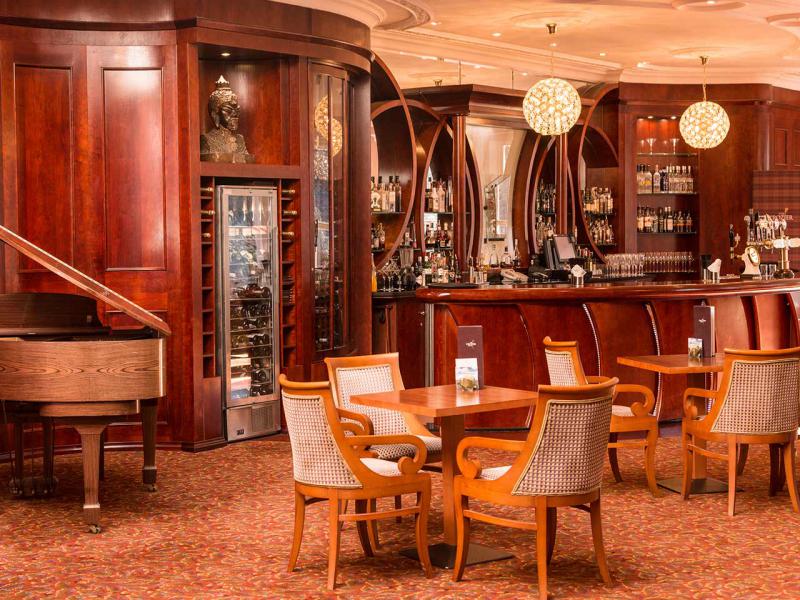 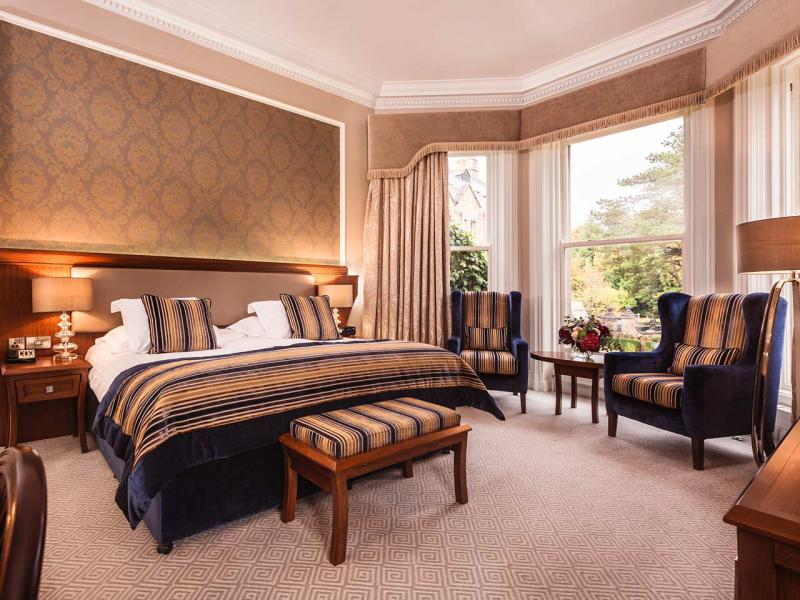 Each of the 105 bedrooms and suites in the Culloden Estate and Spa is comfortable and inviting and a good night's sleep is ensured. After a restful night guests can wake up to wonderful views over the hotel gardens and down towards Belfast Lough.

The Culloden stands in 12 acres of secluded gardens and woodland.

Vespers is one of the finest restaurants in Northern Ireland. It serves modern Irish Cuisine using only the finest and freshest local ingredients.

The Spa is Northern Ireland’s premier sanctuary for both body and mind. Here you will find an oasis of tranquillity where the ancient rituals of many cultures are fused with modern holistic remedies.