Jajce bears the epithet 'royal' having been the residence of the Bosnian kings; it is the place where Stjepan Tomašević, the last Bosnian king, resided, and lost his life in 1463. The founder of the town was Hrvoje Vukčić Hrvatinić, the Herzog of Split. The waterfall is one of the "twelve most beautiful in the world", and the only one located in the very heart of town; the way it is created makes it unique - the River Pliva dives from a cliff into the River Vrbas at the point of their confluence, ending its flow in an original way.

The Citadel in Jajce used to be the biggest and the best fortified in the whole country, holding out against the great conqueror, sultan Mehmed El-Fatih. It kept resisting the Ottomans for 65 years and was built in four phases - within the west rampart is the Travnik Gate (15th c.); in the 17th c. Omer Bey's House was built next to it and the Banjaluka Gate was built as part of the east rampart. The citadel as a whole is a wonderful example of the symbiosis of western and eastern styles which are a typical Bosnian characteristic.

Other places of interest include the Mithraic Temple, built by the Romans in the 4th c. and only re-discovered in 1931, the relief representing the sacrifice of the sacred bull is an important ancient artifact; the Museum of the Second Session of the National Liberation Army of Yugoslavia (AVNOJ) represents the event of November 29th 1943 which resulted in the foundation of the Socialist Federal Republic of Yugoslavia. The Bear Tower was built in the Romanesque style and that fact indicates that it is one of the earliest structures from the Bosnian Middle Ages - one theory about its name is due to its bulkiness, thickness of walls reaches 6m, a more popular one is that it was the place where bears, fed on captives and convicts, were kept. You may also wish to seek out the architectural wonder of the Tower of St Luke, the catacombs and the Esma Sultana Mosque.

The town of Jajce is surrounded by a range of mountains which abound in deciduous and coniferous woods, mountain meadows and pastures. There are springs of fresh water as well as many streams and rivers, some of which form numerous rapids, eddies and cascades, for example, the whole of Komotinski potok runs through a canyon. Beside the marked hiking trails these mountains offer a great number of activities such as orienteering, skiing and, at the extraordinary cliffs of the mountain of Hum, rock climbing. It is on the slopes of this mountain that the tomb of the last Bosnian king, Stjepan Tomašević, lies surrounded by one of the most valuable of Bosnian endemic plants, the Bosnian campanula, Symphyandra hofmannii. The mountain of Ranče is adorned by a range of mountain meadows and several clusters of seasonal shepherds' dwellings, in fact there are several hunting lodges available for visitors to use whilst on a longer.

The river Pliva, which joins the river Vrbas by diving from a cliff in Jajce town, widens upstream into two lakes, the Small and the Large Pliva Lakes (approx. 5kms away). The road takes you past a beach, idyllic picnic areas and landscapes of archetypal beauty. At Small Pliva Lake your attention will be attracted by a cluster of lovely watermills built during the Turkish times, which are colloquially called - by terms of endearment - 'mlinčići (small mills) by local people. The lake provides opportunities for sports activities such as kayaking, canoeing and rowing, they are also home to a variety of fish (brown and rainbow trout, grayling, carp, tench, etc.) which makes them attractive for fishing. The lakes are surrounded by cliffs and also by hills covered with forest so they are a great place for hiking and mountain-biking.

The Hotel Stari Grad is located in the centre of the town; its façade resembles a traditional Bosnian house and stands in harmony with the architectural core of the town. 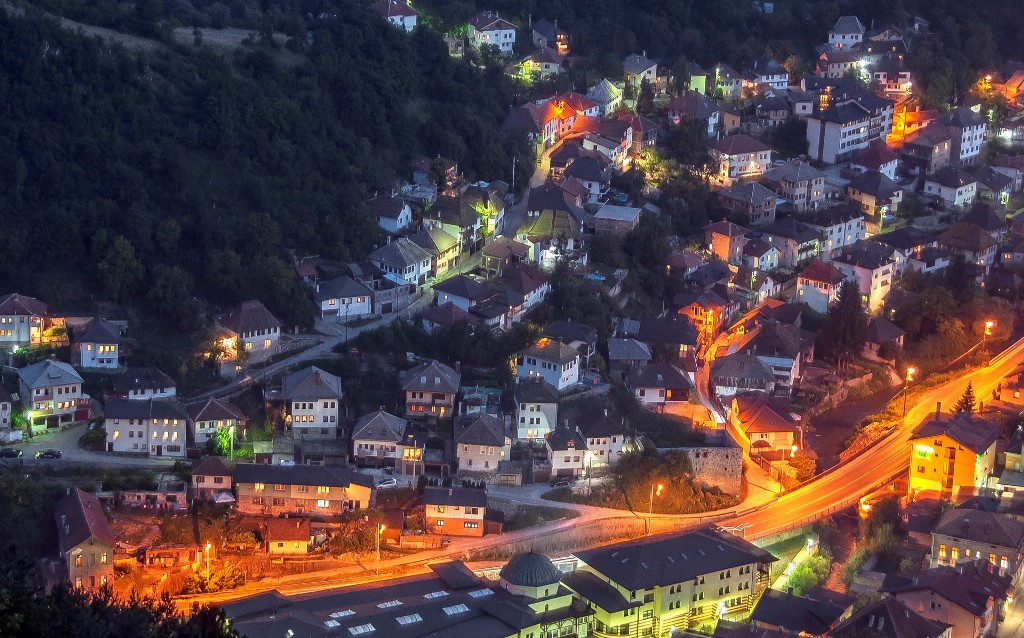 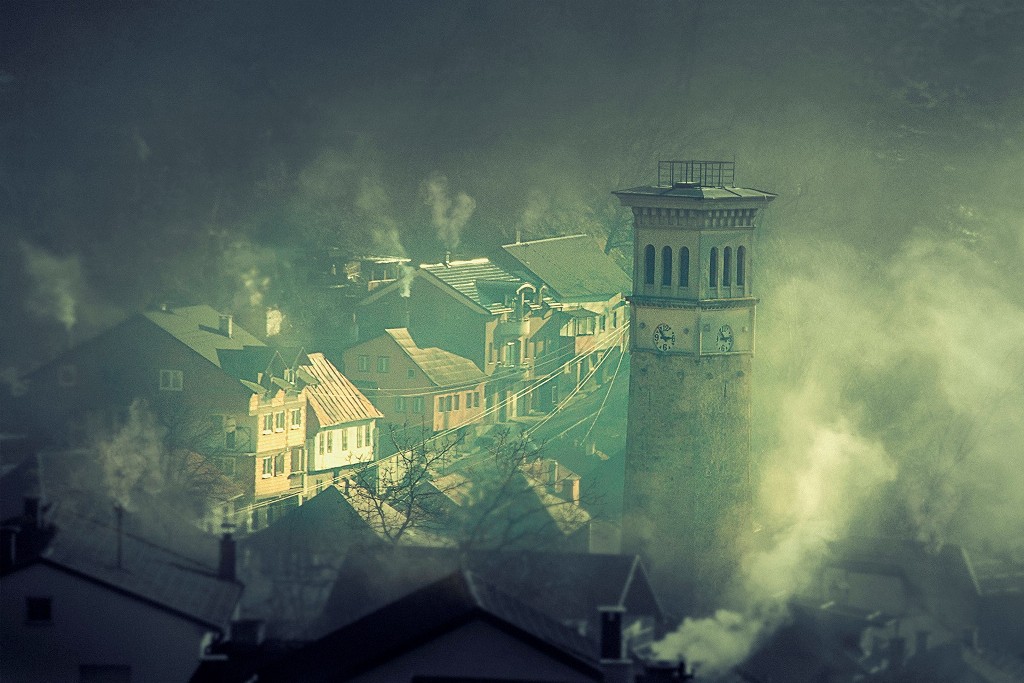