The Krka National Park, designated a National Park in 1985, includes the region along the River Krka which runs through a deep canyon and forms beautiful waterfalls. Unlike Plitvice Krka's waterways are easily visited on boat excursions; the two most visited spots are the Skradinski Buk which cascades 50m over huge plant-covered boulders and the Roski Slap which is wider and much more of a maze of smaller cascades.

The main places to include on any tour of the park are the Skradinski Buk and Roski Slap (waterfalls) and the monastery on Visovac Island (which, in addition to its fabulous surroundings, is home to the first printed edition of Aesops Fables). There are many hiking trails so, apart from the island, it is possible to cover the whole park on foot. At Skradinski Buk it is possible to swim in a designated area (beware of slippery racks underfoot). There are also bike trails throughout the National Park.

Skradin is a relatively quiet village with pleasant streets offering a choice of places to eat, some shops and a lovely harbour but it is also one of the main starting points for excursions into the Krka National Park. The National Park Visitor Centre is just at the eastern edge of the village and can help you with information on the best way to visit the park as well as selling tickets.

The Hotel Skradinski Buk is located in the historical town of Skradin & is a handy base from which to explore nearby National Parks. 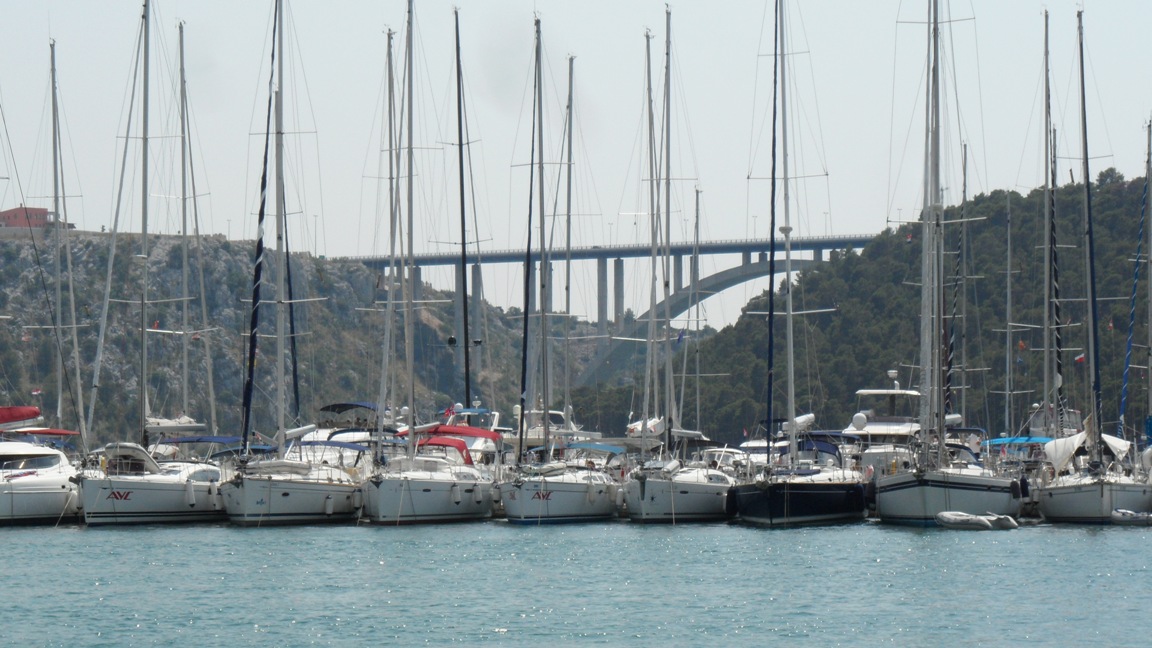 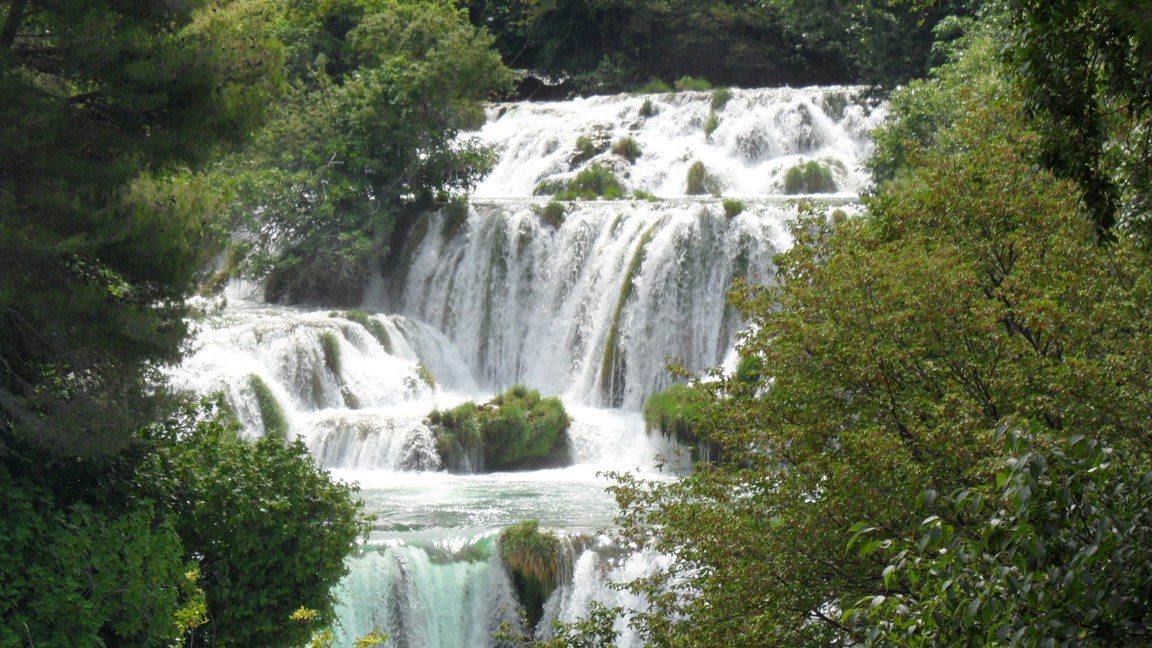 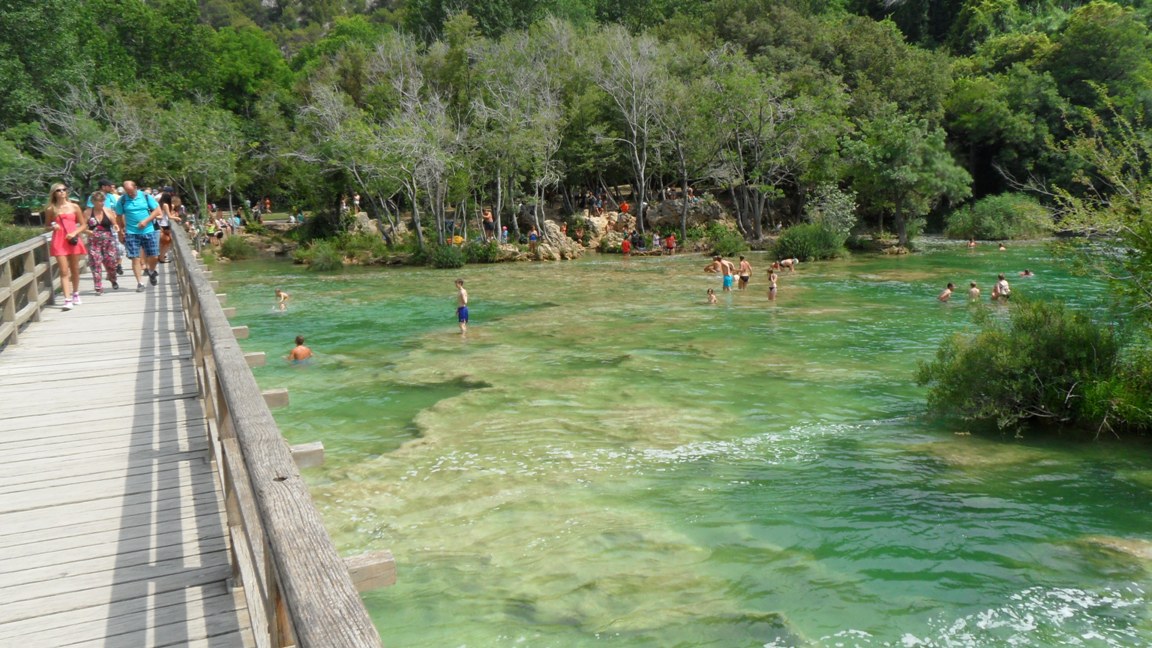 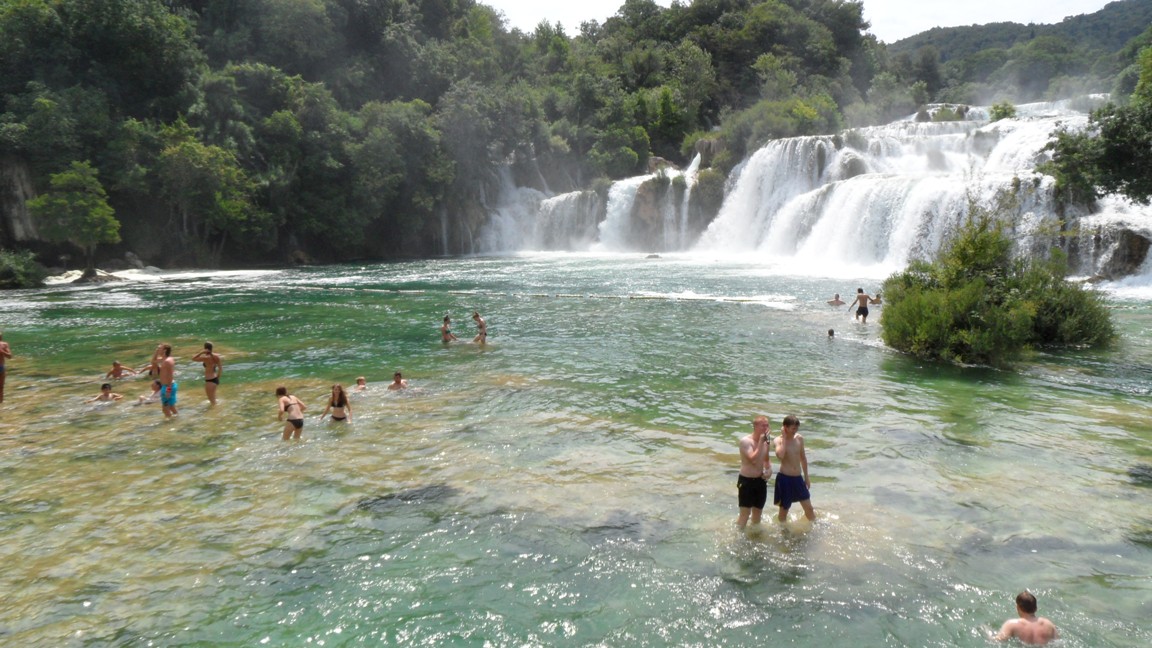 "Hotel Tisno, Tisno.  A really lovely hotel - we had a great room, great breakfast and extremely welcoming staff. We visited the island opposite and chilled on a rocky beach and also visited the little towns which were very laid back. We had a fantastic meal at a restaurant recommended by the hotel."

"Received excellent service and advice from Andy and Dawn Scase at Rediscover the World on this trip. You may quote us! Any queries we made from Australia to Andy and Dawn in England were answered promptly and efficiently. Able to fit in an extra person at short notice. Trip advice on sites, hotels, detours etc resulted in a well paced and rewarding experience in Croatia."