The area of Paklenica National Park has an exceptional diversity of geomorphology; the most attractive parts are the impressive canyons of Velika Paklenica and Mala Paklenica cut deep into the Velebit Mountain range. Velika Paklenica canyon is 14km long and 500-800m wide, in its narrowest part around the "Bunkers", the canyon is only 50m wide. Vertical cliffs rise above both sides of the canyon up to a height of over 700m; the most attractive part is the area around the steep drop of the stream downstream from Anića Luka, where steep cliffs rise directly above the stream, forming the narrowest part of the canyon. This is a karst limestone area with a wealth of fine caves, although only one, Manita, is open to the public. The National Park area also protects an important Black Pine forest with rare wild flowers; animals include the brown bear, lynx and wolf as well as several species of deer.

Access to the National Park of Paklenica is either just south of the village of Seline or just at the southern edge of Stari Grad, a lovely little town and a good spot to use as a base. There is a lot to explore including the Manita Pec Cave which has a guided tour available, the old mill, the Underground Bunker which is now a Visitor Centre, the Forester’s House (a simple café) and many well-made hiking trails. A bike trail also runs from Stari Grad to the entrance of the park and Paklenica is a world-renowned climbing centre.

Hotel Villa Vicko is located just 2 km from the entrance of the National Park of Paklenica, in the small resort town of Stari Grad. 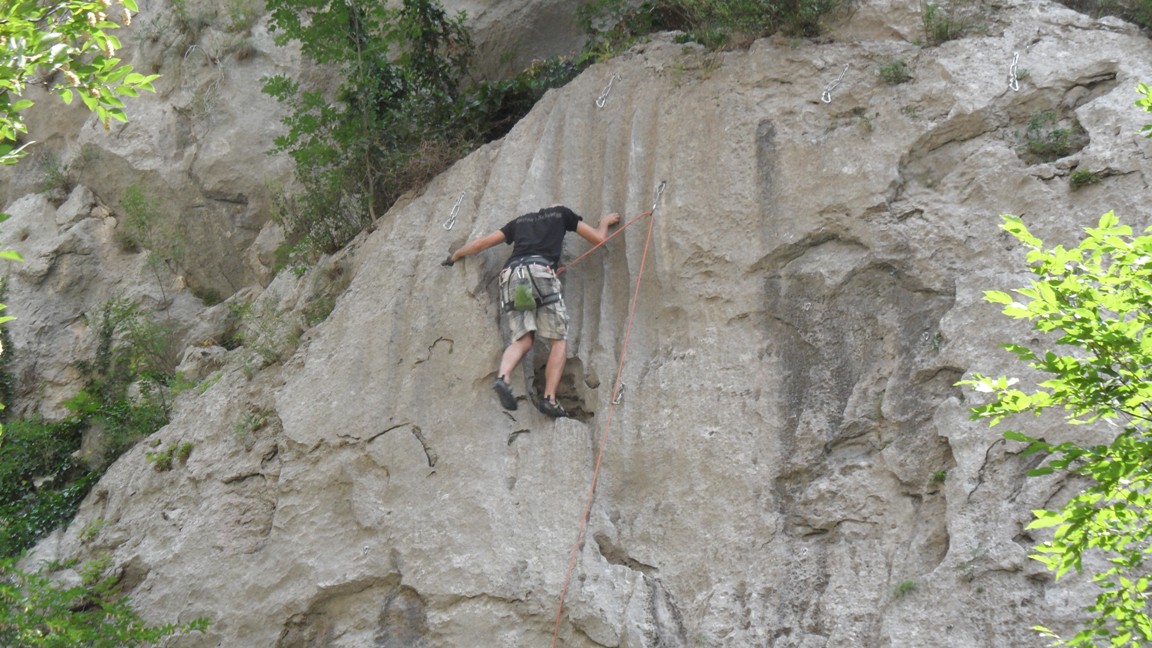 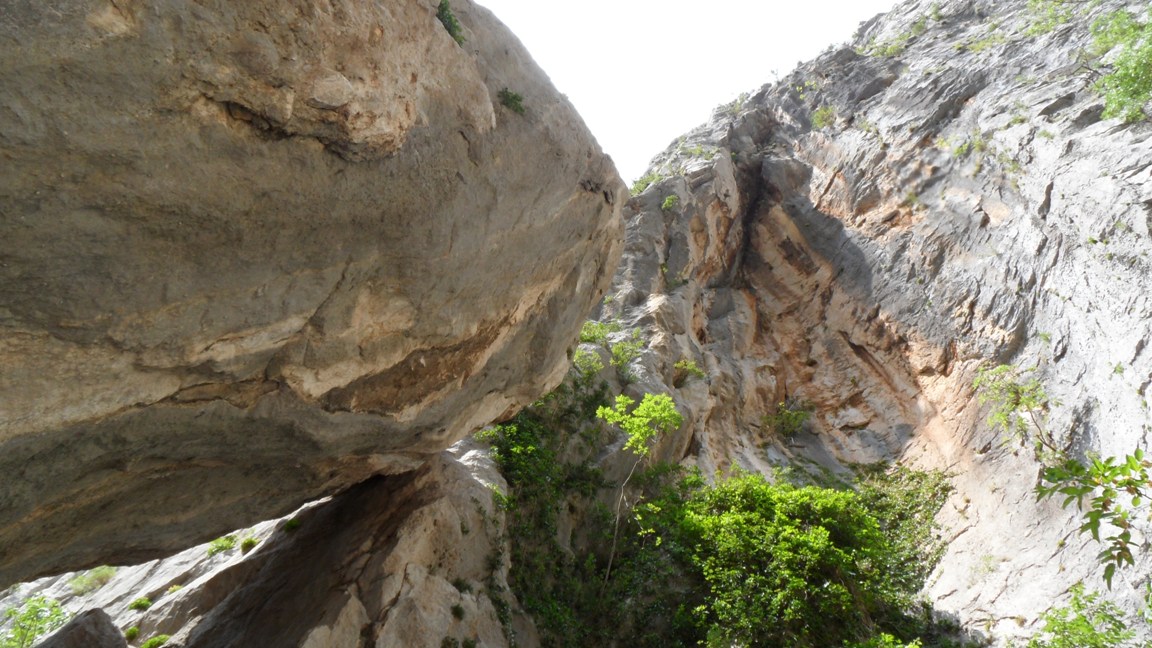 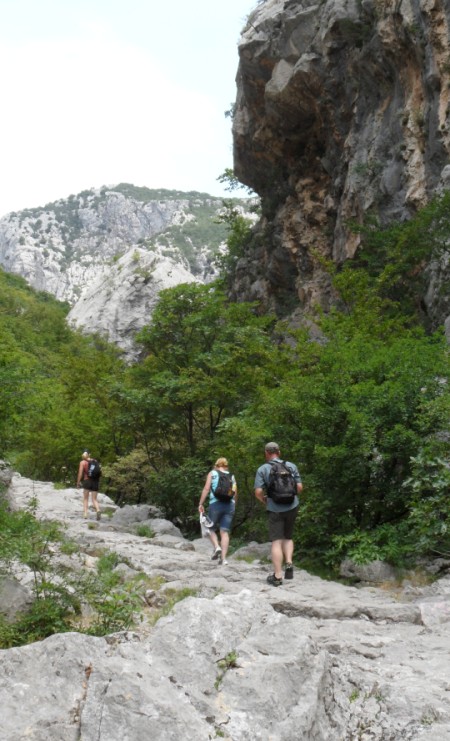 "Villa Vicko had the best restaurant of the holiday but a totally ineffective air con system so was very uncomfortable at night. Lovely location right by the sea though visit to the quirky but very worthwhile Bear Sanctuary at Kuterevo also to be recommended"