You are here: Home > Destinations > Greece > The Greek Islands > Delos

Delos is a UNESCO World Heritage Site, probably one of the best archaeological areas in the country.

This island is sacred, the mythical birthplace of Apollo and his twin sister Artemis. Once it had a flourishing economy and culture; nowadays it's renowned for having one of the finest and largest collections of Hellenic and Roman ruins.

Delos in Greek means 'visible' as the island simply 'appeared' from the sea. The story goes that Leto, who was pregnant with Zeus' children Apollo and Artemis, could not find anywhere to give birth as Hera, Zeus' wife, had understandably ordered all the islands not to accept her!. Zeus turned to Poseidon for help, he struck the sea with his trident and a small island appeared out of nowhere. This was Delos and it is where Leto had her twins. By 700BC Delos was an important religious centre for the worship of Apollo.

In the 19th century a French school began excavations on the island - it is now a huge open-air museum comprising almost 40 separate sites. There are temples, a large theatre, shrines, two marketplaces, a shopping street, a synagogue and the famous 7th century BC Naxian marble lions. There were once nine elegant lions guarding the sanctuary; the ones you see today are replicas. Five of the original lions are in the museum at the site and another has been at the Arsenal in Venice since the 17th century.

Greek and Roman houses have also been uncovered with perfectly preserved wall decorations and mosaic floors, the most famous of which shows Dionysus riding a panther.

The museum has incredibly well preserved artefacts. We recommend that you take a walk to the top of Mount Kynthos (113m - trainers or good walking shoes recommended as the stones can be slippery!) The victors in the Delian Games climbed this hill to be crowned in front of the sanctuary of Zeus and Athena. The views from the top are most definitely worth the climb! 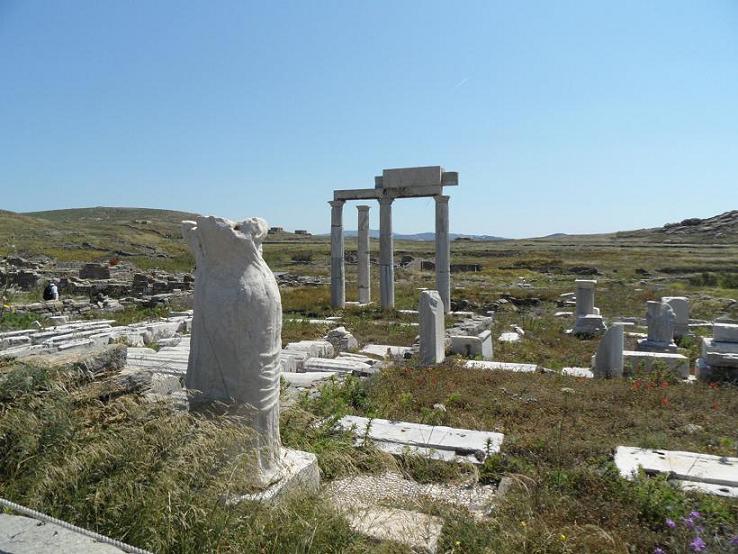 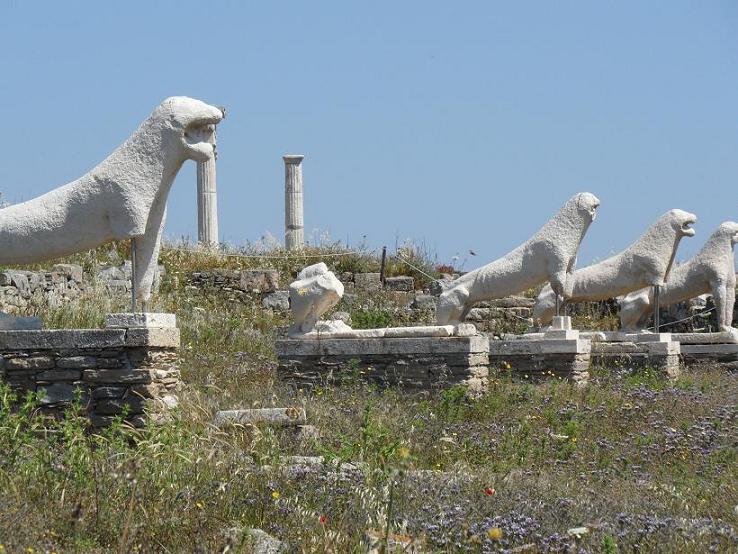 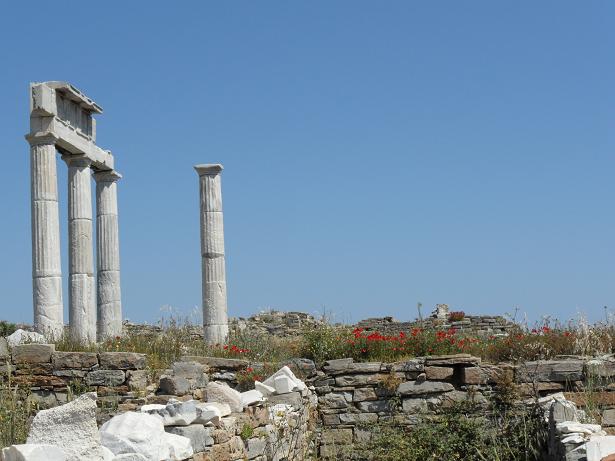 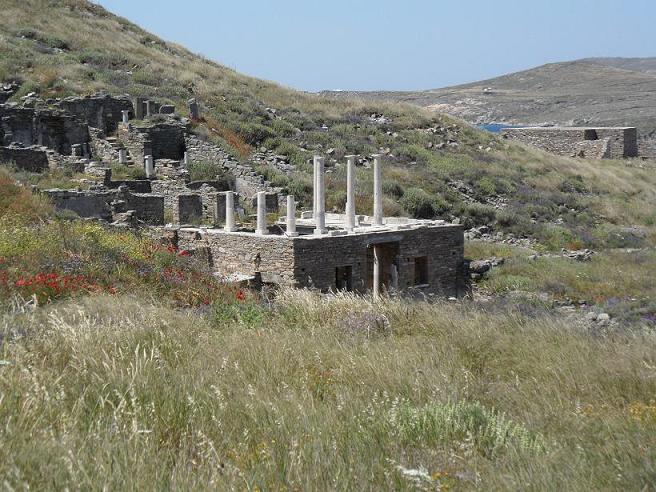 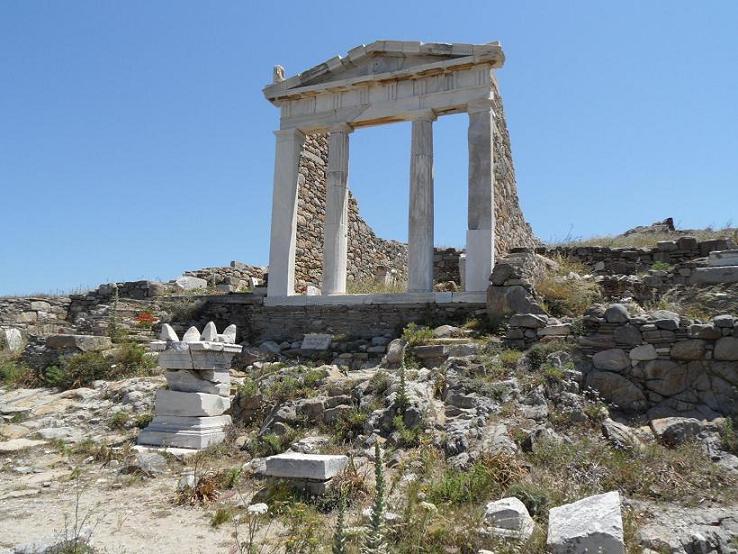 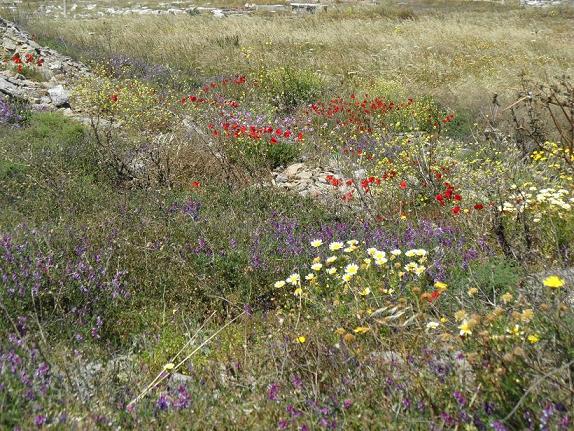 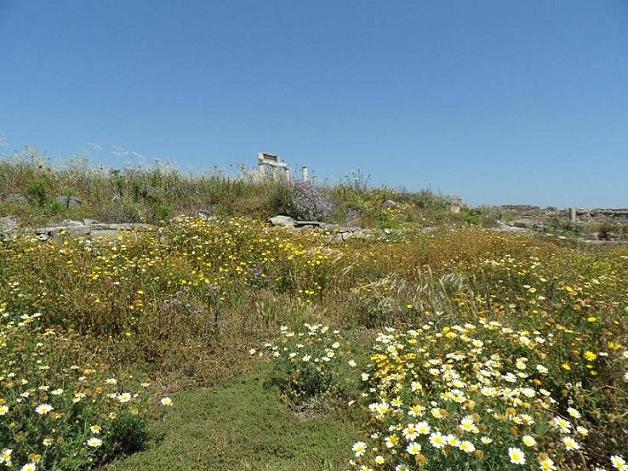 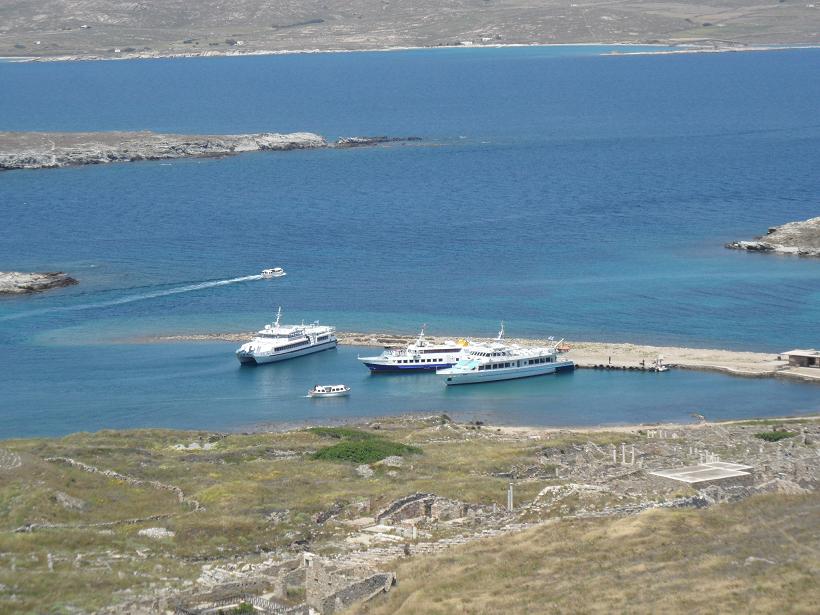 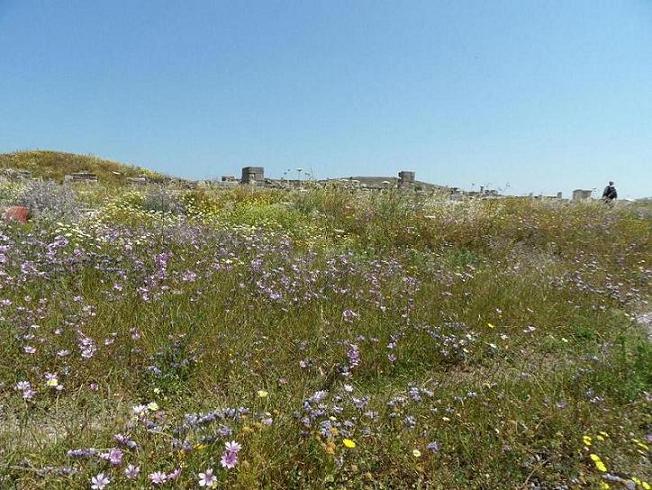