You are here: Home > Destinations > The Gambia

The Gambia is a Gateway to Africa - enjoy pristine beaches, encounters with wildlife and off the beaten track experiences along the river Gambia. A country that also offers a vibrant culture, fantastic value-for-money and is almost guaranteed to be rain free during the period November to March inclusive. For visitors from the UK there are two additional benefits - it is on the same time zone and has an English-speaking population.

The river Gambia flows for 200 miles through the heart of continental Africa's smallest nation but averages just 20 miles between the northern and southern borders with its only neighbour, Senegal. Gambians are extremely friendly and hospitable and come from a range of original peoples such as the Diola, Malinka, Wolof and Fulani, each with their own languages and traditions, although English is the main medium of teaching at school. A few words of the Wolof language may serve you well when visiting villages up river.

The Gambia is essentially a secular country, although almost 90% identify as Muslim there are pockets of Christians and local religions, and so you will find a broad-minded acceptance of all faiths and a generally open society. The hypnotic call to prayer from the muezzin and an absence of pork and alcohol will remind you of Gambia's Islamic culture.

Food in The Gambia

Like much of west Africa rice is an important staple and dishes are made up with many spicy sauces and stews, such as the national dish, "domoda" (a peanut stew served over fluffy rice which may or may not include meat). Fish dishes made with fresh Atlantic or river species can be sensational as simply grilled with vegetables, although Yassa is a spicy fish dish in sauce and Ebbeh, a traditional soup, can also include fish. A popular rice & beans dish is mbahal which includes smoked fish, nuts, rice and a range of beans.

The main bread in Gambia is the Tapalapa which is a mixture of millet and wheat flours with small amounts of both cowpea flour and maize flour; it looks like a baguette but is a heavier dough, similar in taste to a pretzel.

Wildlife in The Gambia

The River Gambia National Park offers a protected area teaming with animals including hippos, crocodiles, monkeys and many visitors' highlights, the chimpanzees. In the later dry season (Jan to March) the grass is shorter and you will see many other land mammals, too, such as antelopes and warthogs.

Birdwatching in The Gambia is quite something, even for the non-enthusiast the variety of species to spot is impressive and provides some incredible photo opportunities - from pelicans to herons to raptors and paradise flycatchers, to name a few. The best time for this is the early dry season (end Oct to December) when may birds migrate to The Gambia for breeding season so expect many in their full colours.

Festivals in The Gambia

Flexible Gambia Holidays
Experience at your own pace

Enjoy an initial relaxed introduction to the Gambia, followed by your own choice of activities and locations.

Gateway to The Gambia
Off the beaten track in West Africa

Off the beaten track small group tour, staying in traditional lodges, encountering fascinating wildlife and a couple of days on a pristine beach. 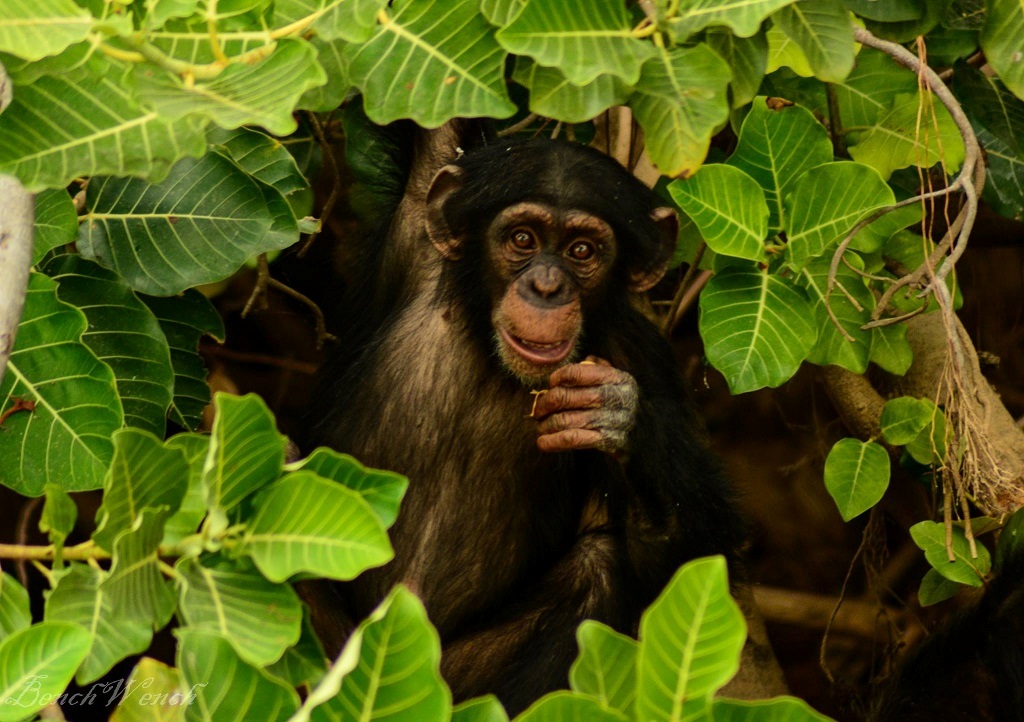 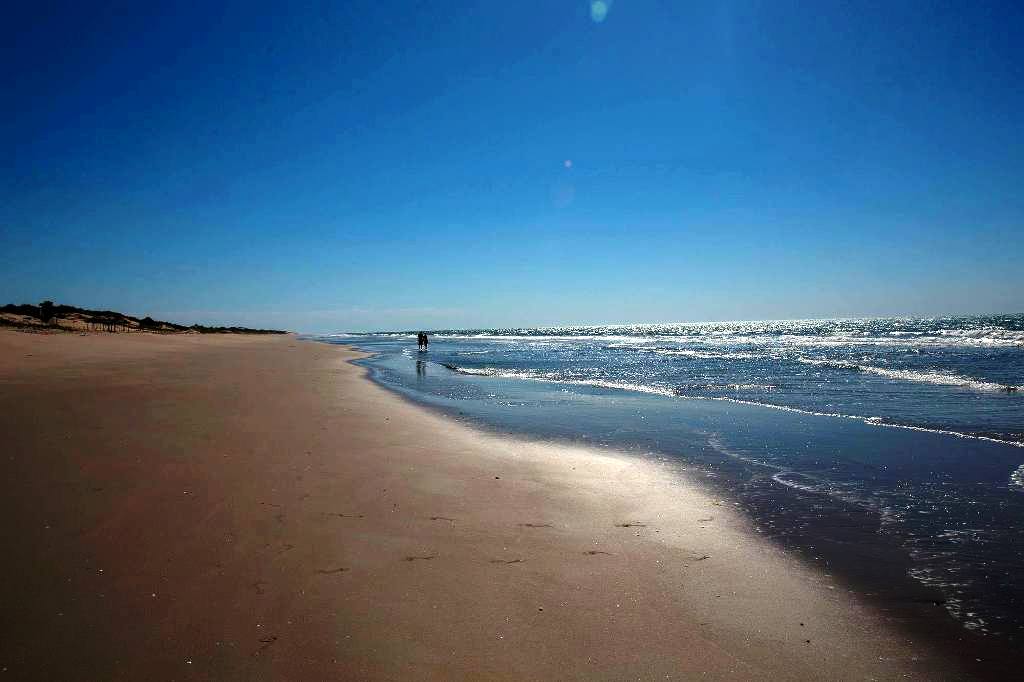 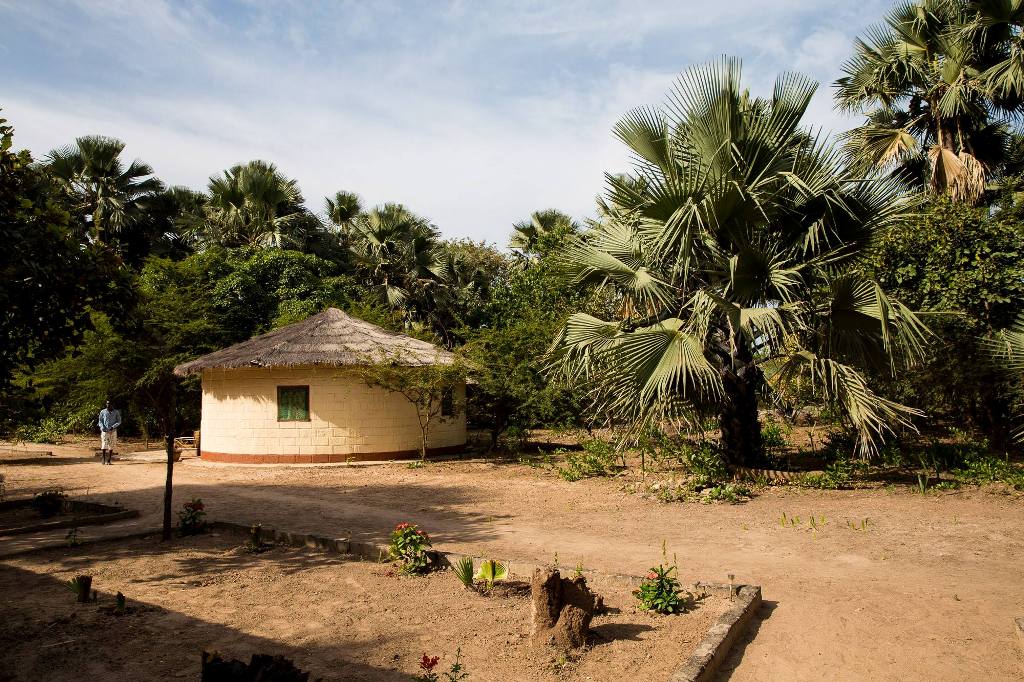 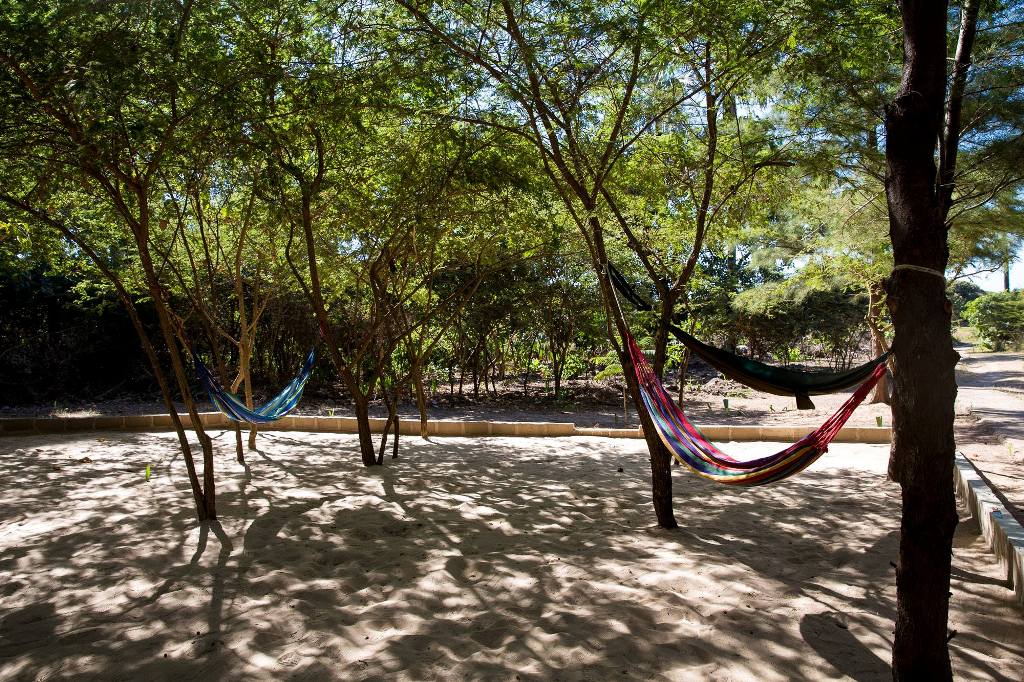 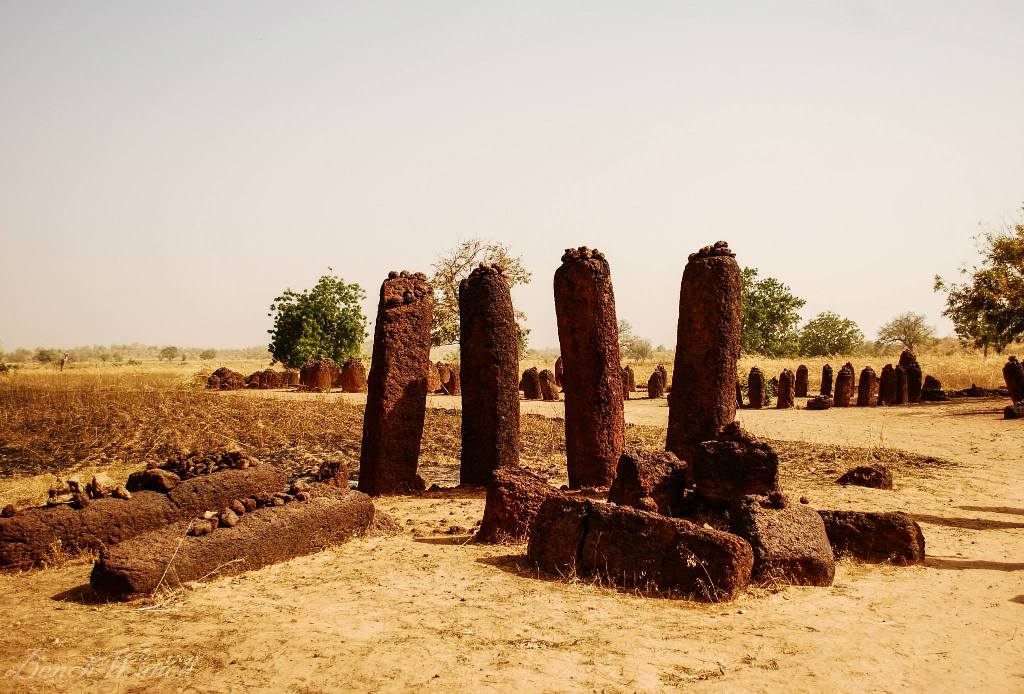 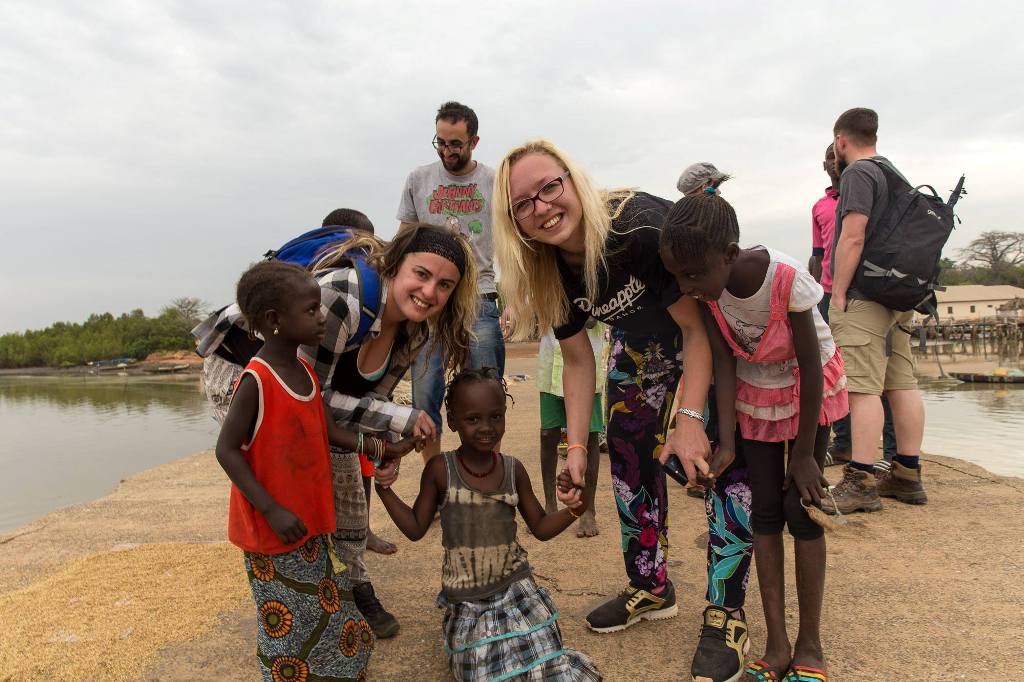 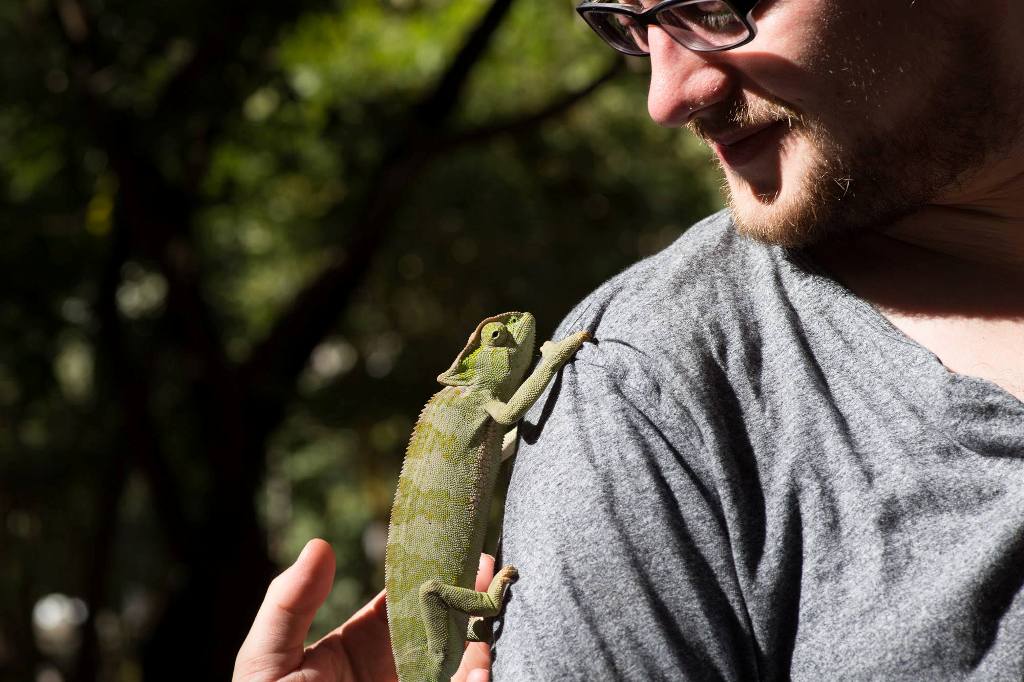 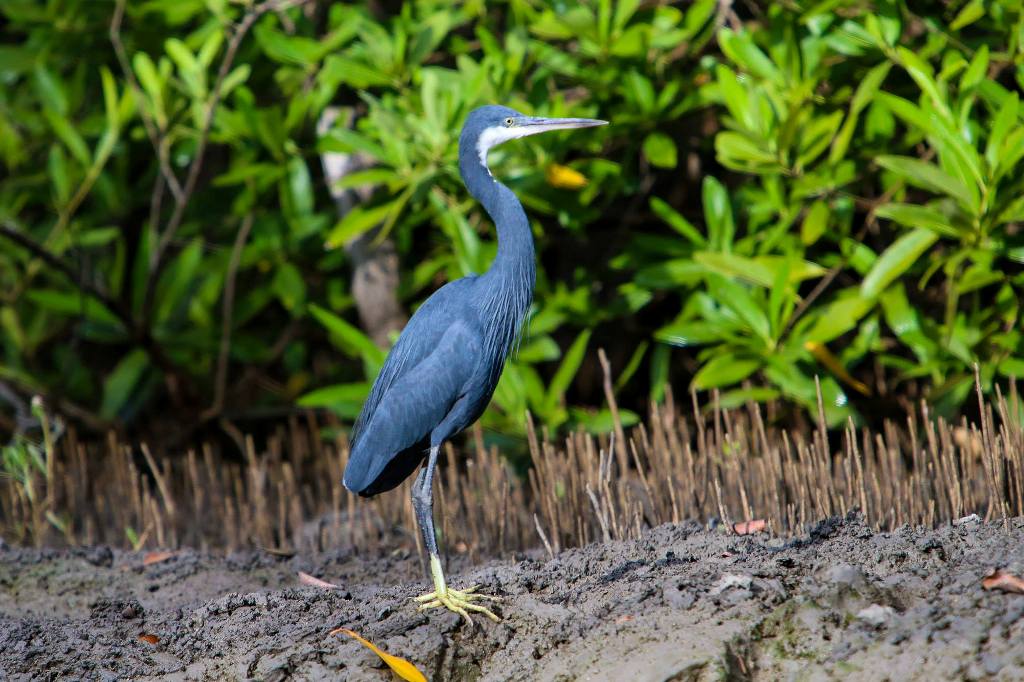 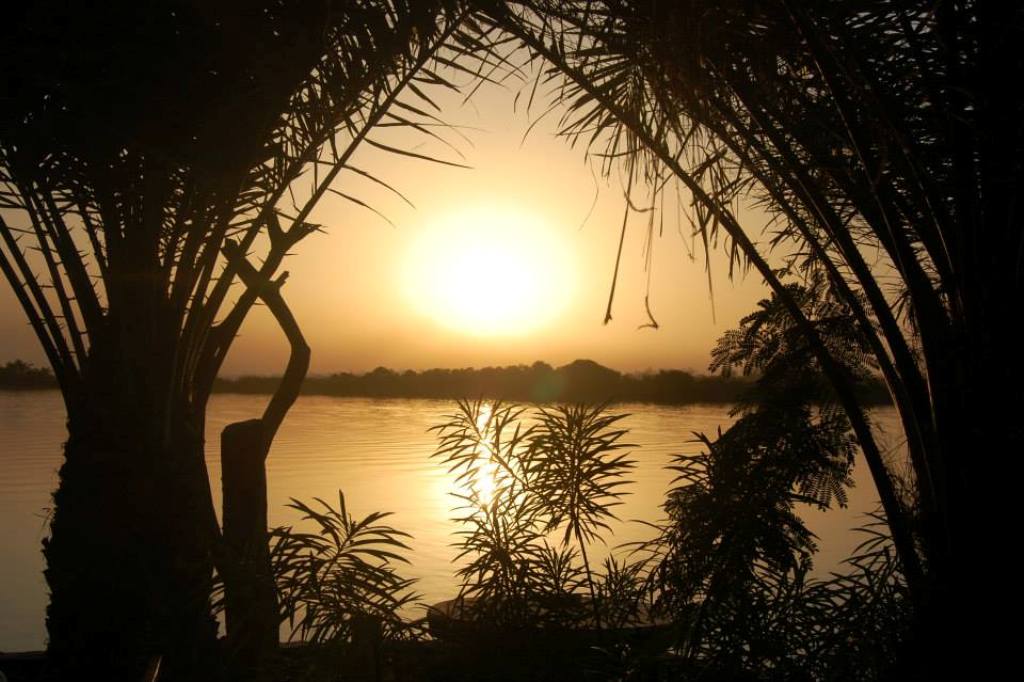 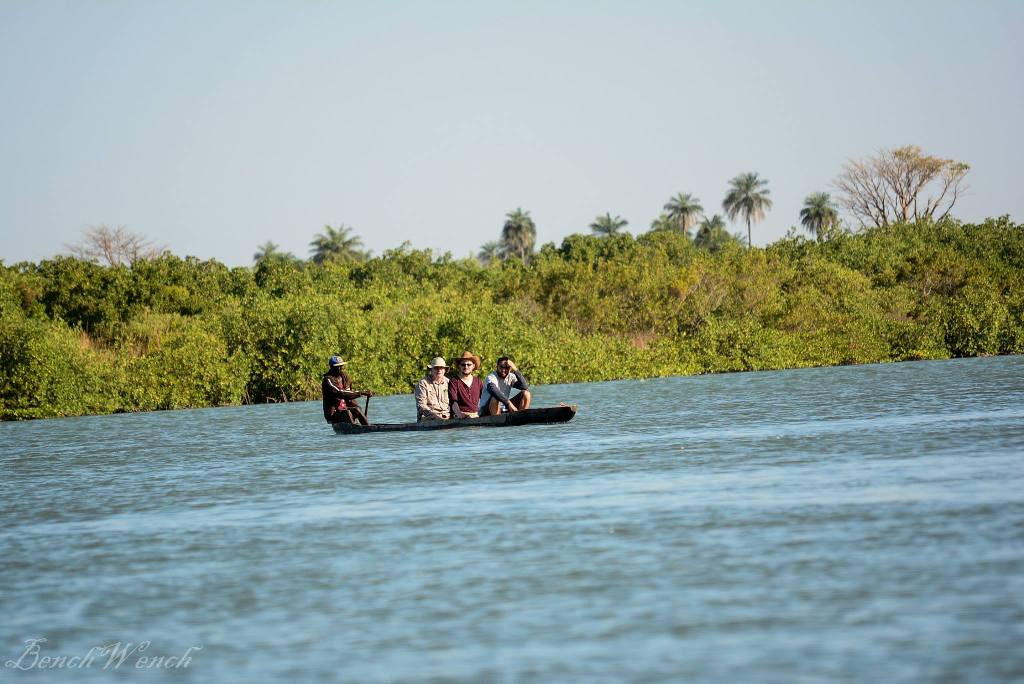 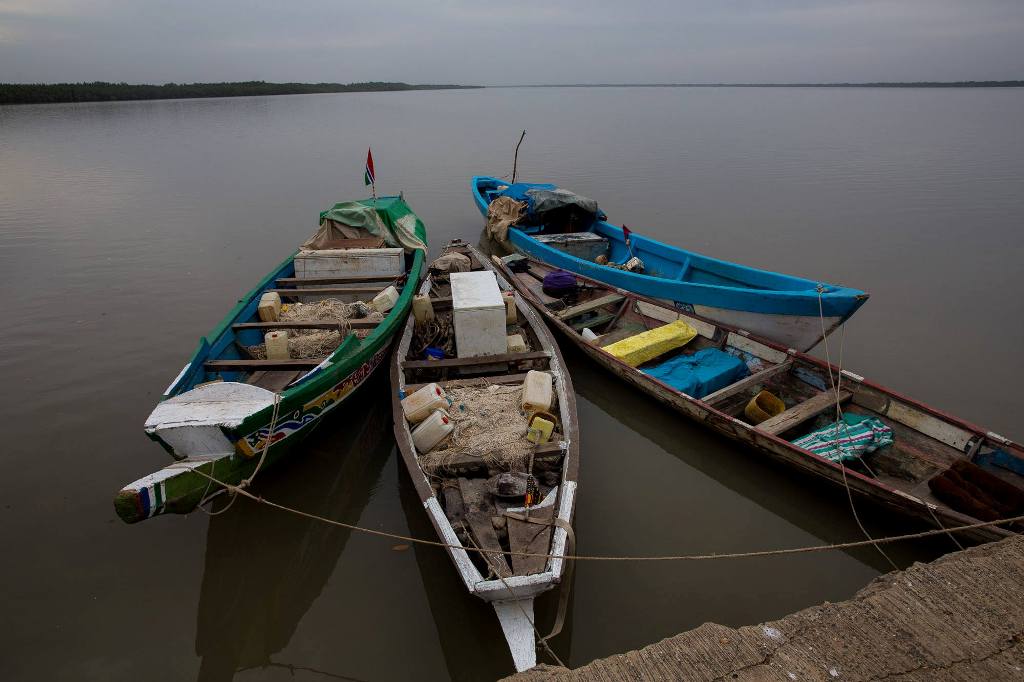 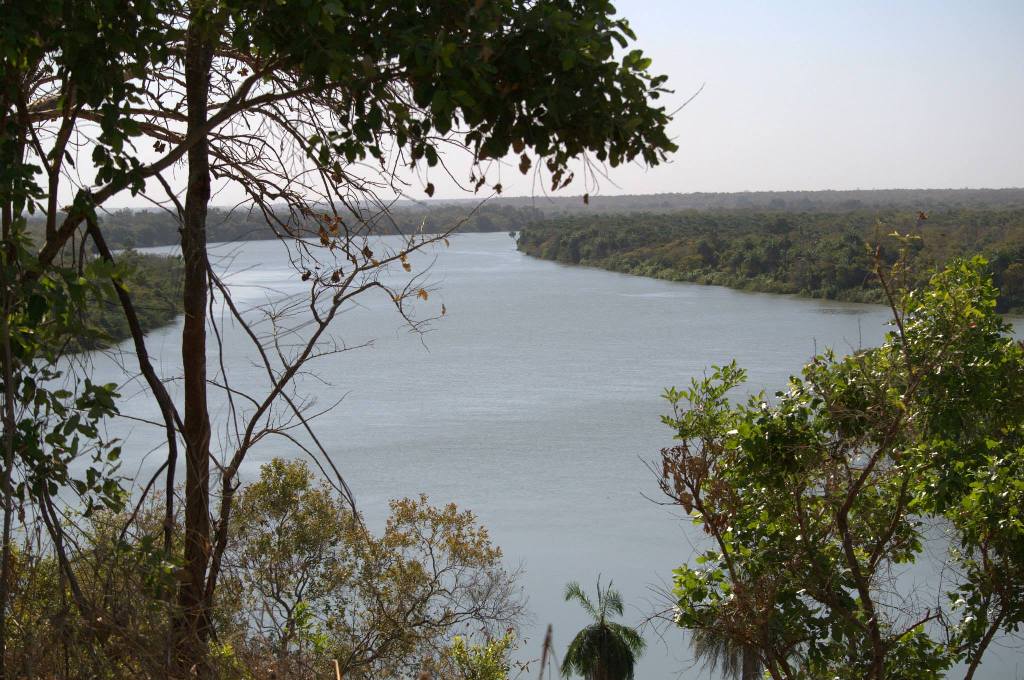 Why book the Gambia with us ?