Perched on a rock the town is redolent of its mediaeval, Byzantine and Venetian past. Monemvasia means 'sole approach' referring to the narrow strip of land linking it with the coast.

The 13th century was Monemvasia's golden age as the city was home to many noble Byzantine families. It was a seaport and commercial centre and was considered a vital stop for many ships sailing round the Peloponnese. This popularity would fade over time with the opening of the Corinth Canal.

Turks and Franks occupied the rock but most of the ruins that you see date from the period of Venetian rule, the Venetians were to give their name for Monemvasia (Malvasia) to a locally produced wine. In the Byzantine era the economy of fortified cities was trade-based so this wine was shipped from Monemvasia port to other parts of Europe. You can still buy local wine from the Monemvasia winery, founded in 1997.

This fortified mediaeval town, crowned by castle ruins, is definitely on a must-see list. Explore its narrow cobbled lanes, mansions, archways & the Byzantine churches wedged in between the houses - don't forget to make your way up to the castle for some excellent views and a completely different perspective on the town.

Parking is on the causeway as it is impossible to get cars onto the rock, so there will be a bit of a walk! Possibly a good idea to pack an overnight bag if you are staying here.

Ardamis Guesthouse enjoys a prime location on the rock of Monemvasia.

This charming guesthouse dates from the 16th century and used to be a monastery.

A small hotel with the most exquisite views. 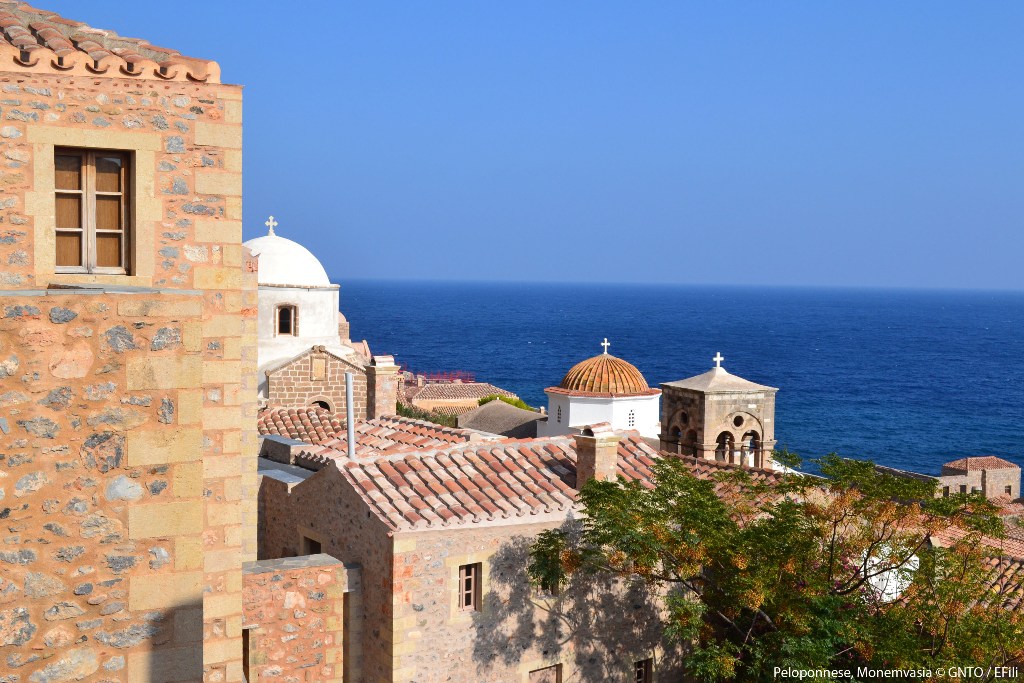 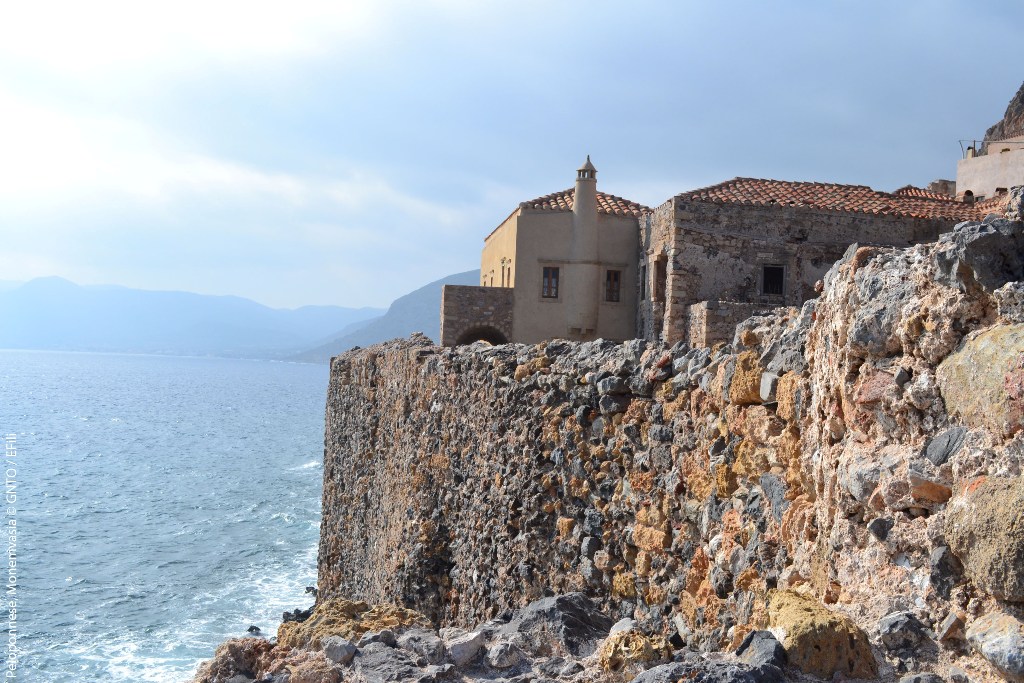 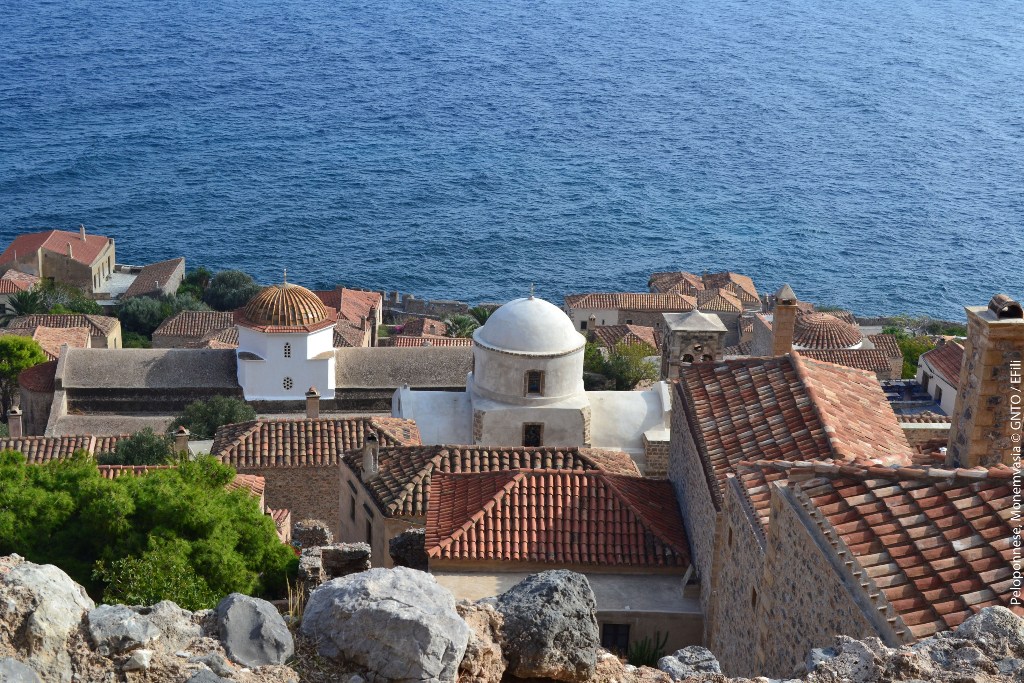 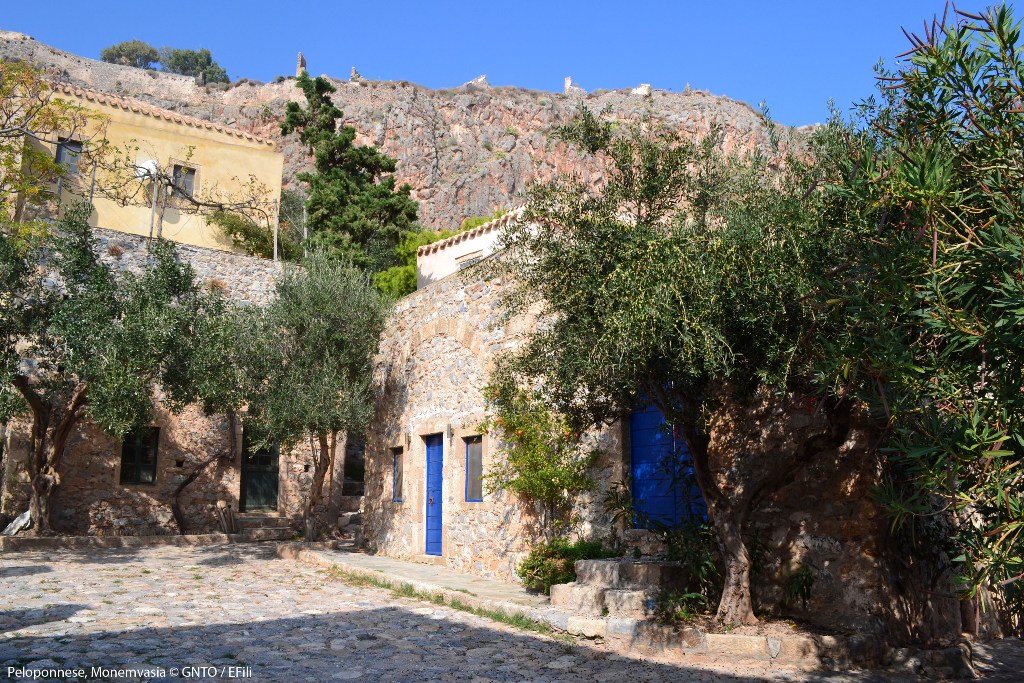 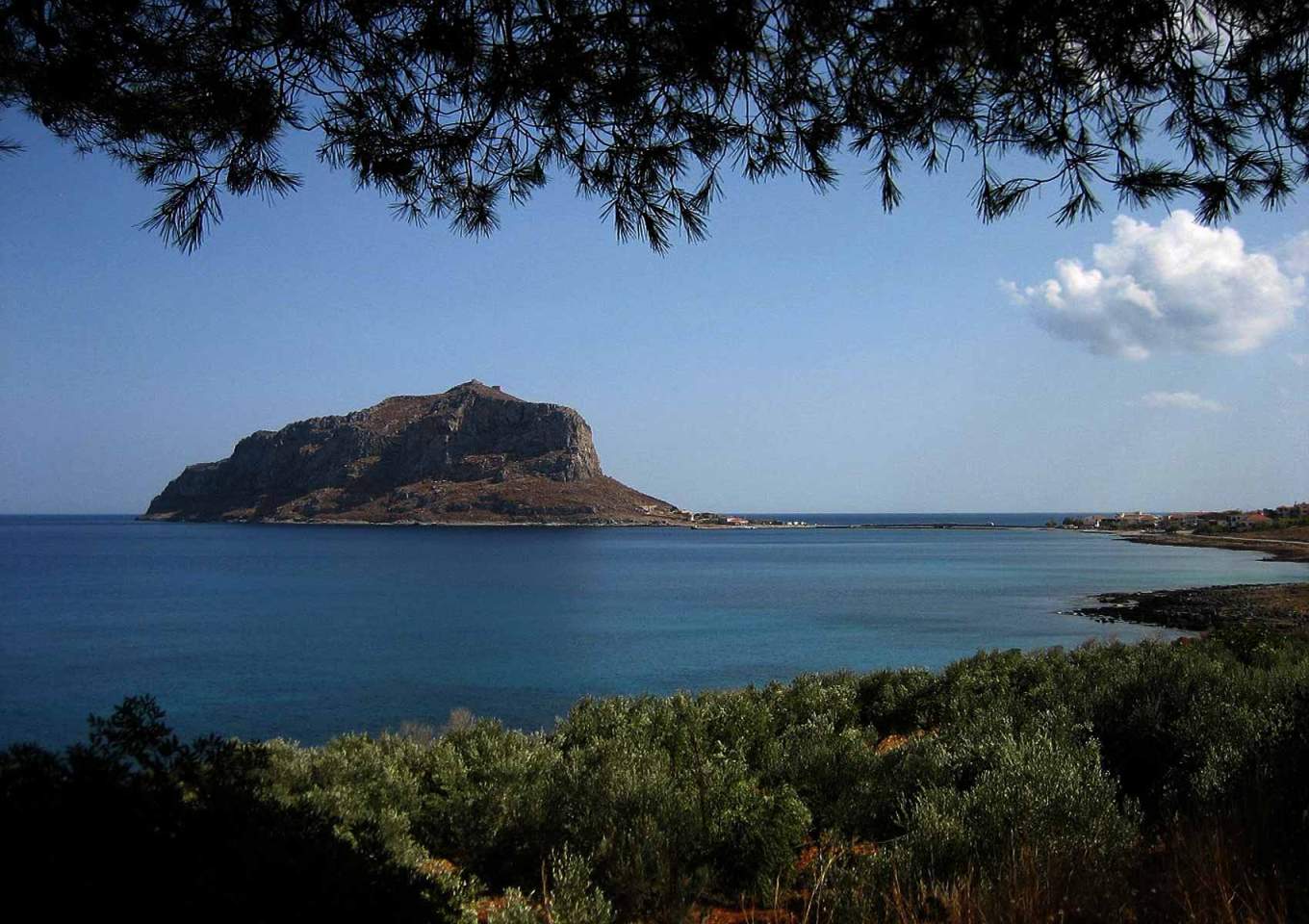 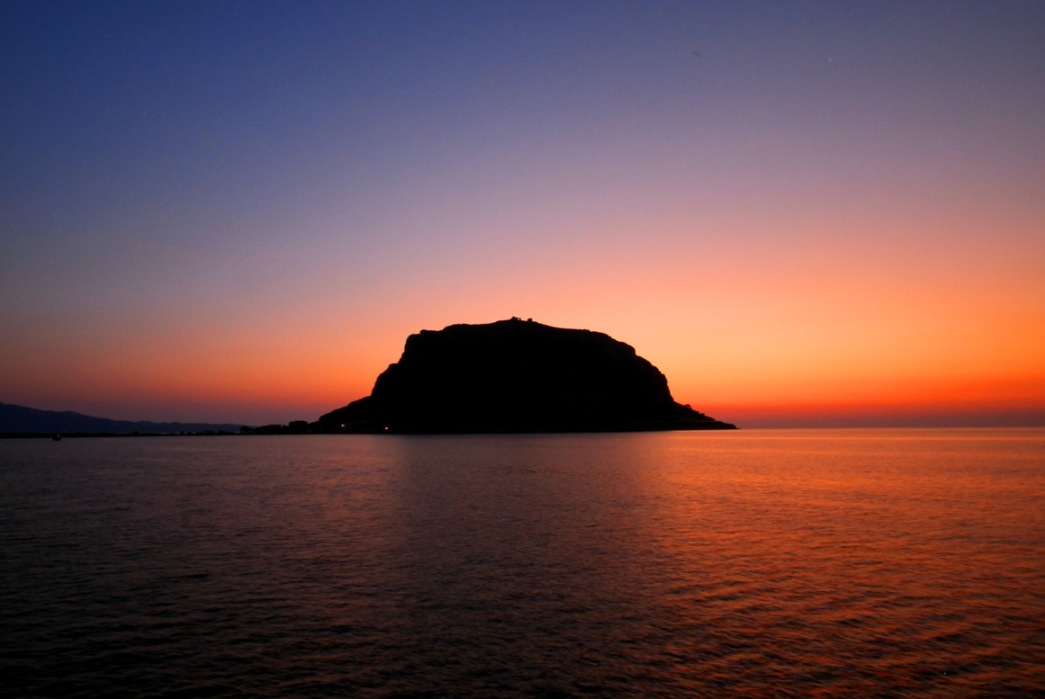 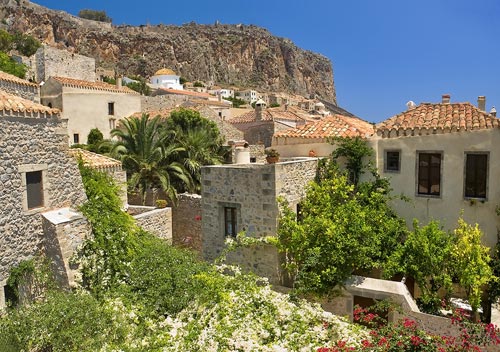