One of the largest archaeological sites in Greece, nestling in a valley of wild olive and plane trees.

Here is the birthplace of the most important athletic event of all time, the Olympic Games, celebrated every four years by the Greeks. It's a must-visit to be included on any classical fly drive itinerary or tour.

Olympia was a sacred place which only the temple priests were allowed to inhabit and the first Olympic games to take place (776BC) were dedicated to the Olympian gods. It's where the Olympic torch is lit several months prior to the modern day Olympic Games and it is still lit in the same way (using a mirror and the heat from the sun) and at the same place (Temple of Hera). The flame is then carried in a fire pot to an altar in the ancient Olympic stadium, where it is used to light the first runner's torch.

As the games became more popular a new stadium was built. Today you can visit this stadium (where you may like to go for a run!) However the site of Olympia is much more than the stadium so allow plenty of time to have a good look around.

A visit to the on-site museum is highly recommended- here you will find some of the finest Classical and Roman sculptures in the country. It also has sculptures from the Temple of Zeus, one of the Seven Wonders of the Ancient World. 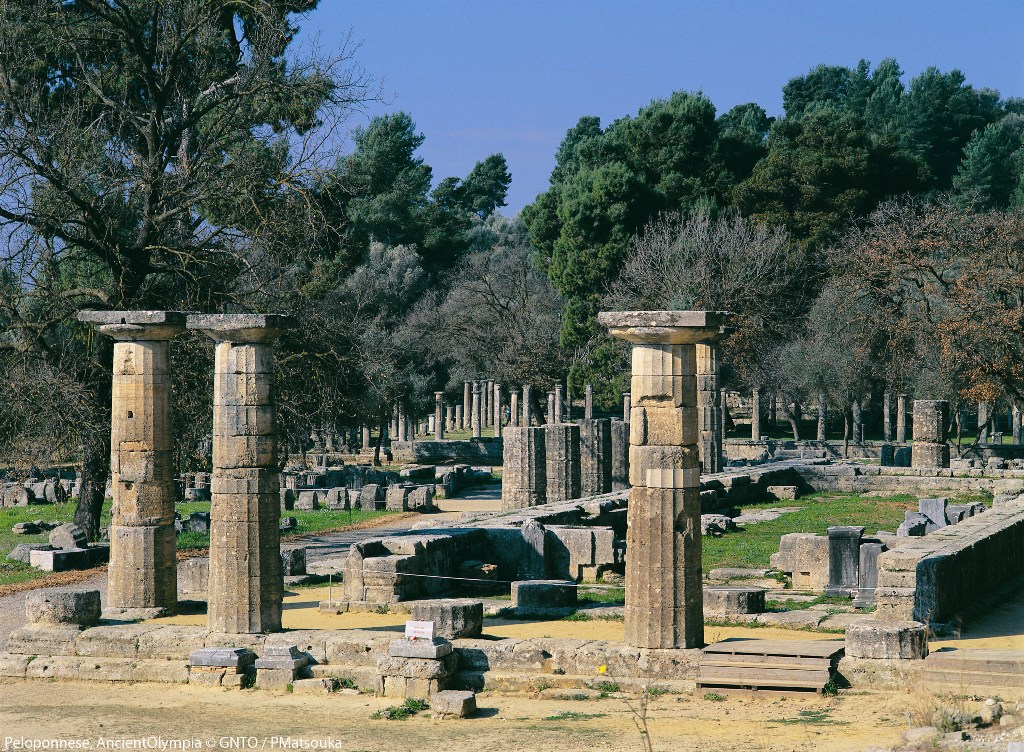 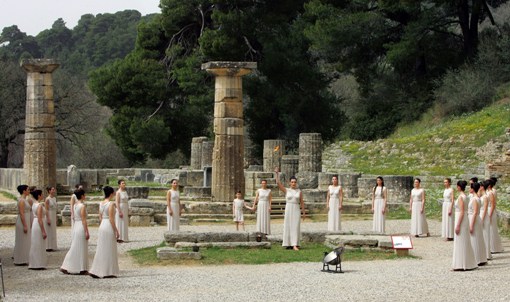 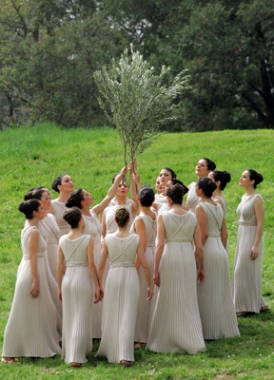