Worth seeing are the fortifications which mark the limit of the old city. These were first constructed in the Middle Ages but were strengthened by the Venetians, making Heraklion one of the largest and most heavily defended cities in the Mediterranean.

During an exploration of the city you'll find many monuments from the Middle Ages when Heraklion was at the height of its prosperity. The ornate Venetian Loggia, for example, is a magnificent 16th century building, which served as a meeting place for the Duke and his noblemen. Venetian and Turkish fountains are scattered around the city, the most famous being the Venetian-style Fontana Morosini in one of the main squares. This is locally known as Lions Square as the fountain depicts four lions with water gushing from their mouths. When it was built it quickly became one of the most indispensable monuments to the citizens as it supplied them with 1,000 barrels of water a day.

Among the many churches in Heraklion the one that stands out is the imposing Metropolis of Agios Minas built between 1862-1895. Adjacent to it stands the chapel of Mikros Agios Minas and at the northeast is the church of Agia Ekaterini (16th century), which functions as a museum housing exhibits from the Cretan Renaissance. The church of Agios Markos (13th century) towers over Venizelou Square, while other important churches in the city are the Monastery of Agios Petros and Pavlos, the Panagia Akrotiriani, and the Panagia ton Stavroforon.

Highly recommended is a visit to the Archaeological Museum, one of the most important museums in Greece; it contains almost all the unique treasures of the Minoan civilization unearthed at Knossos, Phaistos, Malia and other sites.

5 kilometres east of Heraklion lies Knossos, the most important and well known ancient site in Crete, inhabited since Neolithic times and famous for the Palace of Knossos built around 1900 BC.

One of the most popular hotels in Heraklion, renowned for its good food.

An ideal choice for a stay in Heraklion, being a stone's throw from the city centre.

Situated on a rolling hillside, overlooking the Dichti Mountains, the Katalagari is a great alternative to staying in the city. 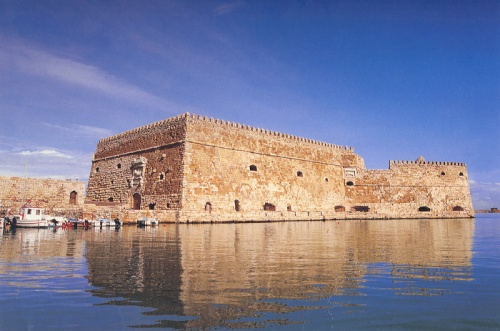 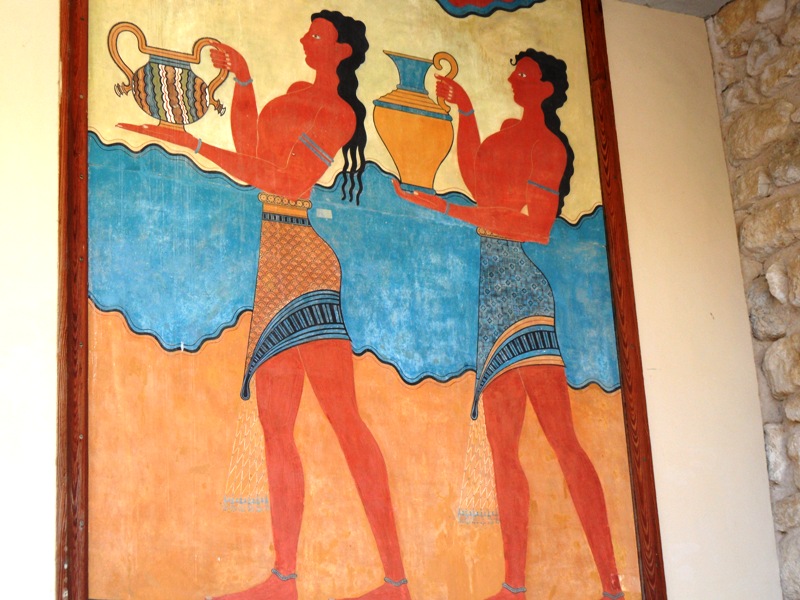 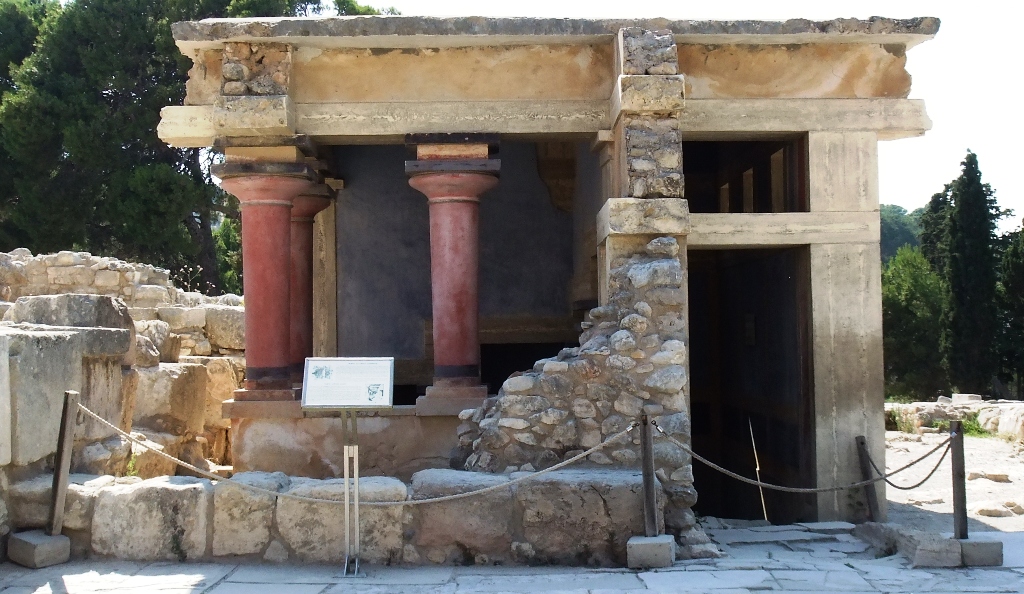 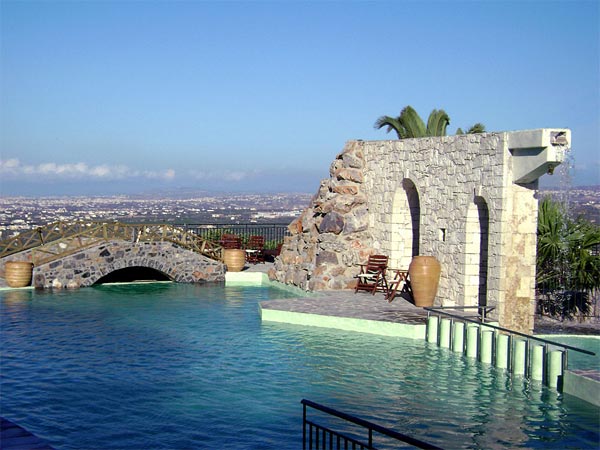 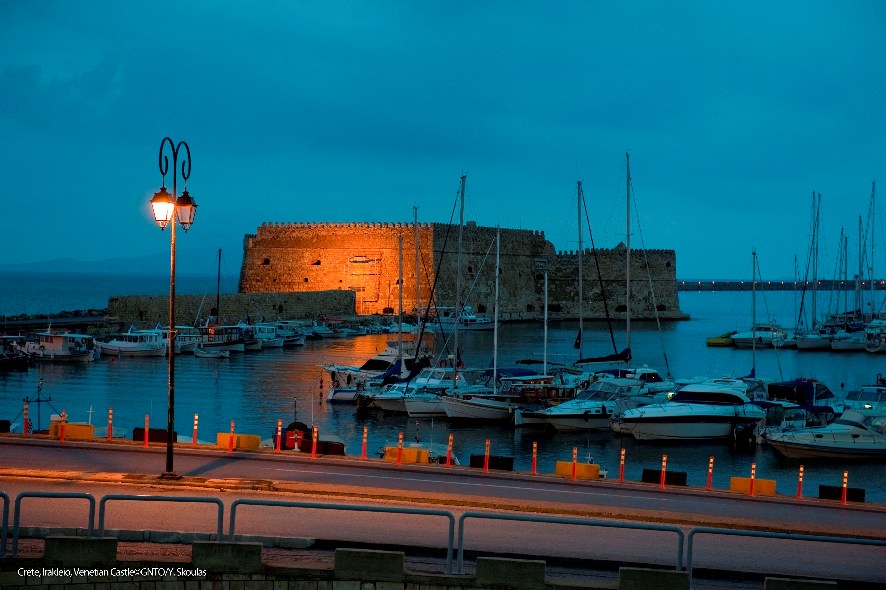 "All the accommodation was good. However, in Heraklion the room at Hotel Marin Dream was very cramped for two people with a double bed. The hotel was well placed and the staff were very helpful. Adrakos apartments at Elounda were rather basic. One day our room was not cleaned or made up as the only cleaner was not available. However, a member of staff was persuaded to make our bed and empty the bin in the bathroom."

"All hotels were good. The Marin Dream had a lovely rooftop restaurant with a great view. There were no shelves or drawers in our room. The Palazzo Greco had a lovely bed, but there was no where in the bathroom to put your things and the basin was flat bottomed so splashed a lot. The beds in most places were rather on the firm side, OK for my husband but I put a blanket over the mattress to soften it a little. It seemed that in Ag Nik they were about to put mattress toppers on every bed which would ..."