The story of Kilpis began long ago when giants roamed the land. The sullen giant Saana fell in love with a beautiful giant Malla. Another giant, Paltsa, was jealous of the match and wished to marry Malla himself. Wanting to stop the match, Paltsa called upon three witches of Lapland who summoned stormy winds and the area began to fill with ice. Saana, sullen and surly as ever, was the first to freeze. Malla, having seen Saana been frozen, began to cry. She shed tears which ran and formed a lake – a ‘jarvi’. As the tears ran and the lake formed, the icy storms continued. Malla succumbed to the same fate as Saana: they were frozen by the winds. Now, Saana and Malla had been frozen in time and immortalised forever in the Fells of Kilpis surrounding the lake formed by Malla’s tears, establishing the name: Kilpisjarvi.

Today, the Saana Fell dominates the skyline of the area, and is an iconic landmark of all Finland, being the largest fell in the country. The Saana Fell sits at the start of an impressive chain of mountains as you head northwards into Norway: the Lyngen Alps. This stunning landscape is unique in Finland – Kilpisjarvi is the country’s only mountainous resort. So far north, the area is located on the ‘tree line’, so very few trees grow beyond this point. This, along with the towering mountain peaks and the stillness of the lakes below, only add to the area’s magical intrigue.

Apartments and log cabins perched by the shores of Lake Kilpis. 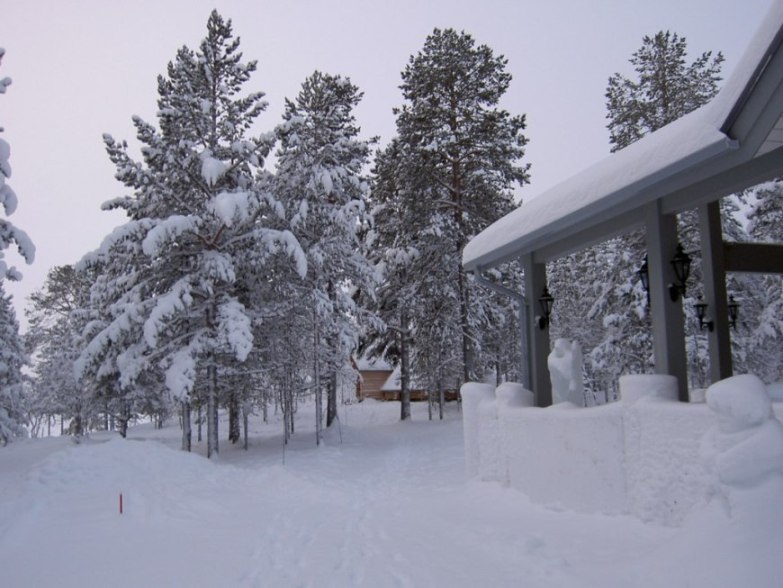 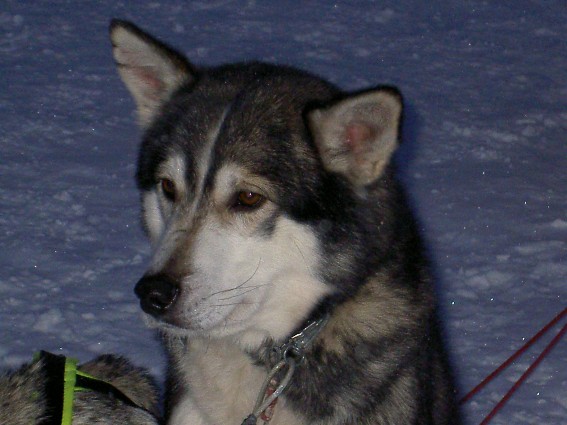 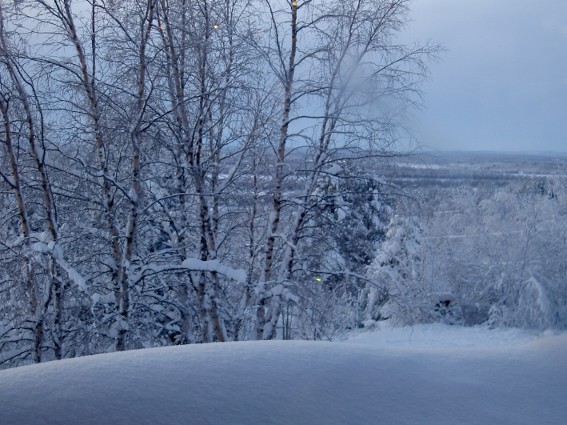 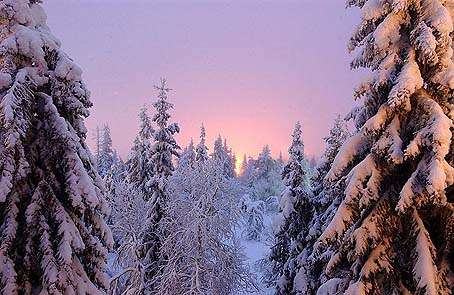 Why book Lapland with us ?

Why consult our expert ?