Located in the southeast of the country, surrounded by mountains and, until recently, completely off the beaten track, Lake Skadar is one of the largest lakes in Europe; its eastern shores disappear across the border into Albania. The Skadarsko Jezero National Park is not just an important place of natural beauty in Montenegro it is also on the RAMSAR list of "Wetlands of International Importance" and one of the biggest bird reserves in Europe.

The lake varies in volume and extent considerably during the year as the rivers that feed it wax and wane but the water is always clean and fresh as it is continually fed by underground springs, some of which are below sea level. The warm waters of the lake are great for swimming, and of course the many beaches offer time for relaxation and sunbathing. One of the most popular beaches is in Murici, located very closely to the border with Albania, with the fabulous views of the whole lake. On the shores of the lake there are two small towns with specific old architecture - Virpazar and Rijeka Crnojevića; both settlements are nowadays famous for restaurants that offer traditional specialties. The charming little town of Virpazar is the main harbour for excursions on to the lake and hosts the National Park Visitor Centre. Staying here is an excellent choice not just for the lake but also to visit the many small monasteries, villages and wine producers in the area. In fact, the southern hinterland of the lake (Crmnica) is famous for the best wine in Montenegro and together with the lake carp will satisfy even the most demanding lovers of good food and drinks.

Skadar Lake is an ecological kingdom, a quiet oasis and a place for personal contact with nature.  The lake is one of the largest bird reserves in Europe with more than 280 bird species, some of which are on the list of endangered species, like the Dalmatian Pelican and Pigmy Cormorant. Skadar lake is also a habitat for more then 50 species of fish but the predominant species are carp and bleak. On the islands in Skadar Lake, among birds and water-lilies, many monasteries can be found; the oldest monastery - Starčevo, was founded in the 14th century by the humble, ascetic, old man Makarije, after whom the island was named Starčeva gorica.

Numerous cultural and historical monuments, archaeological sites, monastery complexes and fortifications are widely scattered all over the Skadar Lake basin. Additional interesting places to visit include Zabljak Crnojevica, a mediaeval fortified town, the charming old town of Rijeka Crnojević, tucked away in the north-western end of the lake, and villages such as Godinje and Ostros - serene spots to stop and sample some local wines, have a wander around the cluster of stone houses and enjoy the view of the lake and possibly the old prison island of Grmozur.

Located on the lake shore just a few steps from the village square and National Park Visitor Centre. 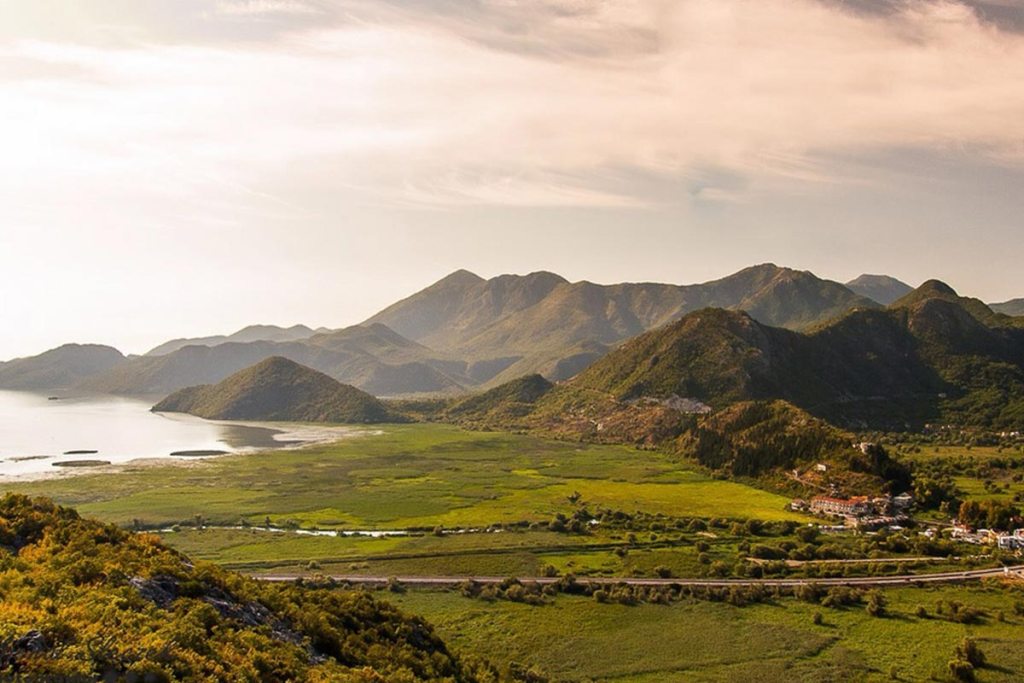 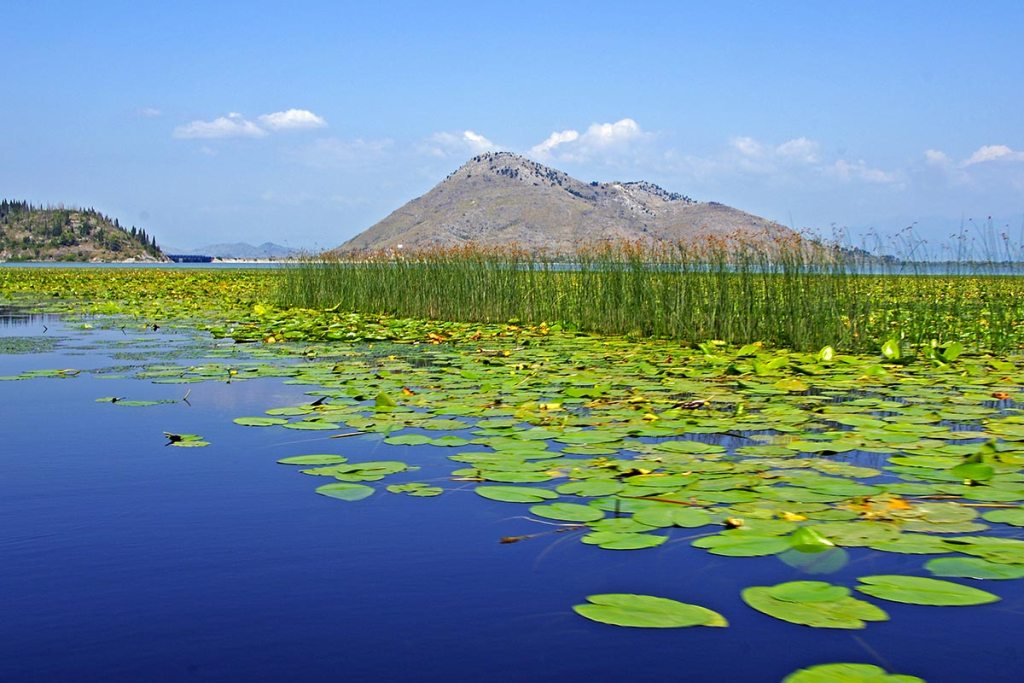 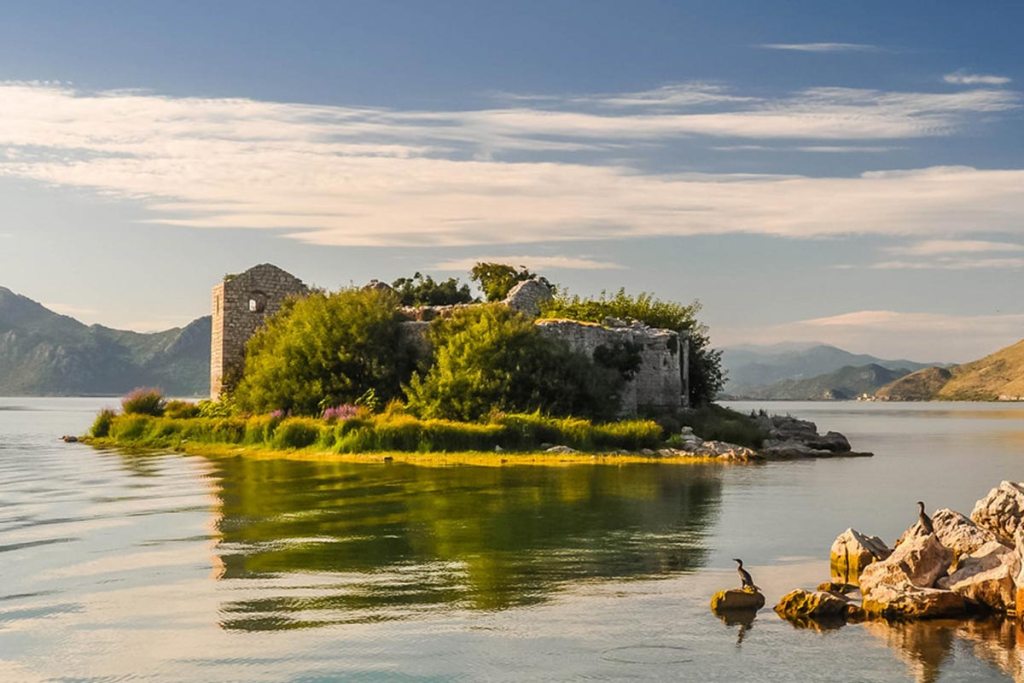 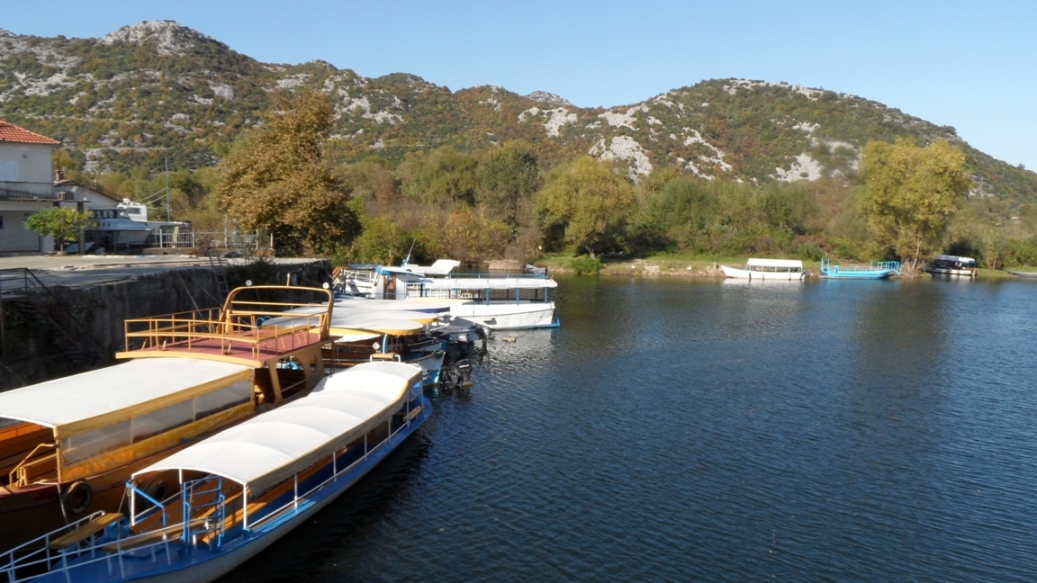 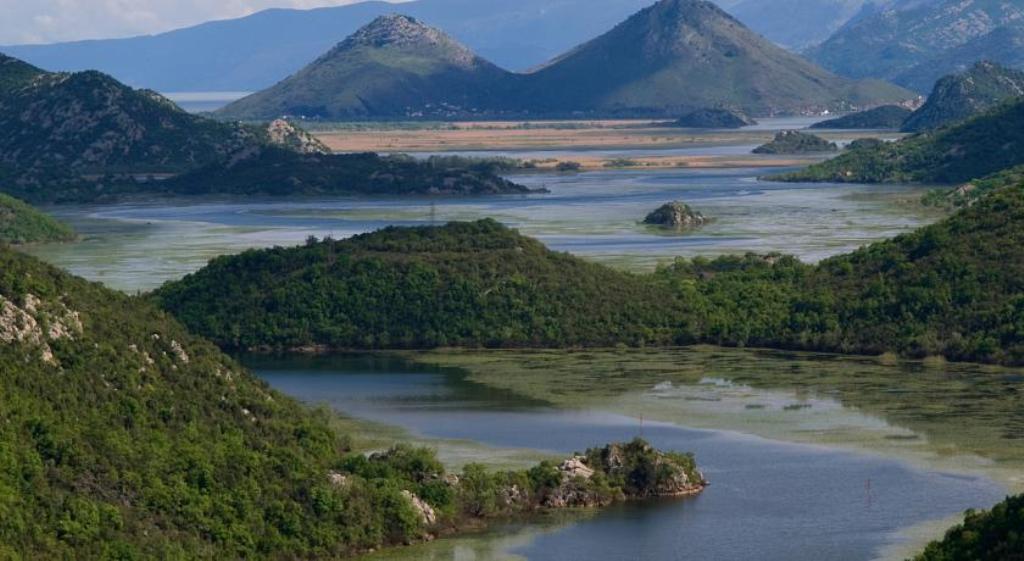 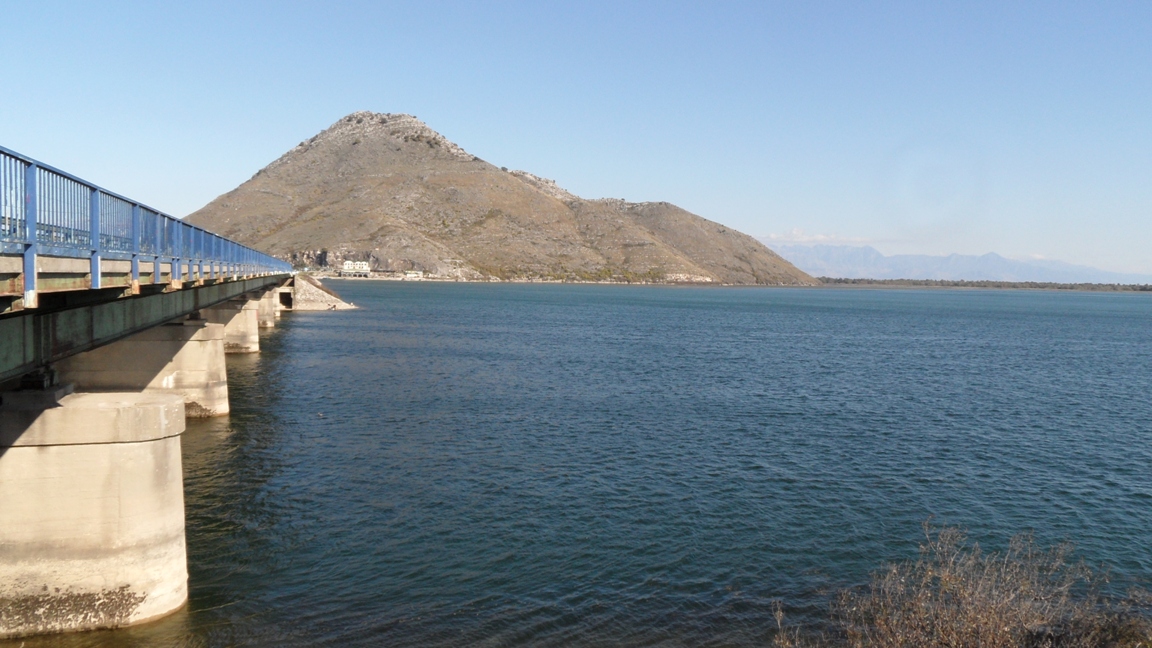 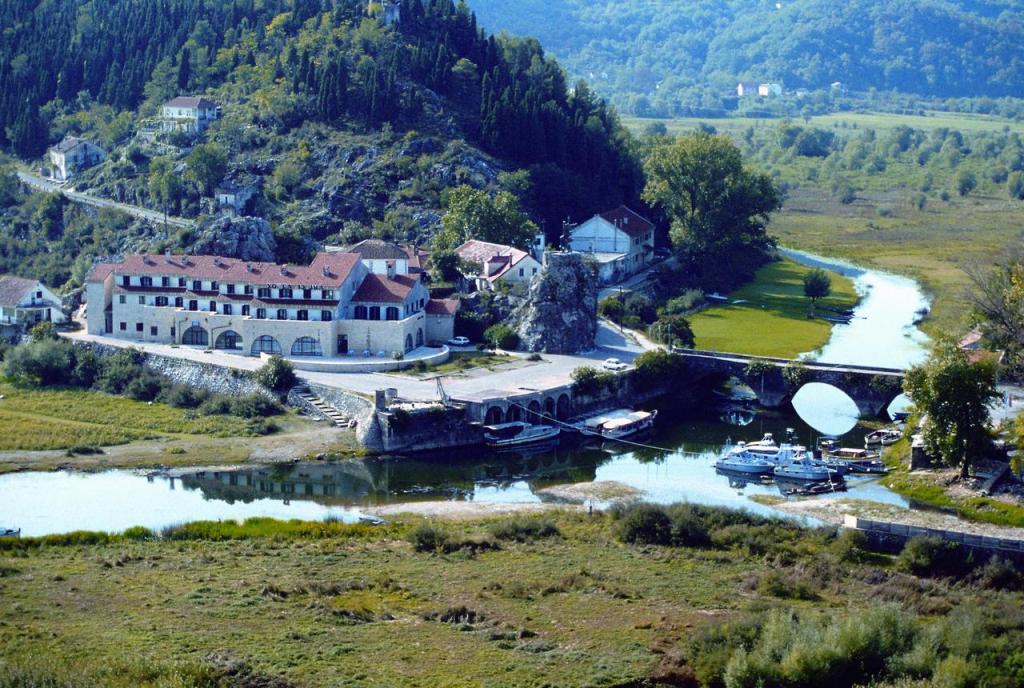 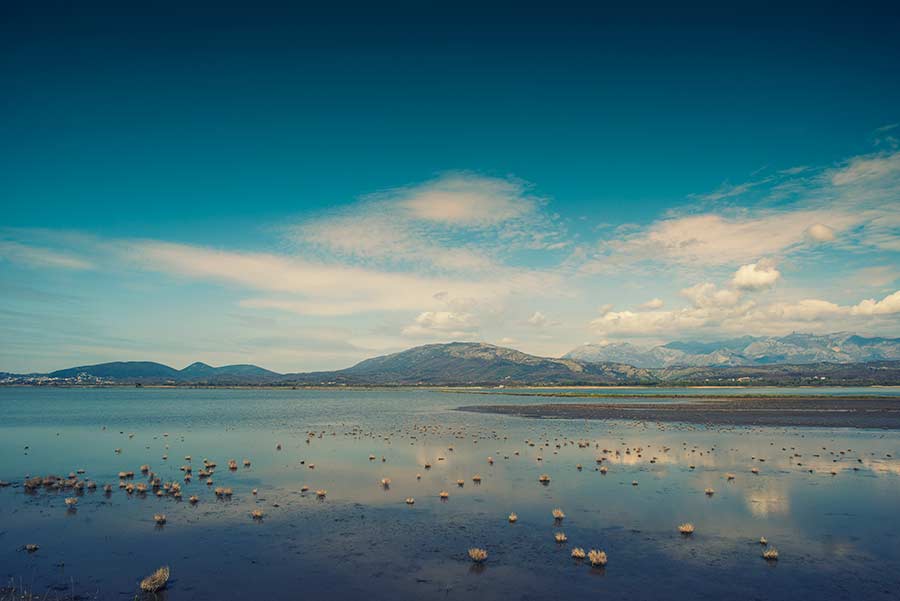