Asilah is a short journey along the coast from Tangier. Its restored streets, bordered by white houses with green and blue shutters, are extremely pretty. The old Hispano-Moorish town is surrounded by ramparts dating from the Portuguese period (end of the 15th century). Three monumental gates and a more discreet passage lead into the medina. On the Place Ibn Khaldoun stands the Al Kamra tower, a 15th-century Portuguese dungeon.

Asilah is quite quiet during the winter, the small town really comes alive from the spring and early summer, during its famous Cultural Moussem. Cultural festivals and art are very important to the people of Asilah and since the 1970s the town has attracted many artists, including several Moroccan painters. Many of their works can be seen on the town walls. Other painters are exhibited all year round at the Hassan II Center in the heart of the medina. Another cultural centre can be found at the Raissouni Palace, a beautiful Hispano-Moorish-style house.

At the beginning of August, during the Cultural Moussem, a wide range of events, street theatre and other performances occupy the medina's network of alleyways. This event, which celebrates visual arts, folklore and world cultures, has taken place every year for more than 30 years. Raissouni's Palace and the Hassan II Centre host international conferences and exhibitions. Walk through the medina's flower-filled streets during the day and, in the evening, watch the sun set over the ocean.

Dar Manara is located in the heart of the medina of Asilah. Its construction is inspired by Arab-Andalusian architecture, all materials used for construction and decoration have been handmade by local ...

This small guest house sits in front of Asilah beach and a mere 10 minute walk from the medina. 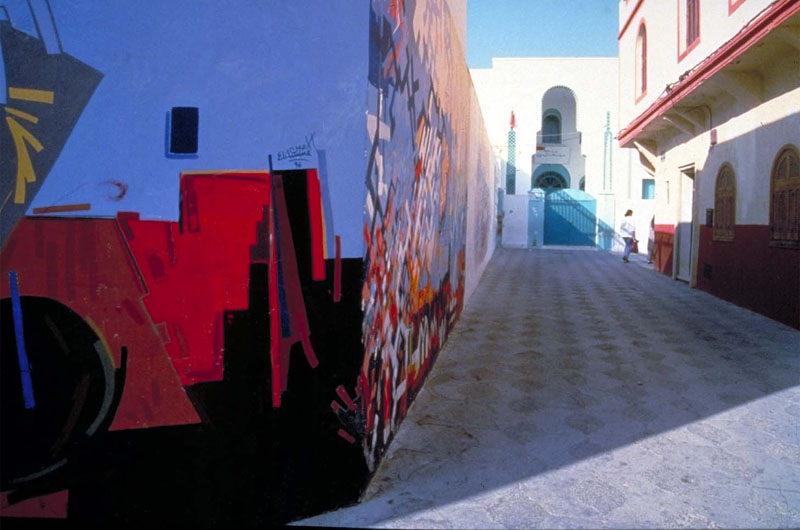 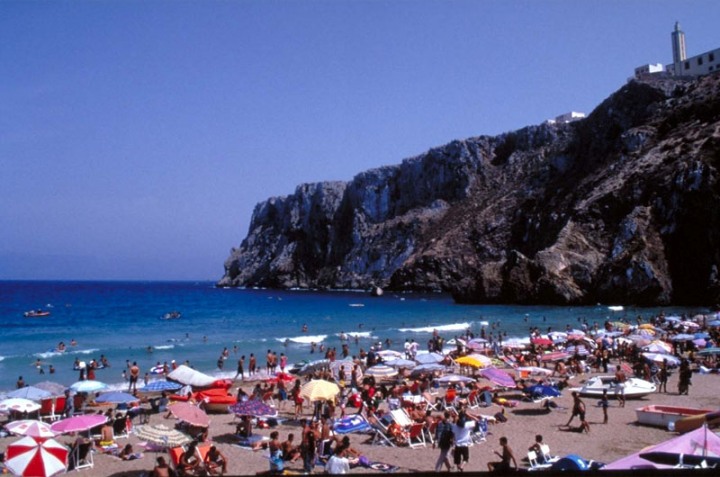 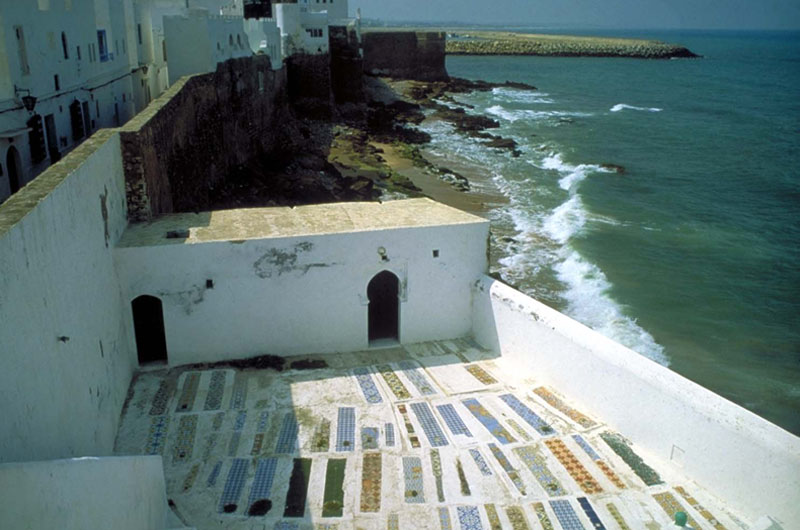