Armagh is Northern Ireland's smallest county but this doesn't mean that there's a shortage of things to see and do. For a start it's known as the ecclesiastical capital of Ireland since St. Patrick founded his church in 445 AD on the hill where the St Patrick's Church of Ireland Cathedral stands today. On the adjoining hill is St Patrick's Roman Catholic Cathedral. Armagh is the only city in the world with two cathedrals dedicated to one saint! Armagh is the start of the St Patrick's Trail, a 92 mile driving route linking 15 sites, all identified as having some connection to the saint's life, legacy or landscape.

Armagh City is rich in heritage. It is a fine specimen of Georgian elegance and one of its best known features is its Mall, once the city's racecourse, lined by elegant houses and leafy trees. Quite often cricket matches are played here during the summer. Armagh public library is the oldest in Ireland, dating from 1771 and has a first edition of Jonathan Swift's 'Gulliver's Travels', with notes by the author.

Armagh is known as the 'Orchard County', as a rich apple growing area is found in the north of the county. Each May the countryside here comes alive with colour as the pink flowers of apple trees blanket much of the deep green landscape; an annual Apple Blossom Festival celebrates the start of the season.

Well worth a visit is Navan Fort on the outskirts of the city. This Iron Age site was home to the High Kings of Ulster and was an ancient ceremonial site.

The rest of the county has much to offer for visitors of all interests. The National Trust properties of Ardress House, the Argory and Derrymore House are fine country estates worth exploring.

Gosford Forest Park outside Markethill has rare breeds of livestock, a deer park, a walled garden and arboretum. Further south is Slieve Gullion Forest Park which offers a scenic drive around the lower slopes of Slieve Gullion, the highest point in the county at 573 metres/1879 feet. The more adventurous can attempt the trail to the top of the mountain, which plays a prominent role in the mythology of the area with its links to the legendary Cúchulainn, ancient defender of Ulster, and the giant Finn MacCool. Climbers will be rewarded for their efforts with breathtaking views over the Mourne and Cooley Mountain ranges, Carlingford Lough and as far afield as Dublin Bay (on a clear day!). 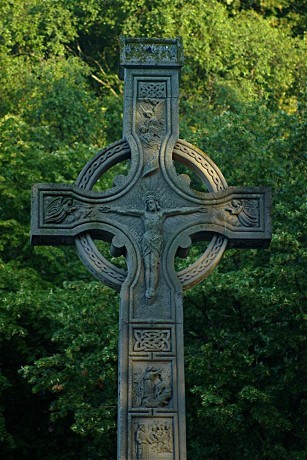 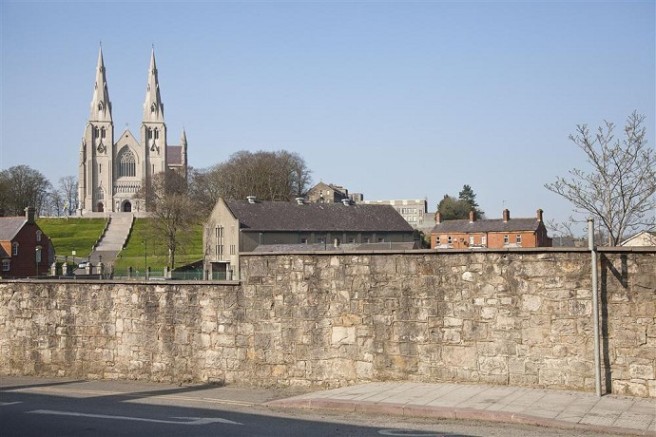 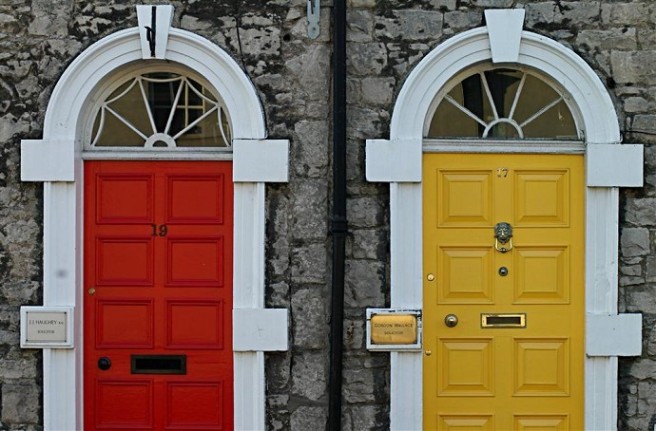 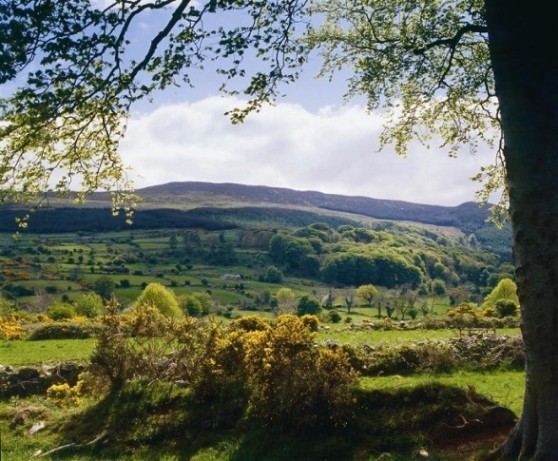 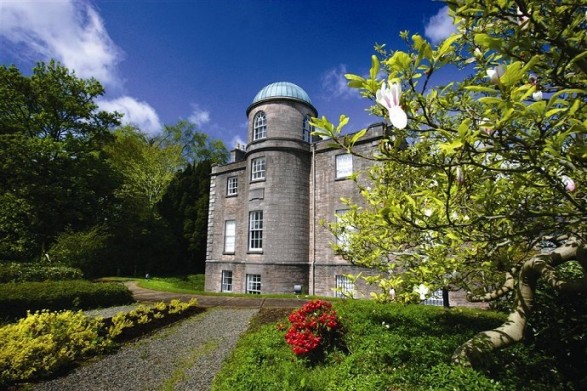 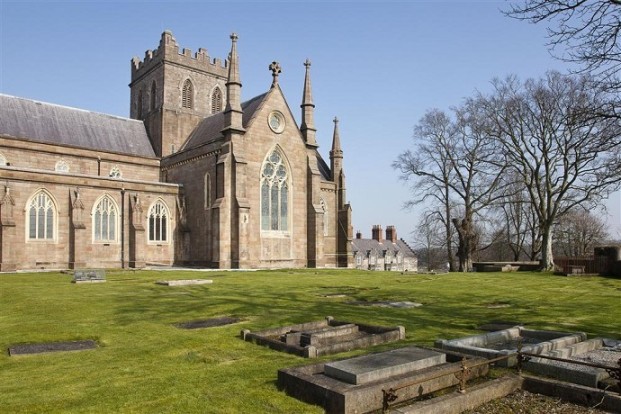 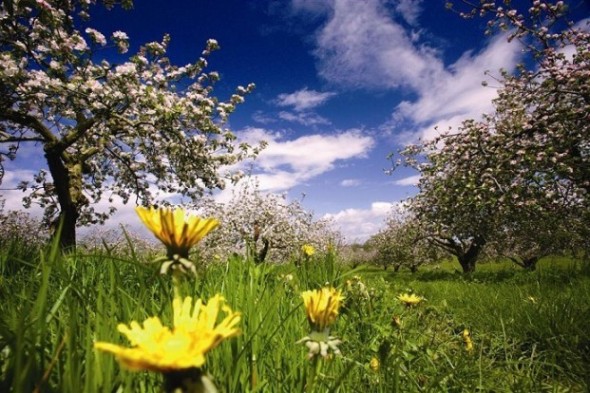 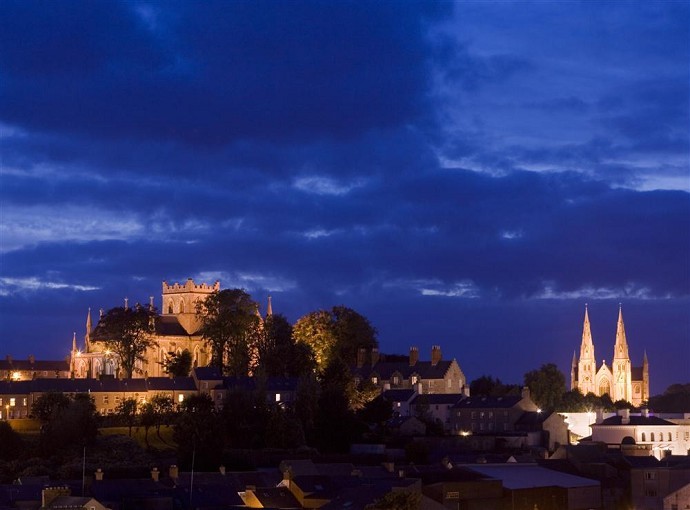 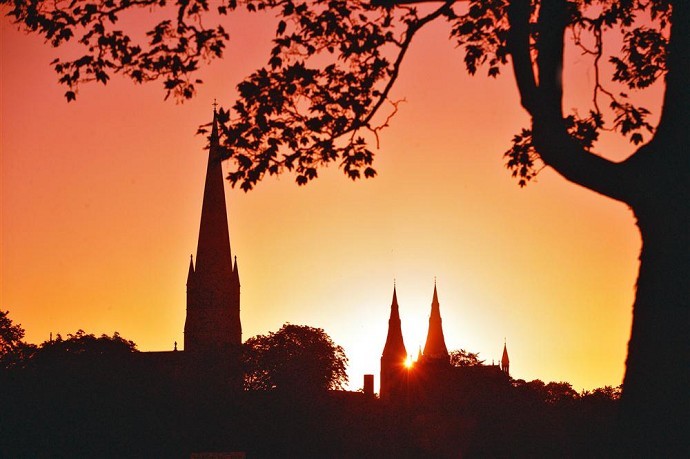 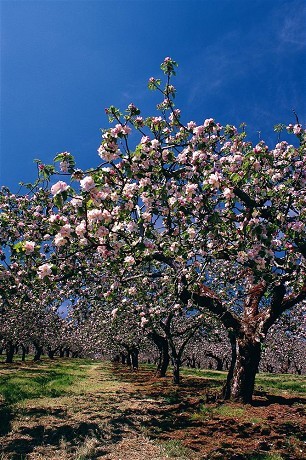 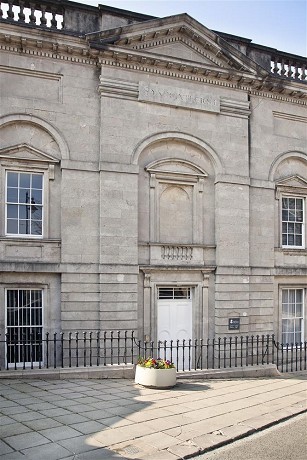 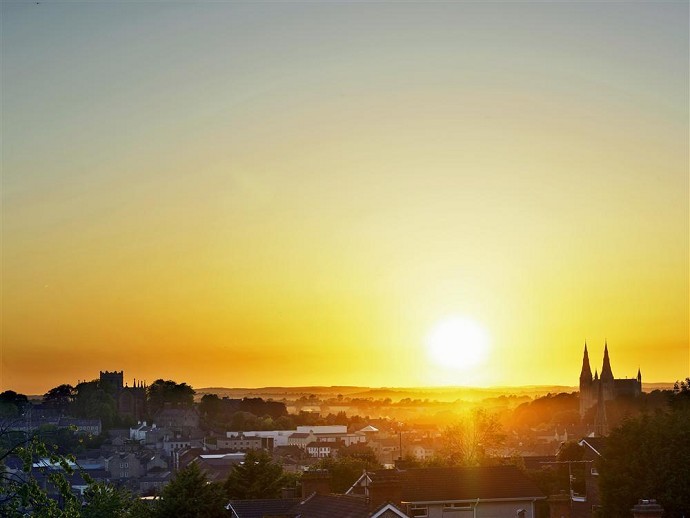 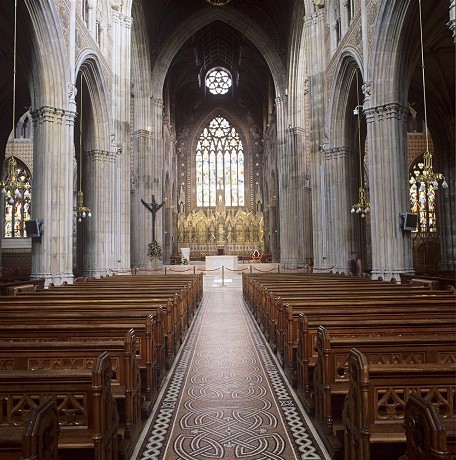 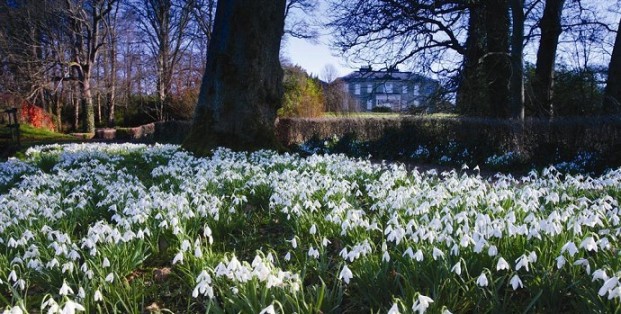 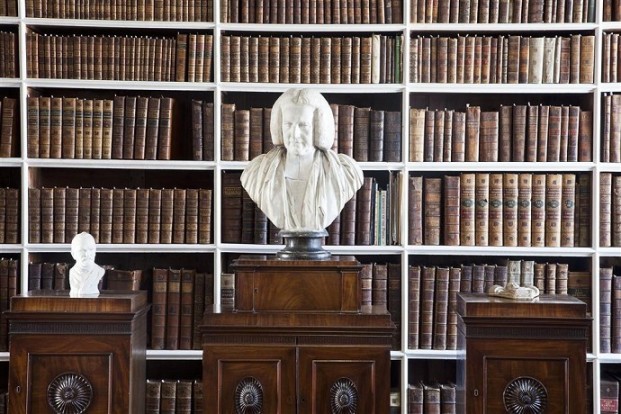