With a height of over 300 metres Imerovigli is the highest village on the caldera wall, giving sweeping views over Thira and the Caldera.

Imerovigli is a picturesque village in its own right with its narrow cobbled lanes and white-washed houses. Below Imerovigli is Skaros, the former Venetian capital of Santorini. It's hard to imagine that an entire city was built in the 13th century on the Skaros rock with cobbled streets, houses and churches but over the years it became abandoned.

Hotels and apartments in Imerovigli are built up the cliffside so there will be a fair amount of steps. The village itself has a good choice of eateries, supermarkets and shops and there is a good bus service to Fira and Oia. If you decide to rent a car there is plenty of parking in the square.

Long acknowledged as one of the most chic and luxurious hotels in Imerovigli.

This petite hotel oozes class, yet is surprisingly affordable!

This boutique-style property, perched on the cliff, enjoys fantastic views across to the caldera. 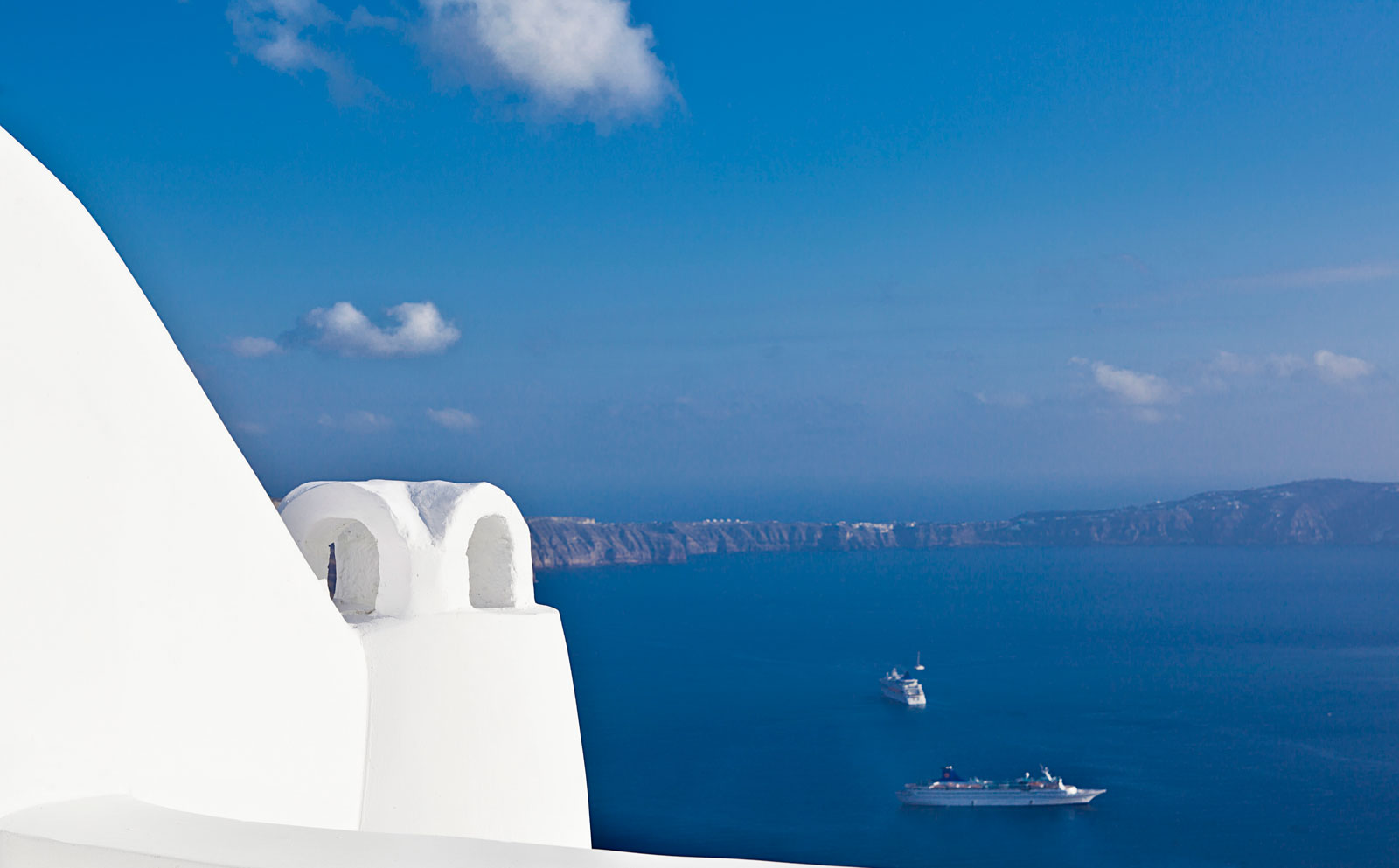 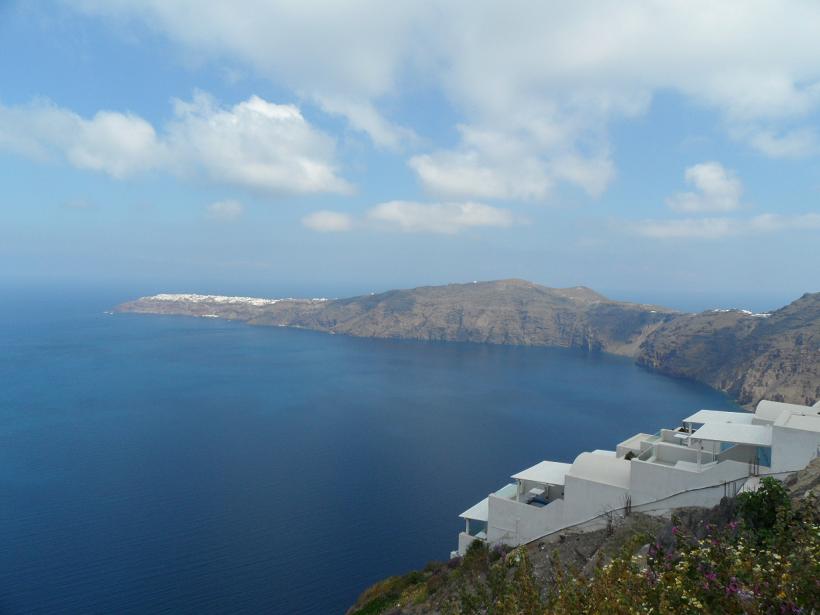 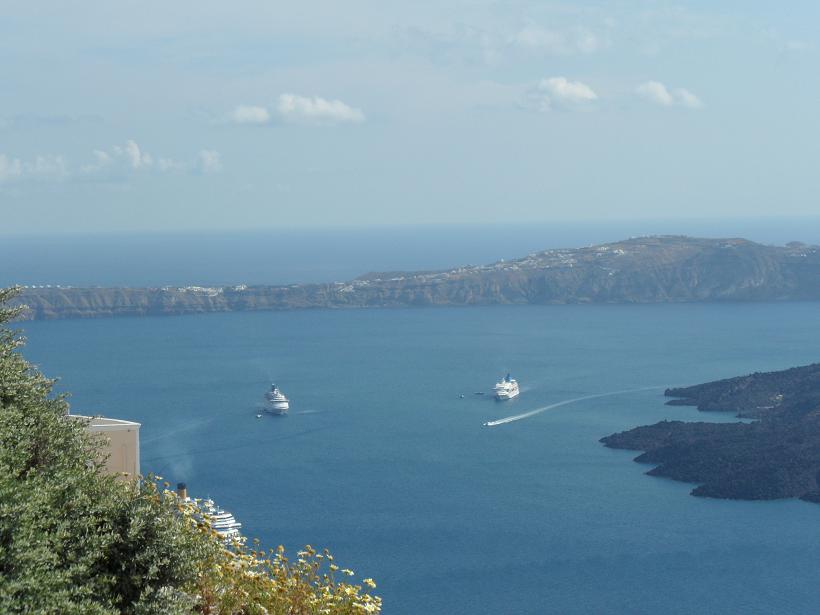 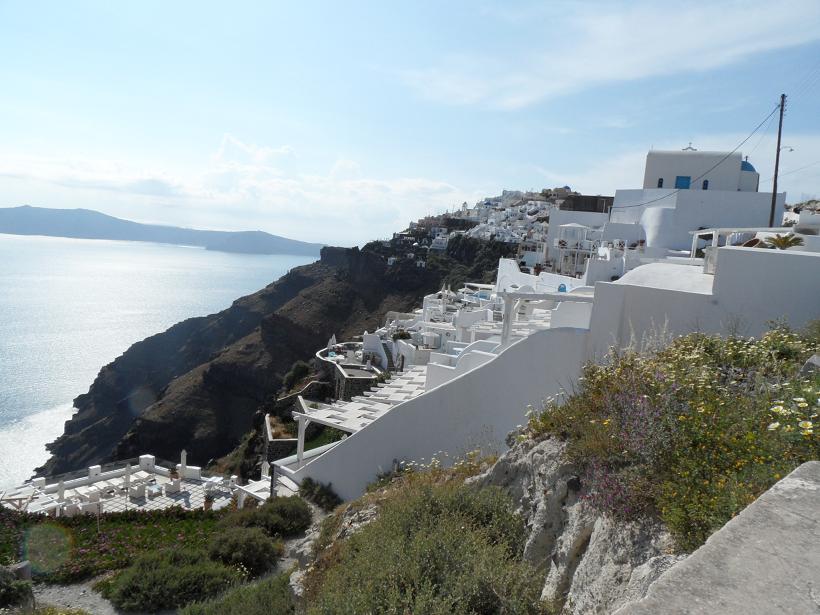 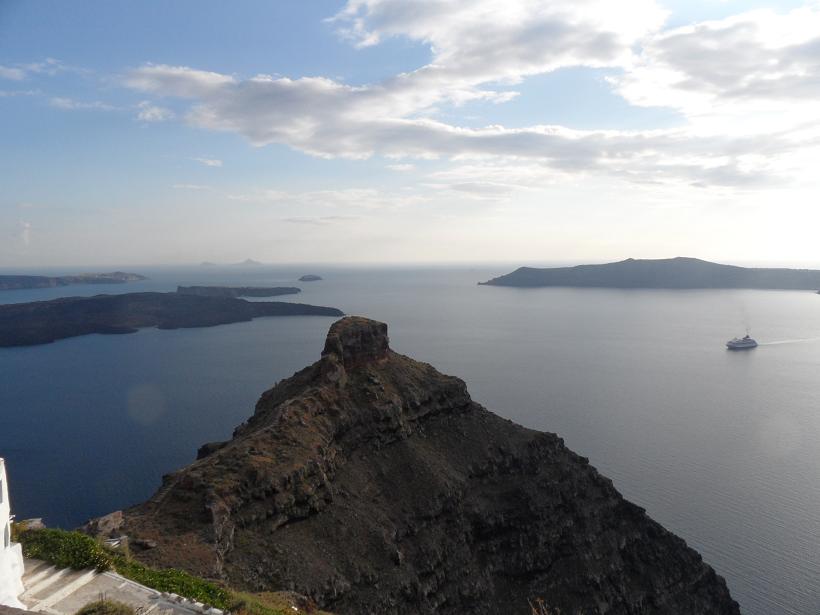 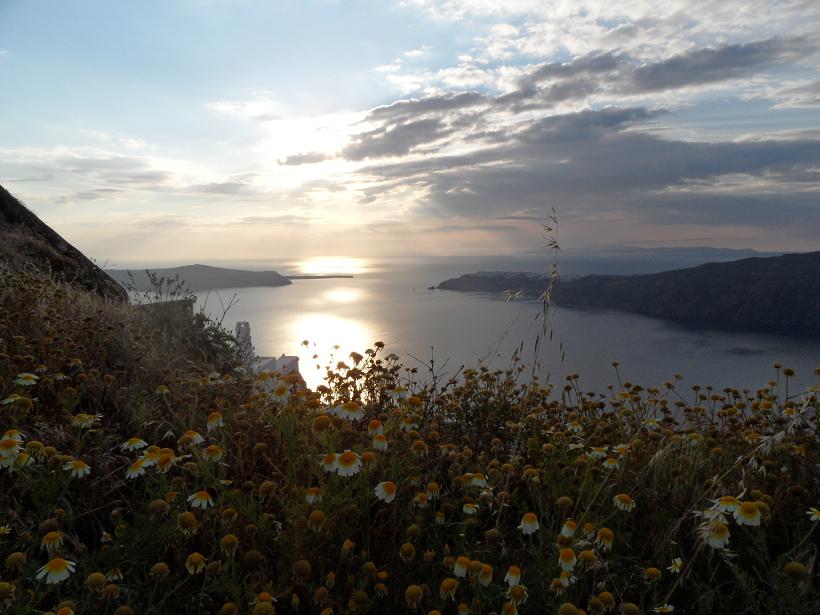 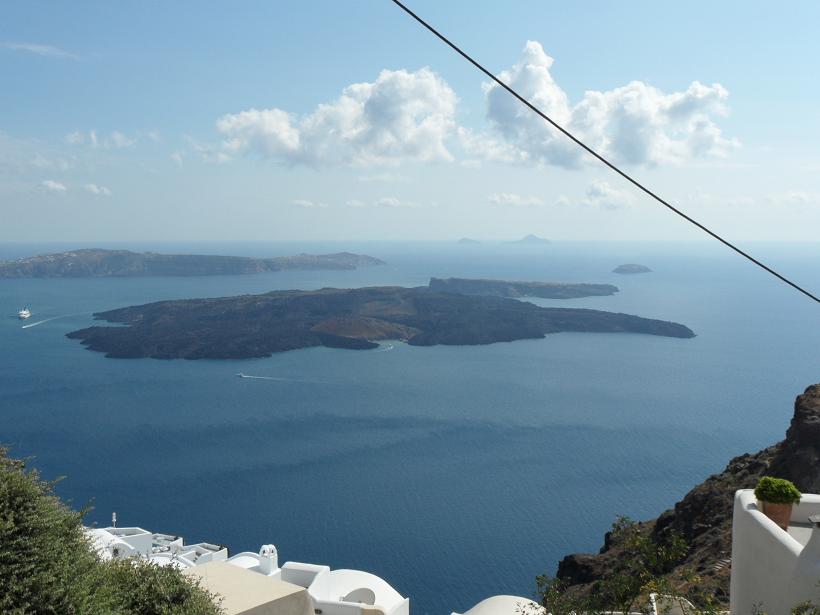