Trondheim was Norway's first capital & was founded by the Viking King Olav Tryggvasson in 997 AD. At one point this town’s realm extended to North America as one of its most important sons was Leiv Eirikson who landed and settled on what is now Newfoundland. Trondheim’s cathedral became the religious centre of the country and many pilgrims made the annual journey there; it is still the largest mediaeval building in Scandanavia. The remains of the canonized King Olav were placed on the High Atlar of Nidaros Cathedral (as it was known in the Middle Ages). Today, St Olav’s day is an annual festival at the end of July in Trondheim.

The harbour is busy with container ships, cruise liners and fishing boats - the fish market and maritime museum are located here. The views out to sea are dominated by the island of Munkholme, site of a large monastery until the Reformation. Trondheim is regarded as having Scandanavia’s best preserved wooden buildings including one of the largest, Stiftsgarden, built in 1770s for a wealthy widow but bequeathed to the State in 1800 and now the royal family's official summer residence in the city (public access on tours). On the edge of the city is a wonderful collection of traditional buildings assembled as an open-air museum - including farm buildings, churches, fisherman's cottages as well as a collection devoted to the Sami people.

As well as the Cathedral and its surrounding area we highly recommend walking over the Gamle Bybro (Old Town Bridge) and visiting the world’s largest sundial, on top of which is a statue of Olav Tryggvasson.

One of the largest hotels in Trondheim, right beside the river and close to all the attractions. 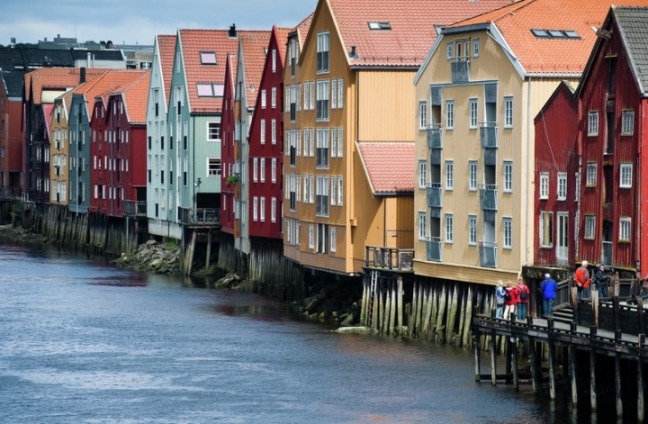 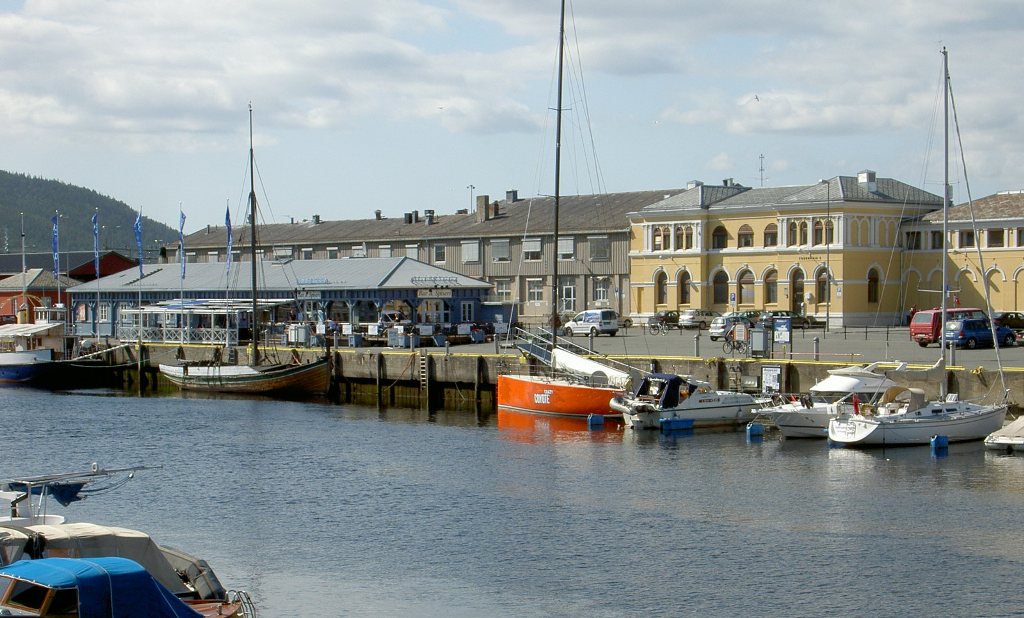 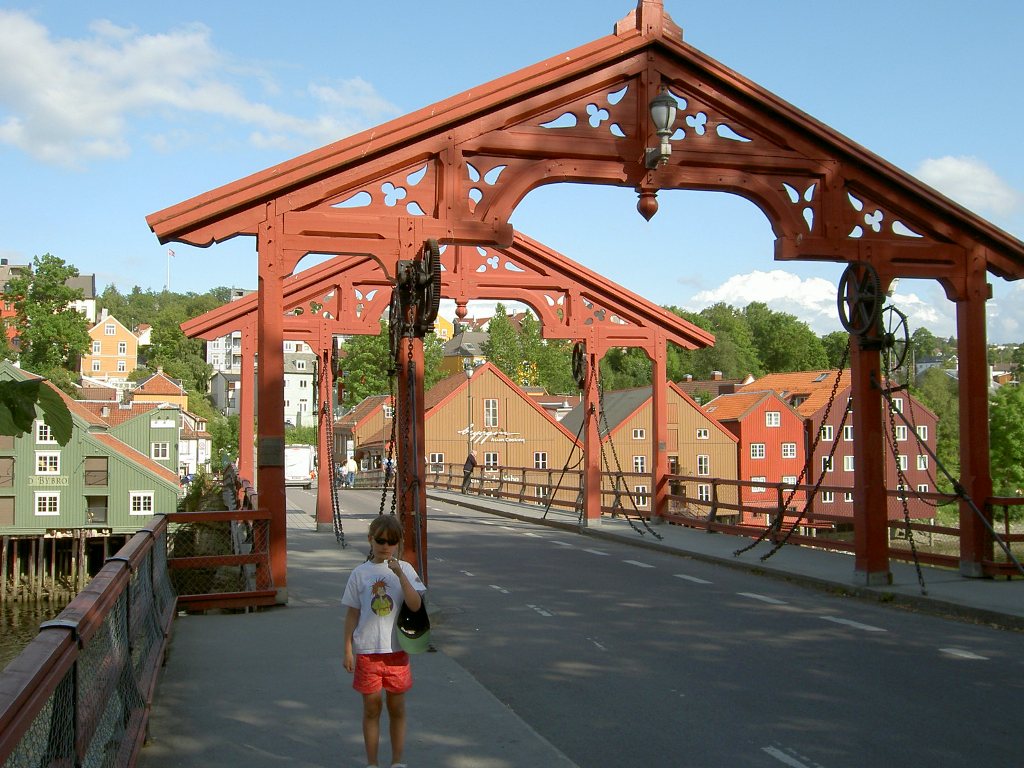 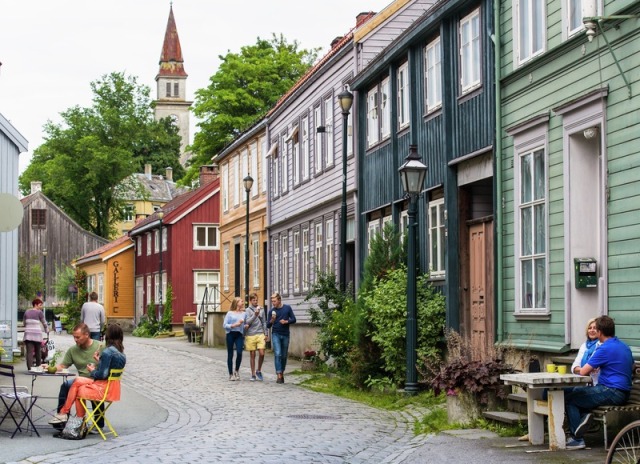 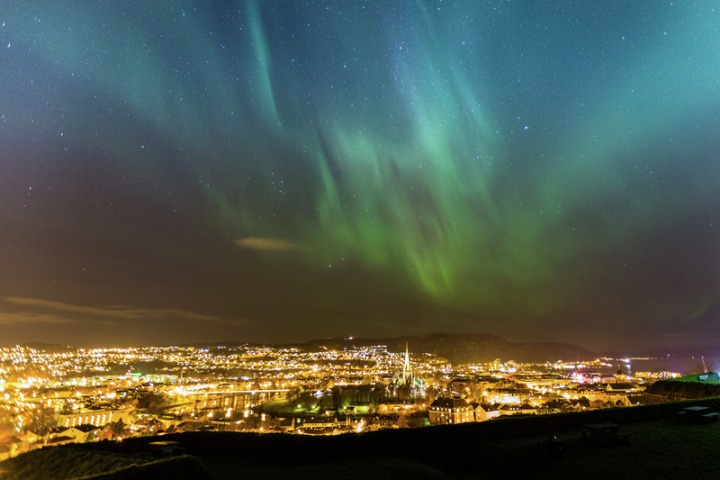 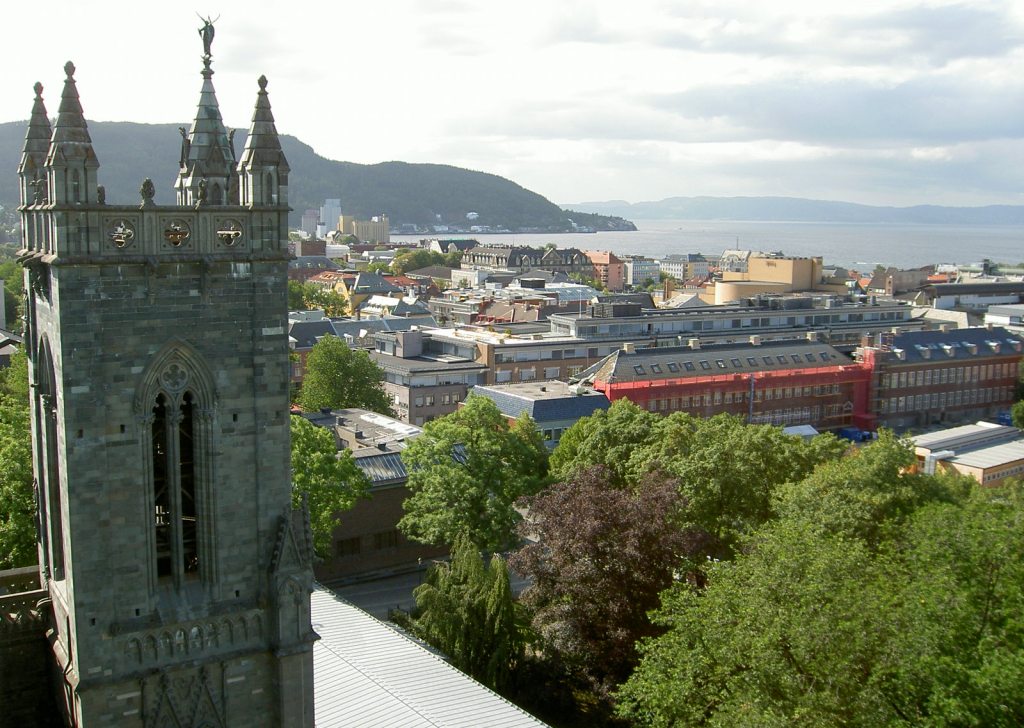 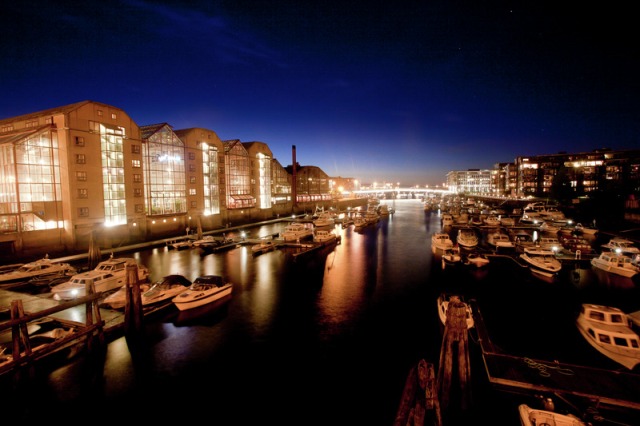 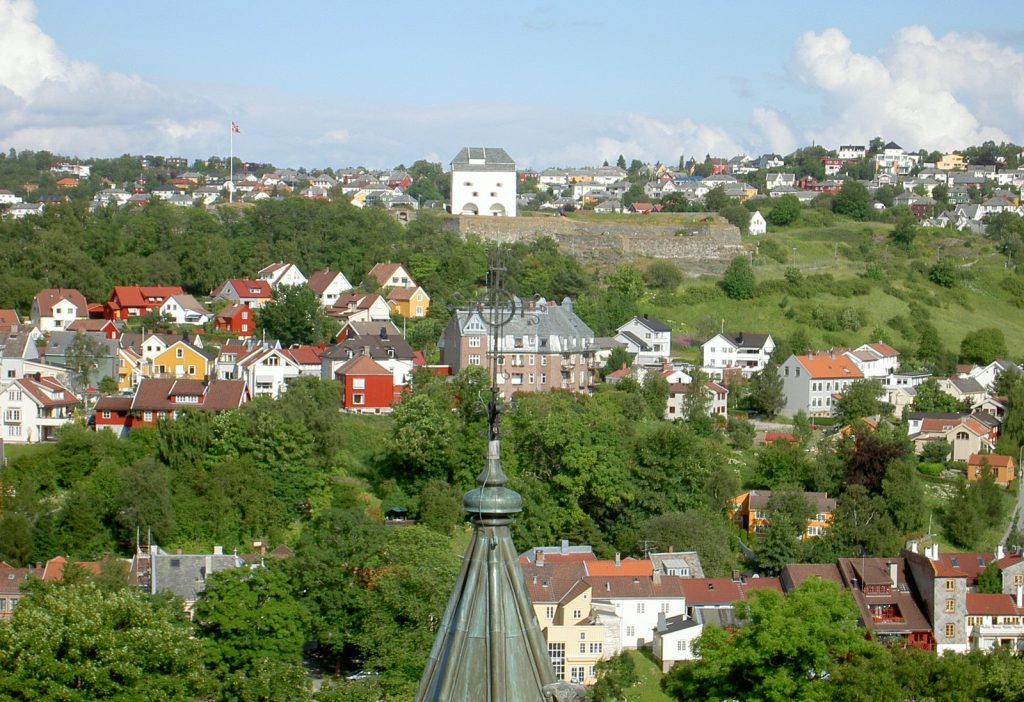 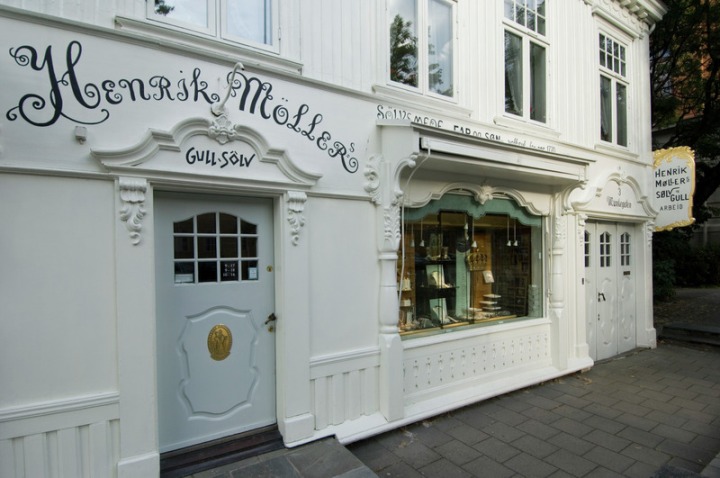 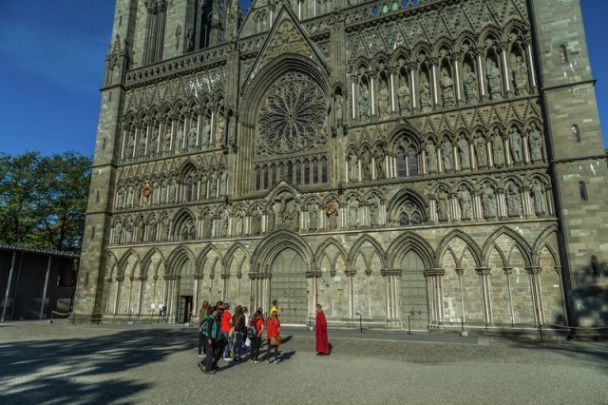 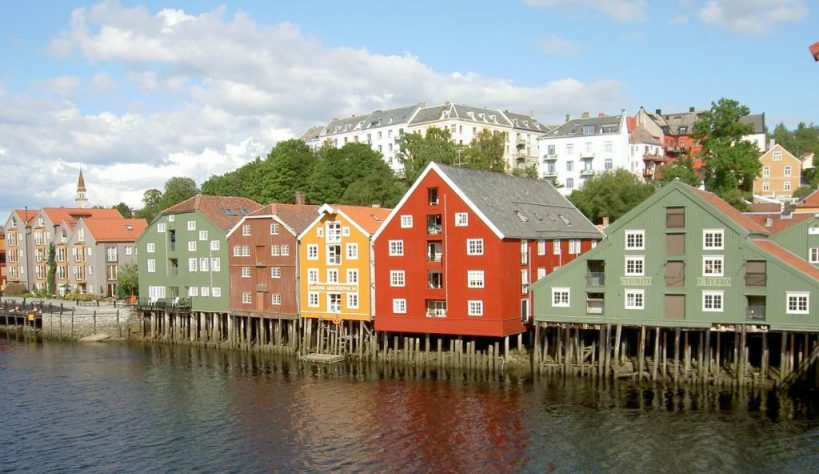