The hotel is in an imposing 650 year old historic building. During the days of Turkish Rule, the building housed members of high ranking Turkish military who made many changes to the building’s architecture – you can still see the metallic rings nailed to the walls. In the beginning of the 19th century, the building was used as a French embassy and later was inhabited by the great Greek political figure, Eleftherios Venizelos, who also used it as his political offices until his move to Athens, when he took power as Prime Minister of Greece. 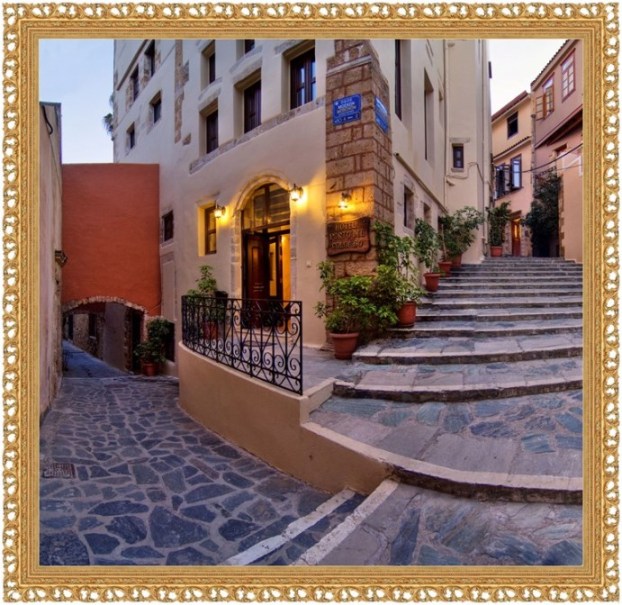 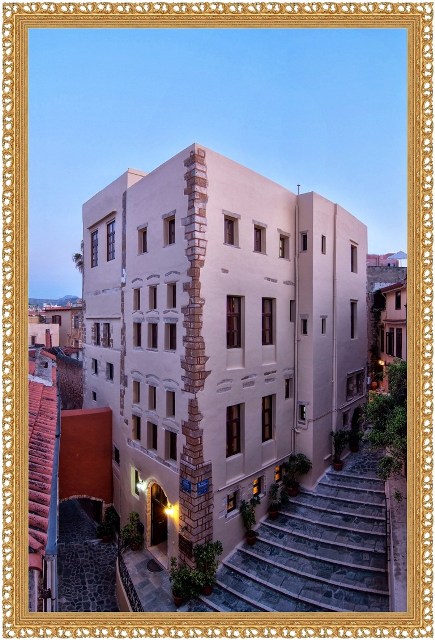 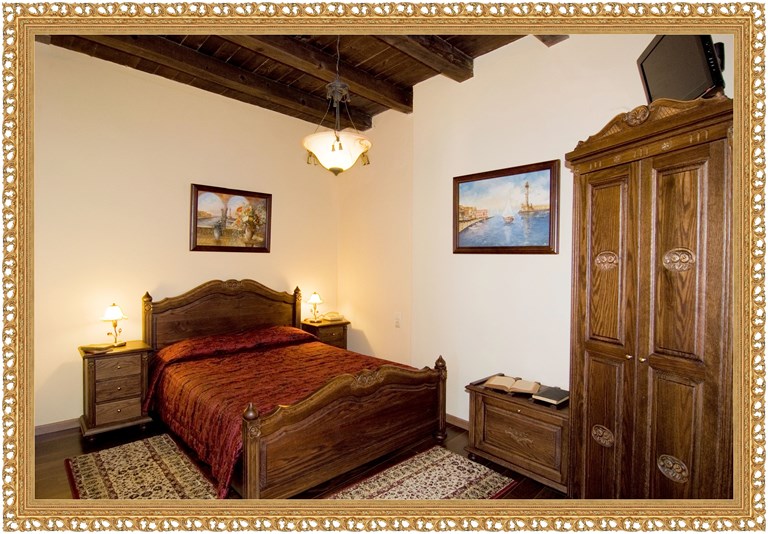 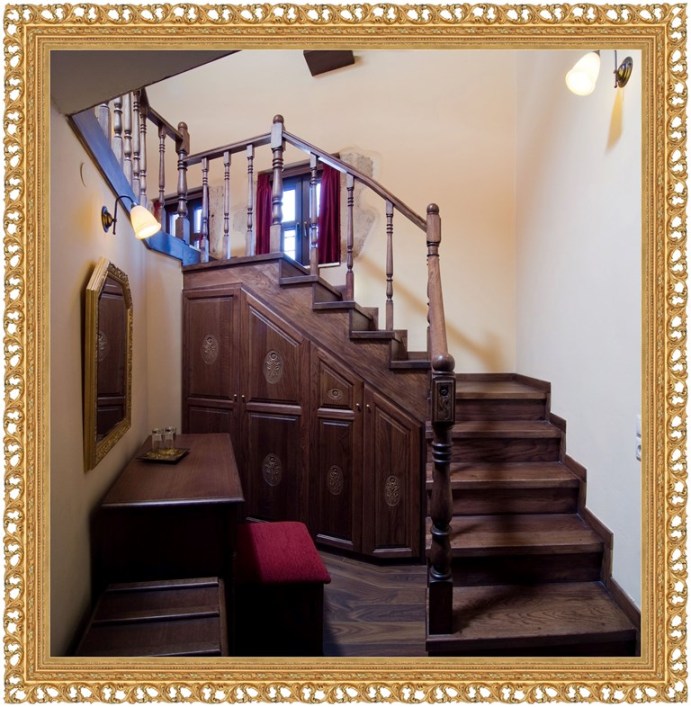 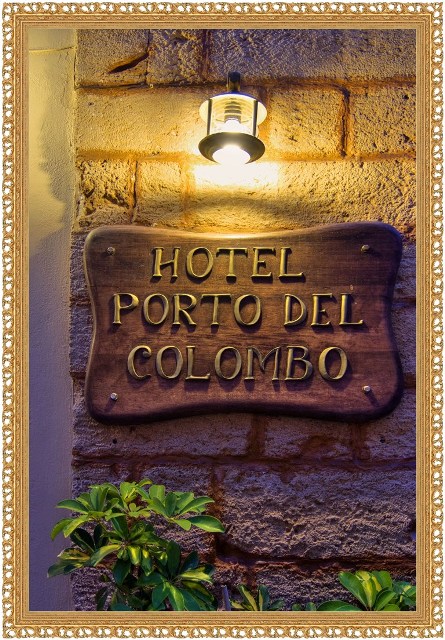 This boutique hotel has 8 rooms and 2 maisonettes, with traditional handmade woodcut furniture and a warm atmosphere. The hotel is fully air-conditioned.

The hotel offers free coffee and tea all day, as well as free wifi. Upon request, guests can also be provided with a free laptop and GPS.