Brac is one of the easiest islands to reach from the mainland, it has pretty towns and villages and its attractions and geography bring a mixture of hikers, nature lovers, divers, surfing enthusiasts and those looking to escape the crowds in summer. The scenic highlight, and the island's busiest location, is the stunning Zlatni Rat or Golden Horn Beach near Bol on the south coast - this fabulous shingle beach stretches 500m out from the coastline and, fascinatingly, its shape changes over the months and seasons depending on the winds and currents.

Brac is covered with olive groves, vineyards and thick pine trees. The two main resorts on the island are Bol (south coast) and Supetar (north coast) which is the main arrival point for most visitors. Postira is a smaller and quieter village not too far from Supetar which offers something a little different for the holidaymaker looking to get away from the busier locations. The highest point on the island, Vidova Gora (778m) is a perfect location for some hiking, offering stunning views and plenty of natural shade in the pine forests.

Exploring the island further you may like to visit Milna on the west coast, which has a picturesque harbour and is a pleasant little resort, the Stone Masonry School in Pučišća, one of only three schools in all of Europe that still teaches manual stone carving techniques, and the remote monastery near Nerezisca in the centre of the island. Brac cuisine is rich in fresh fish, seafood, great wine from “plavac mali” grapes and extra virgin olive oil but it is also dominated by lamb and cheese. There are many excellent konobas on the island where such fabulous home-made cuisine is available.

Supetar is a very popular base for exploring the island's natural and cultural beauty spots; it has a old town which is orientated around a natural harbour and boasts many fine places to eat and watch the world go by.

Bol is Brac's oldest port, nestling under the steep heights of Mount Vidova Gora; the harbour-side promenade has plenty of cafes and bars and, of course, the "most beautiful beach" in the Mediterranean - Zlatni Rat. Nearby, the Dominican Monastery has a painting attributed to Tintoretto. Bol is a great base for walking and cycling and if you are feeling adventurous you can choose to climb Brac’s highest peak (which is actually the highest peak of any of the Croatian islands).

Postira is a small traditional fishing town located on the north side of the island close to a number of lovely sandy and pebble coves. The name derives from "Pastura" (Pasture in Latin) which is obvious when you see the rich agricultural hinterland; this part of the island is also well known its cultural treasures such as Lazaric castle and the parish church of St. John the Baptist (built in the middle of the 16th century).

The Hotel Villa Adriatica is family owned accommodation with a warm and friendly welcome, close to the centre of Supetar and just a short stroll to the beach.

This popular chalet-style hotel is just a short stroll to the famous Golden Horn Beach. A pleasant seaside location and a good option for families.

Only a five minute walk from the seafront and resort centre, the Hotel Bol offers a stylish & contemporary interior; the view from the balconies extends over the rooftops to the sea.

This adult only hotel is in the centre of Bol with the Adriatic Sea as its backdrop. 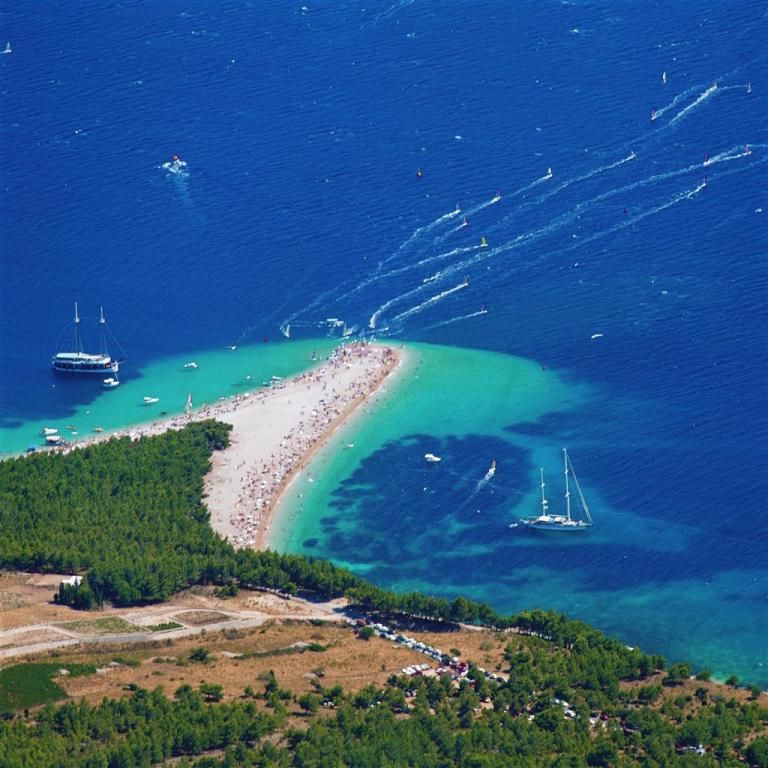 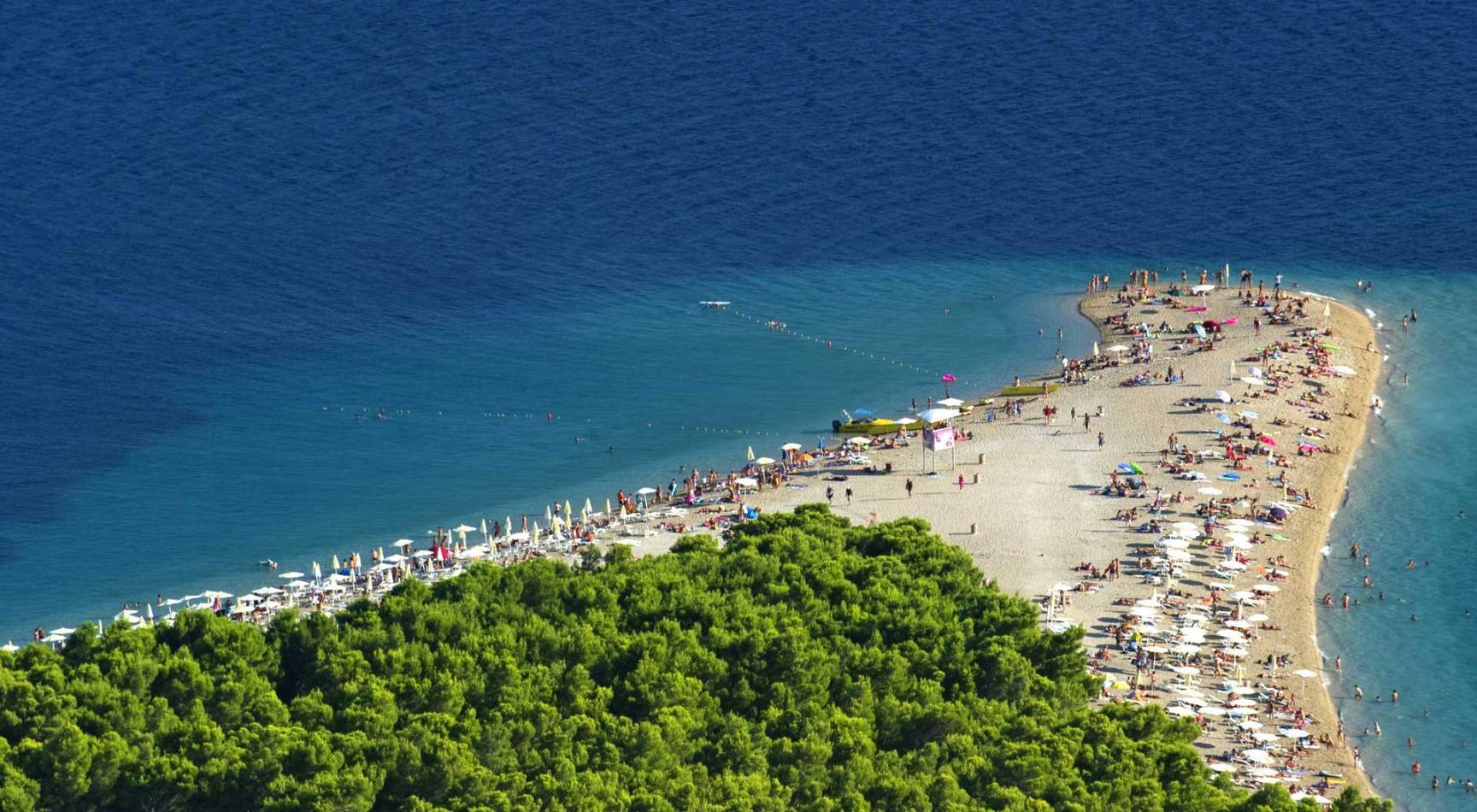 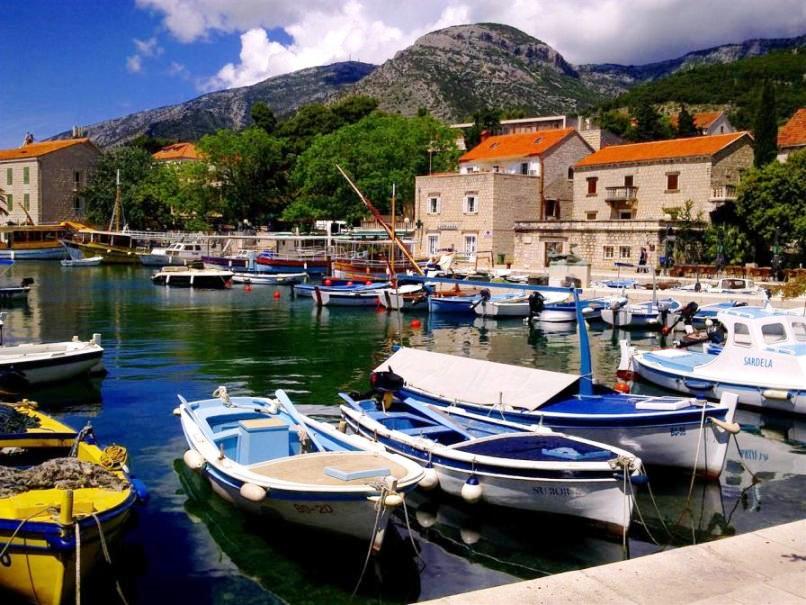 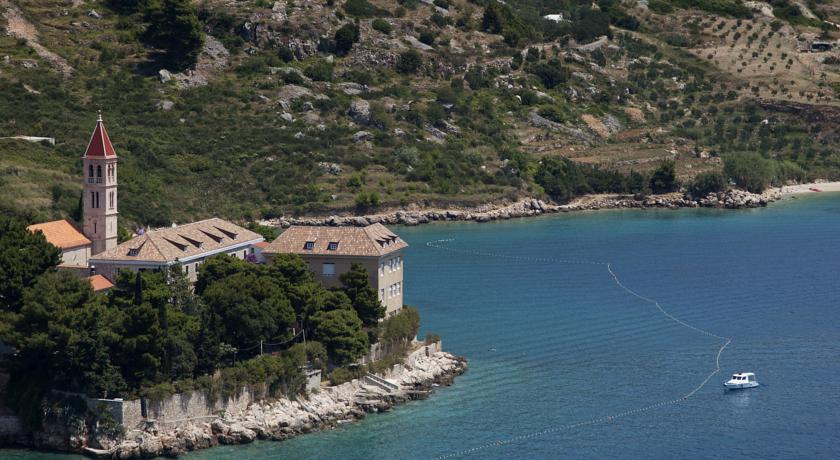 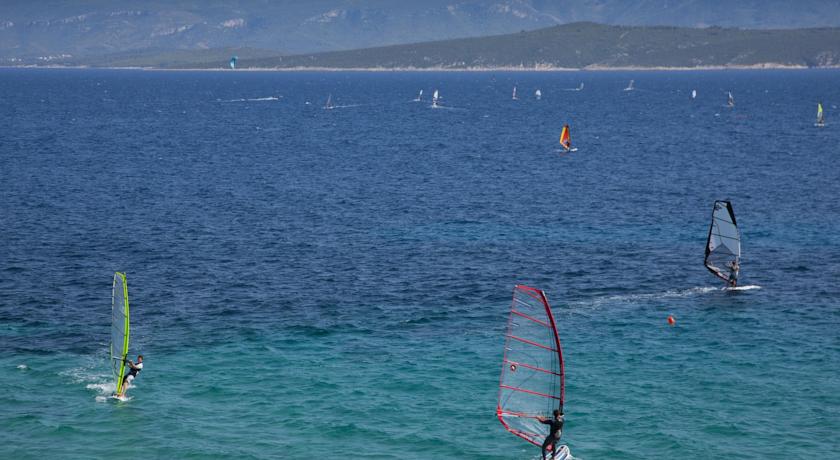 "Thanks Andy for putting together a fabulous itinerary for our Croatia vacation! By arranging the hotels and rental car, you reduced our planning workload and allowed us to focus on the main agenda - having fun in the beautiful country of Croatia! Cheers."

"Hotels and itinerary were great. We did however waste an entire day travelling from Trogir to Omis as we took the coast road which moved at a snails pace - I would advise future travellers to take the motorway. We were advised that it was fine to turn up an hour before departure for a ferry. This is not the case at Makarska - we arrived over 2 hours before departure and did not get on, meaning waiting for the next ferry which was not for another 6 hours. Those travel hiccups aside we did have a great ..."

"We had a good holiday. All the transportation links worked perfectly and were excellent - only weakness was the transfer from Supetar to Bol - the driver was extremely fast and made me slightly nervous. We liked Split and had a good time there and 2 days was about right. Omis was similarly good - we did some really good activites. Disappointed with Bol which was SO busy - serried ranks of sunloungers. For some reason I was expecting it to be quiet and relatively undiscovered! The upside of the town ..."