Cres is characterized by a sharp contrast between the northern apparently barren "sub-Mediterranean" areas heady with the scent of wild herbs, and the southern, Mediterranean parts which are rich in pasturelands and dense vegetation. There is a great variety of plant and animal species, with an extremely large number of endemic species, for example, in the far north, near Beli, you can find one of the last habitats of a very rare and protected bird species – the griffon vulture. A particularly interesting feature of the island is the freshwater Lake Vrana; the surface of the lake is above sea level and its bottom is below sea level, at a depth of 74m. There are many footpaths and bike trails on the island as well as many small roads to enjoy the local beauty whilst cycling.

Cres also has a very rich cultural and historical heritage ranging from the age of the Liburnians and remains of the cities of antiquity to early Catholic churches and monasteries. For example, the historic centre of Martinščica is made up of St. Martin's Church with a 16th century Franciscan monastery and the 17th century Sforza castle. Osor, the southernmost town (facing Losinj Island) was once the capital of the island and an important bishopric, a handful of gothic and renaissance buildings remain. Cres town has a picturesque harbour surrounded by fishermen's cottages and is largely unaffected by tourism.

Heading south from Cres and across the Kavuada channel is the island of Lošinj, an island of beautiful beaches, such as at Cikat Bay, and ancient pine forests. Mali Lošinj is the biggest settlement on the island, on the southern side of the Bay of Lošinj and thanks to this position has become an important maritime and commercial centre as well as an important tourist destination; in fact it is one of the biggest island towns in the whole Adriatic. The town bears the hallmarks of Venetian rule and the bustling sea front, with its pastel facades, is a popular place for an evening stroll.

Mali Lošinj dates back to the 12th century when twelve Croatian families settled in the eastern bay of St. Martin. The first Croatian settlers were farmers but later turned to fishing, sailing and shipbuilding and so settlements moved towards the coast. The golden age for Mali Lošinj was the end of the 19th century when the 'small villages' turned into maritime towns but this wasn't to last when the age of sail ended with the coming of steam ships. However, upon discovering the health benefits of the climate, and growing tourism in general, a new page in the island’s history opened. Today, it is a lively island capital and the tourist centre of the island with many shops, kiosks and cafes framing the large harbour.

Nerezine is situated at the foot of Osoršćica (Televrin) hill on the north eastern coastline of Lošinj and was known for skilled workmen and construction of wooden ships. As a tourist resort, Nerezine had already been discovered in the 19th century, primarily thanks to Osoršćica hill which had delighted the Austro-Hungarian heir to the throne, Rudolf Habsburg, who climbed to the top in 1887. Nerezine is the starting point on the tourist trail for the ascent to Osoršćica and it is not without reason that it has been proclaimed the most beautiful island mountain in the Adriatic.

Nerezine today is a small settlement of around 400 inhabitants but it offers shops, cafés, a kiosk, a supermarket, a post office and even two hairdressers. It is a working village with a small shipyard specializing in wooden boats. Farmers and fishermen have left their imprint here - the apparently random structure on the slopes of Televrin Mountain includes small fields, olive trees and numerous gardens, giving the impression of a green oasis. Just 4km away, the old Roman port of Osor links the two islands of Cres in the north and Lošinj in the south. For centuries it was  an important trading post and later a bishopric. Since 1976 Osor has hosted a classical music festival in the summer. The Cathedral, the ruins of two monasteries, an archaeological and a small episcopal museum are all worth a visit here.

The Hotel Televrin is delightfully situated facing the harbour in the small resort of Nerezine. Originally built in 1910, it was completely renovated in 2003 as a beautiful small hotel and restaurant.

The Hotel Zlatni Lav is located in Martinščica Bay in the immediate vicinity of beautiful shingle beaches & clear waters and is a great base for outdoor activities for all the family.

The Hotel Manora is located in the resort of Nerezine, at the foot of Osoršćica Mountain, just 400 metres from the sea. Guests will feel truly at home in this family-run small hotel. 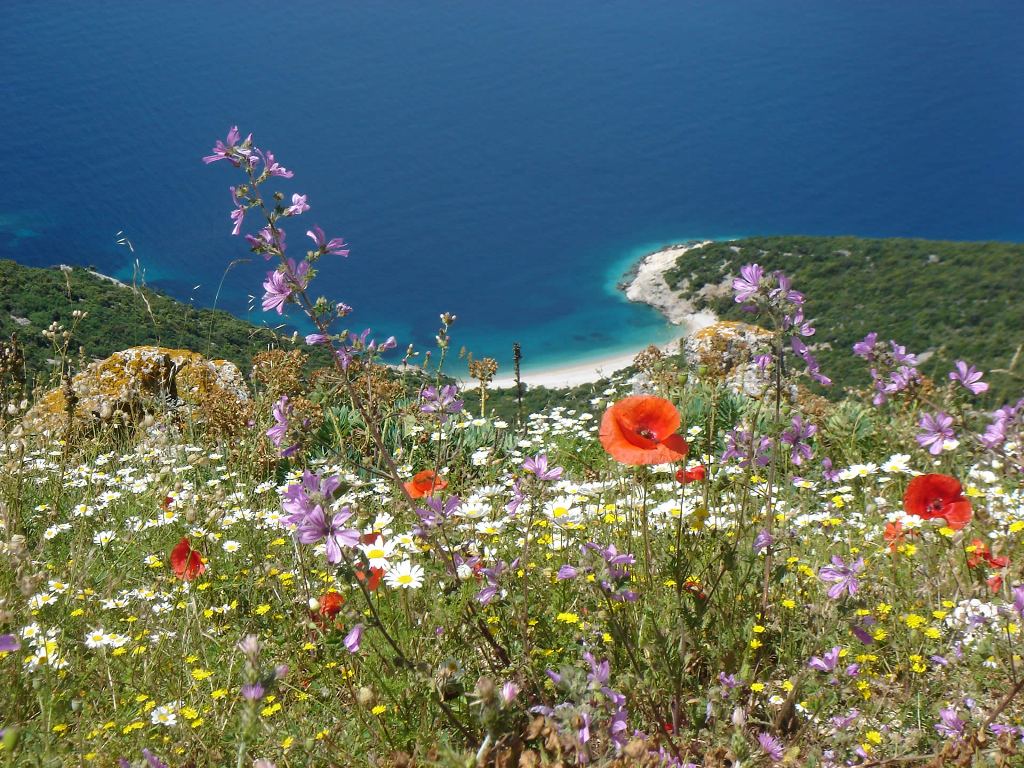 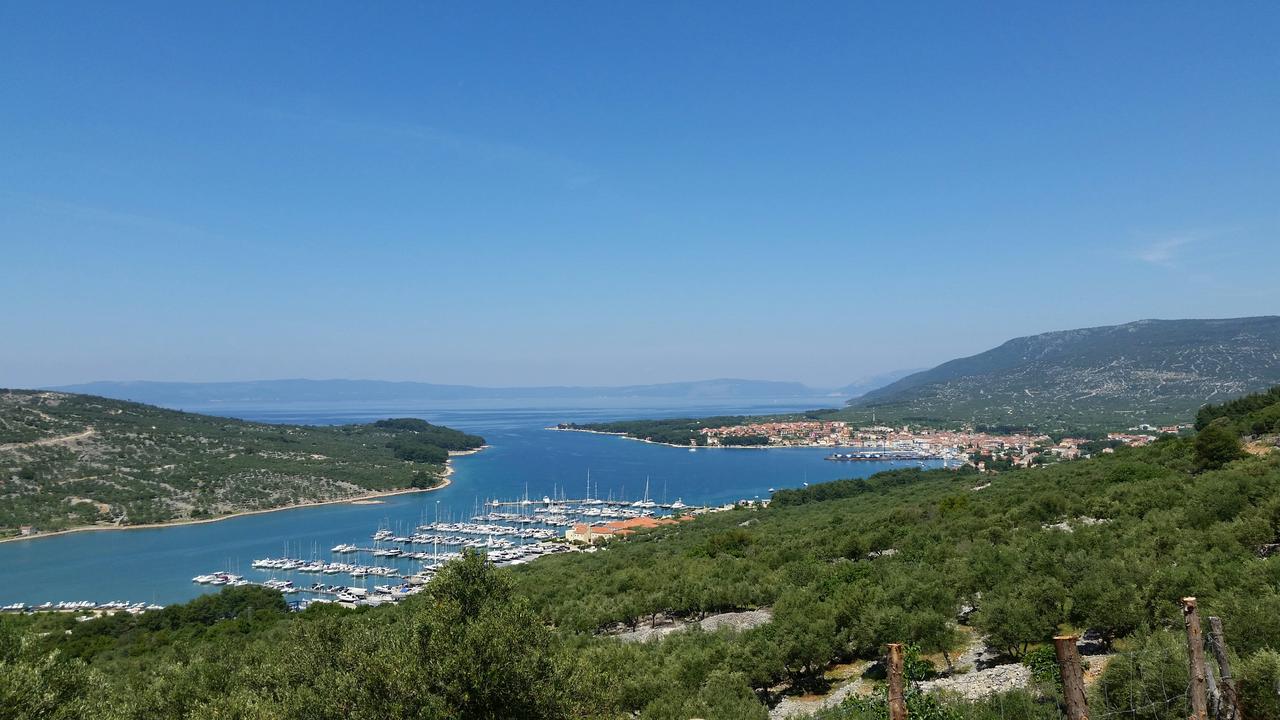 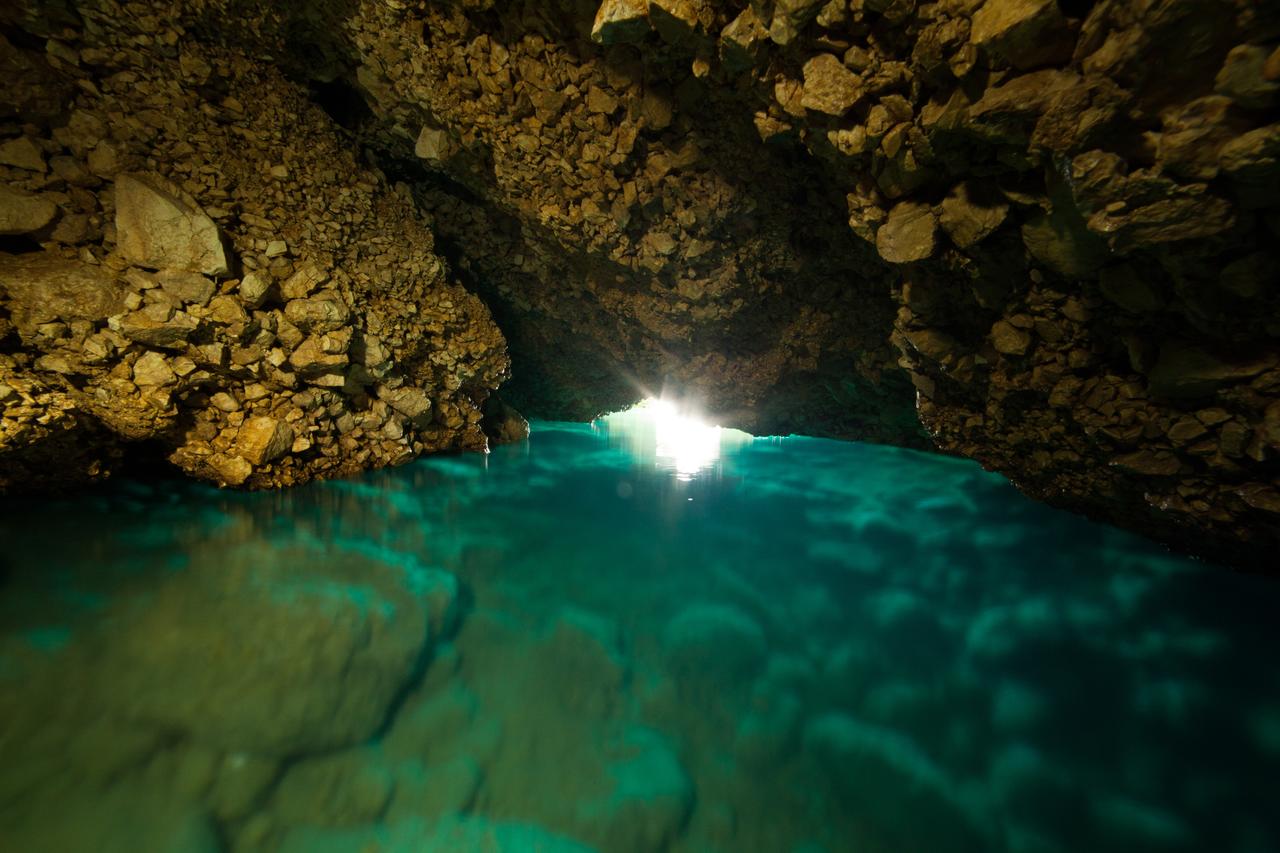 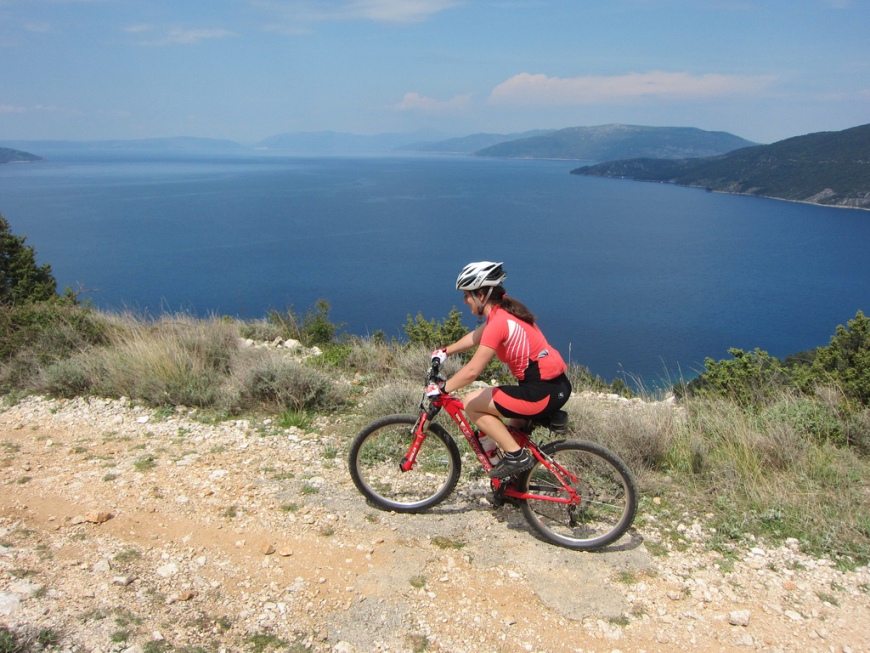 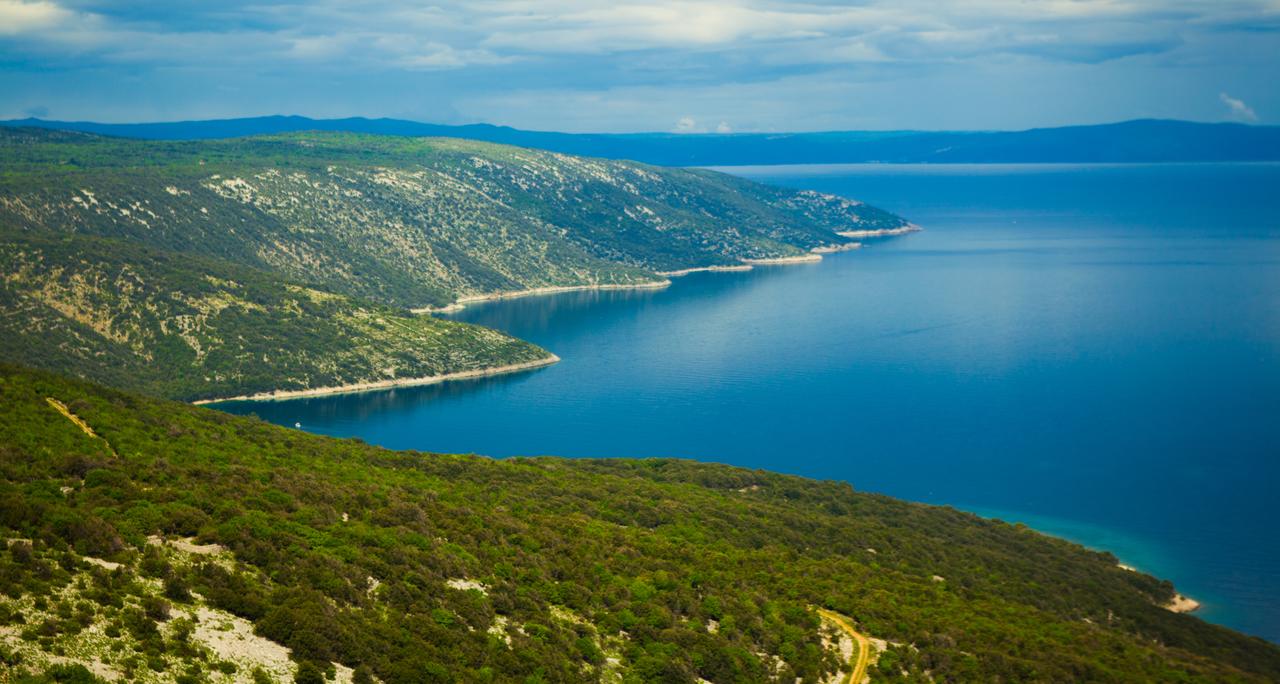 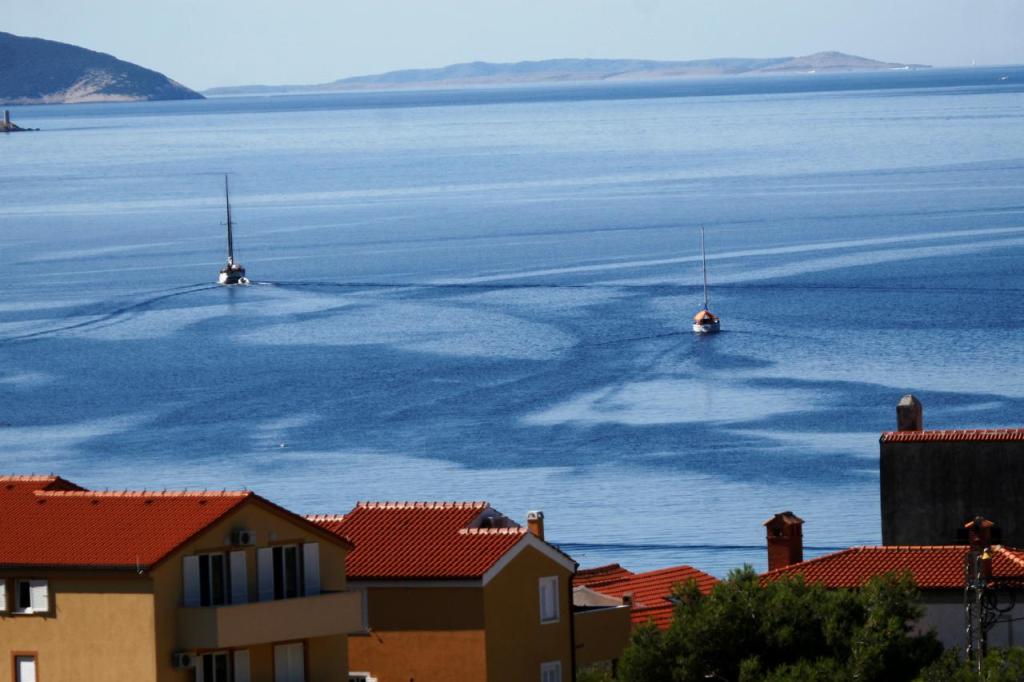 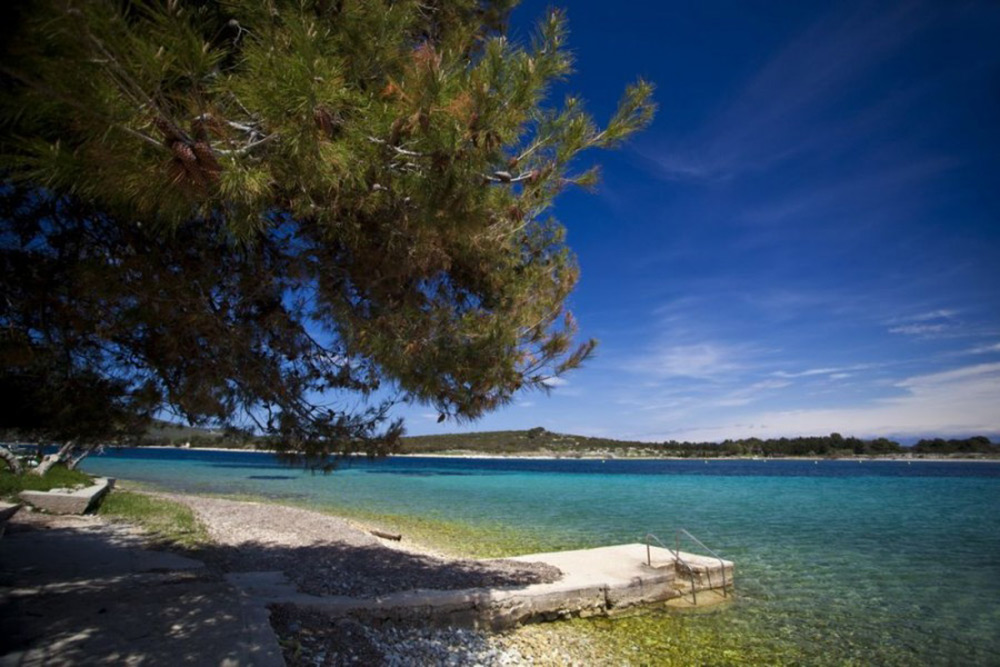 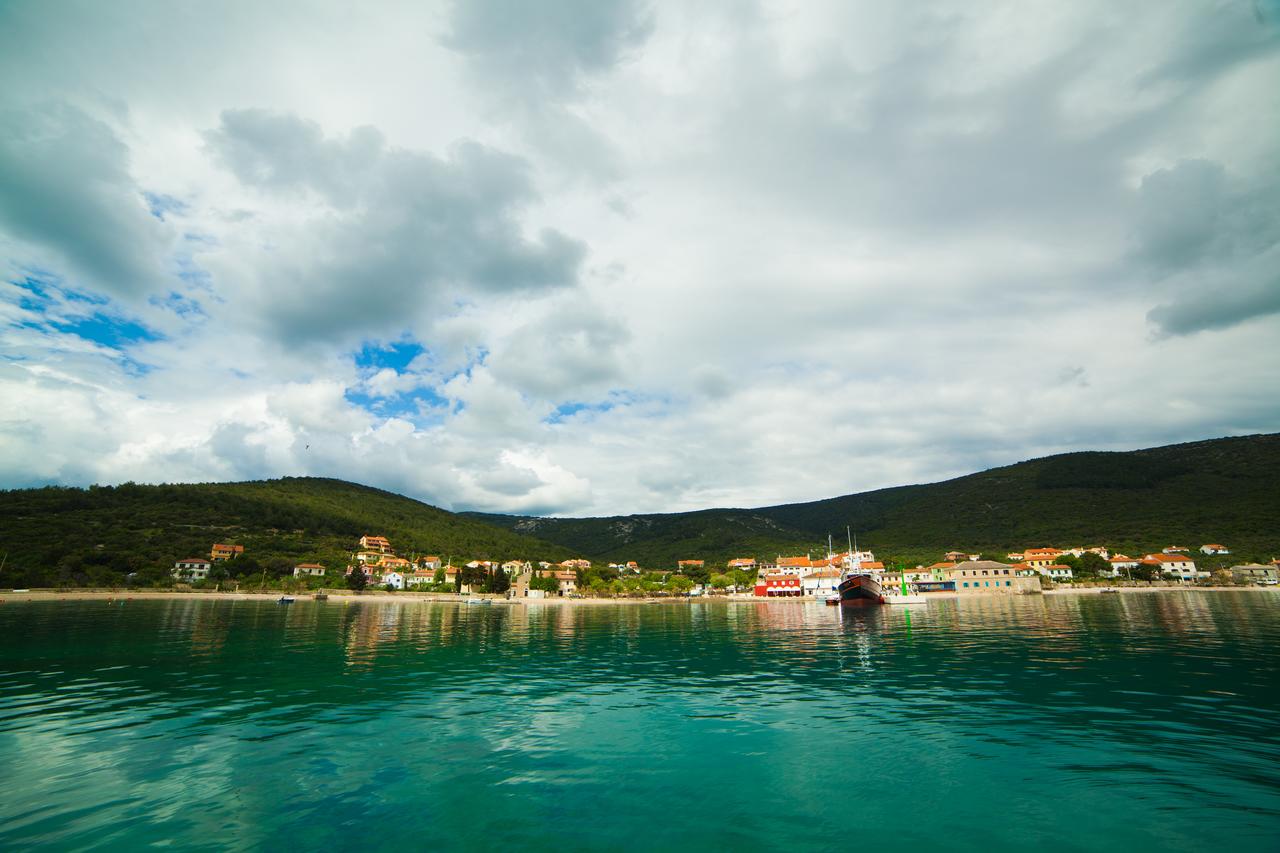