You are here: Home > Destinations > Greece > Peloponnese > The Mani

The wild, mountainous landscape of the Mani has shaped the region's history as these mountains provided a refuge from several thousand years of invasions.

The Mani is an unforgiving barren land of rocks and stones, walls and prickly pears, bare hillsides, bays and coves torn by the sea and the wind. Small coastal hamlets contrast with less accessible mountain villages. Gorgeous views are around every corner, little wonder then that many visitors include this area on a Peloponnese fly drive holiday.

The Mani people are charming and hospitable. In bygone days however Mani witnessed many blood feuds. An intricate feudal society combined with many families trying to eke a living out of very poor agricultural land meant that there were frequent clashes between families. Strongholds or towers were built for protection. Families would hide inside their tower in an attempt to escape the wrath of their enemies. Frequently these feuds (between the male family members only) would last for years.

Today ruins of many of these tower houses are dotted around the hillsides - some have been bought and turned into private holiday homes; others into small hotels.

Asphalted roads are a relatively recent introduction to Mani. In the 1960s the main way of moving goods was by pack animal using the 'kalderimi', a system of cobbled tracks connecting the villages.

Gythion in the north-east Mani is one of the main ports - it resembles an island port with its neo-classical houses and fish tavernas surrounded by lush green hills.

Areopolis (the city of Ares- god of war) lies on the west side. It's a traditional town with churches and monasteries to explore as well as its famous towers, which are protected monuments. Many of these have been reincarnated as museums or upmarket hotels.

Limeni is Areopolis' traditional port and a lovely little village, another great base for exploring the Mani. Its picturesque bay is characterized by a harbour with bobbing fishing boats, a charming row of houses and a very pretty castle. It's also on the doorstep of the Diros Caves, one of the earliest inhabited places in Greece. Here you can travel by boat through the caverns admiring the fantastic stalagmites and stalactites.

Kardamili is a quaint village by the sea in the outer Mani region of the Peloponnese. The sea here is clear and clean and there are a few lovely pebbly beaches in the area backed by olive groves.

On a gentle slope behind the main street is Old Kardamili, where you'll find abandoned tower houses clustered around the 18th church of Agios Spyridon which saw action during the War of Independence.

Tayetos Mountain, named after an ancient Greek nymph, is just a short drive from Kardamili and is definitely worth a visit. Rindomo and Viros Gorge offer hiking opportunites.

A little further away, in the greater Mani area, are Cape Tenaro, the southern-most point of mainland Europe, and the fortified town of Mystras, a UNESCO world heritage site situated on a steep cliff of Tayetos.

This gorgeous hotel, right at the heart of the Mani, is built in the traditional architectural style of the Mani. An ideal base for exploring this beautiful region.

This boutique hotel is a great base from which to explore the Mani.

A well-established hotel in the centre of Gythion town, overlooking the Aegean. This recently renovated hotel offers a friendly atmosphere coupled with elegant decoration.

Alistos Hotel is an oasis of peace and freedom that offers luxurious and friendly accommodation. Every detail is designed to make your stay an unforgettable experience. 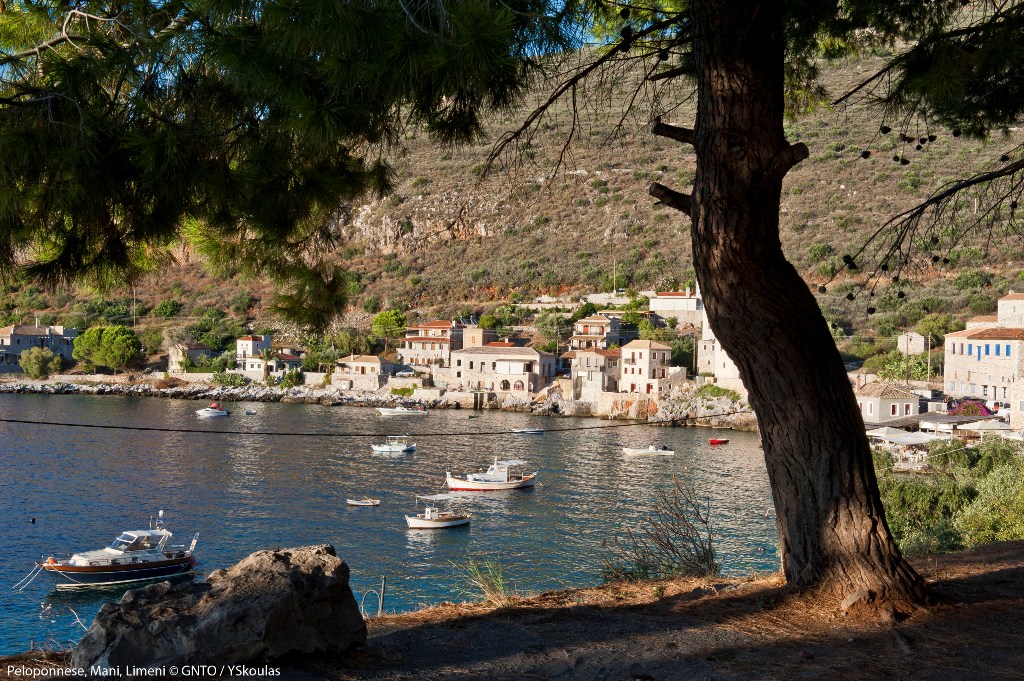 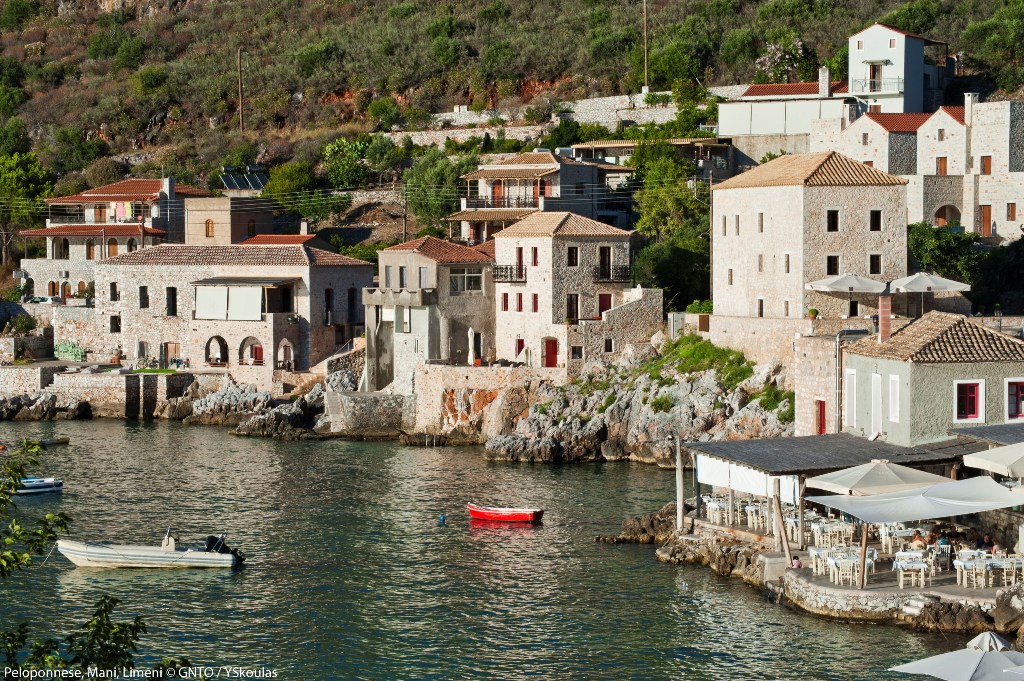 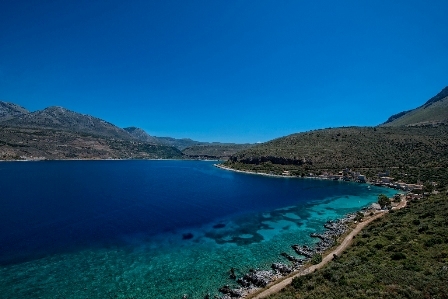 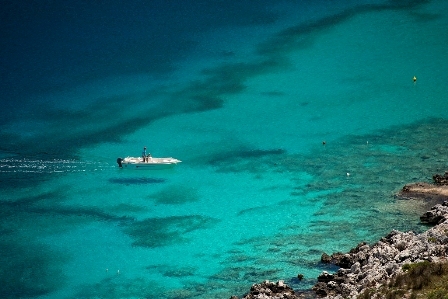 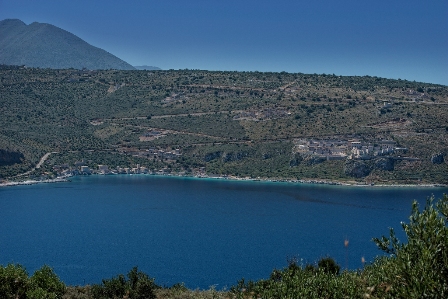