A crossroads between East and West, Thessaloniki developed quickly after its foundation in 315 BC by the Macedonian King Kassandros; he called the city after his wife, Thessaloniki, who was the half sister of Alexander the Great. In 165 BC it was conquered by the Romans, who were succeeded by the Byzantines and the city became the second biggest in the Byzantine Empire. So many Byzantine churches survive today that Thessaloniki has been designated a World Heritage Site.

Thessaloniki is like an open-air museum and as well as these fabulous churches there are ruins and monuments from the Ottoman period such as the White Tower, the city's symbol. These ancient buildings and archaeological sites sit alongside contemporary buildings, modern shops and numerous coffee shops

Cultural life in Thessaloniki is rich, with year-round culture: concerts, theatre, opera and cinematic festivals. Its museums revive the rich and multicultural past of the region showcasing finds from Classical, Roman and Byzantine times to contemporary folkloric and ethnological exhibits.

An elegant, stylish establishment in the heart of the city.

A comfortable boutique hotel in the centre of historic Thessaloniki in a historic building that has belonged to the same family since 1929. 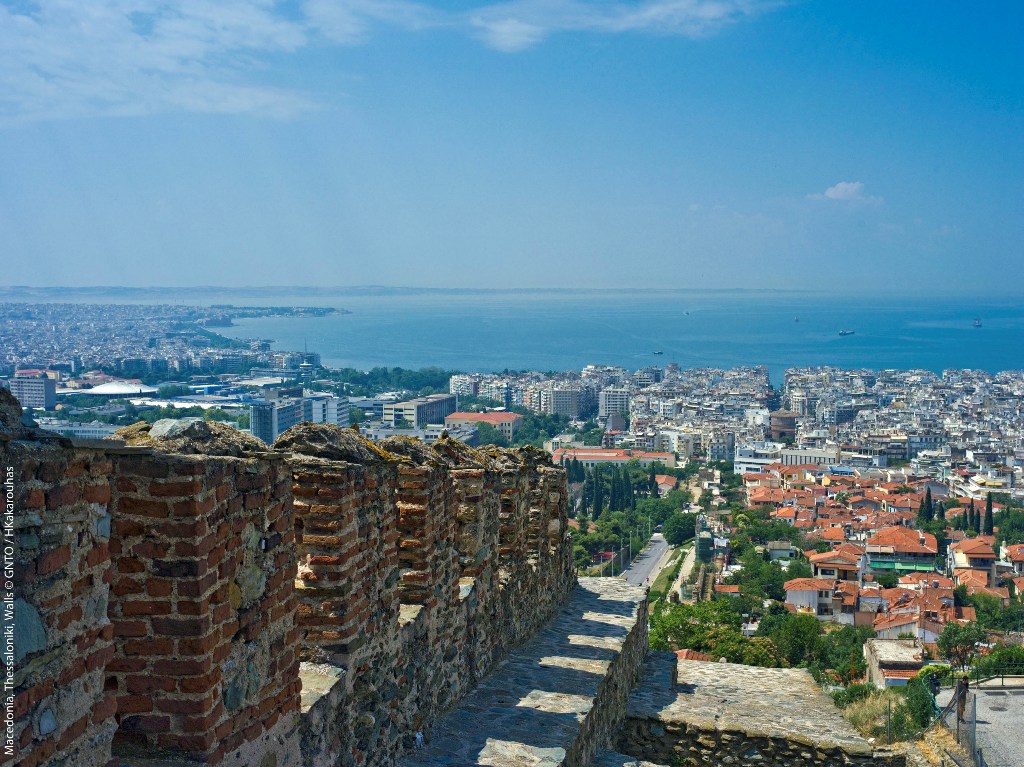 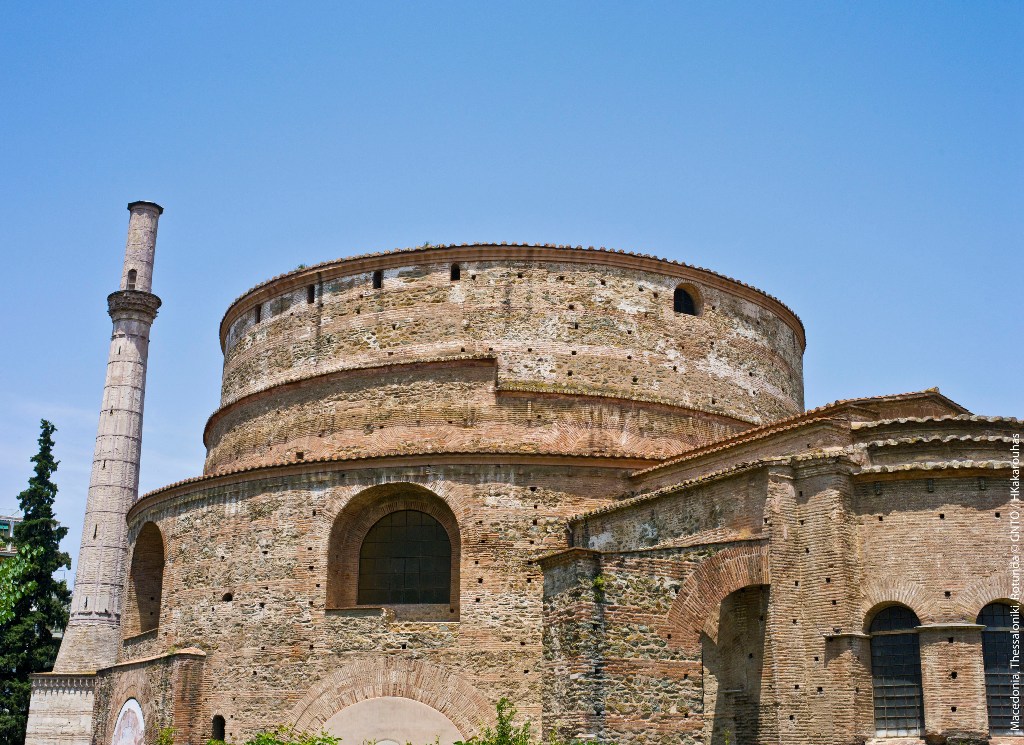 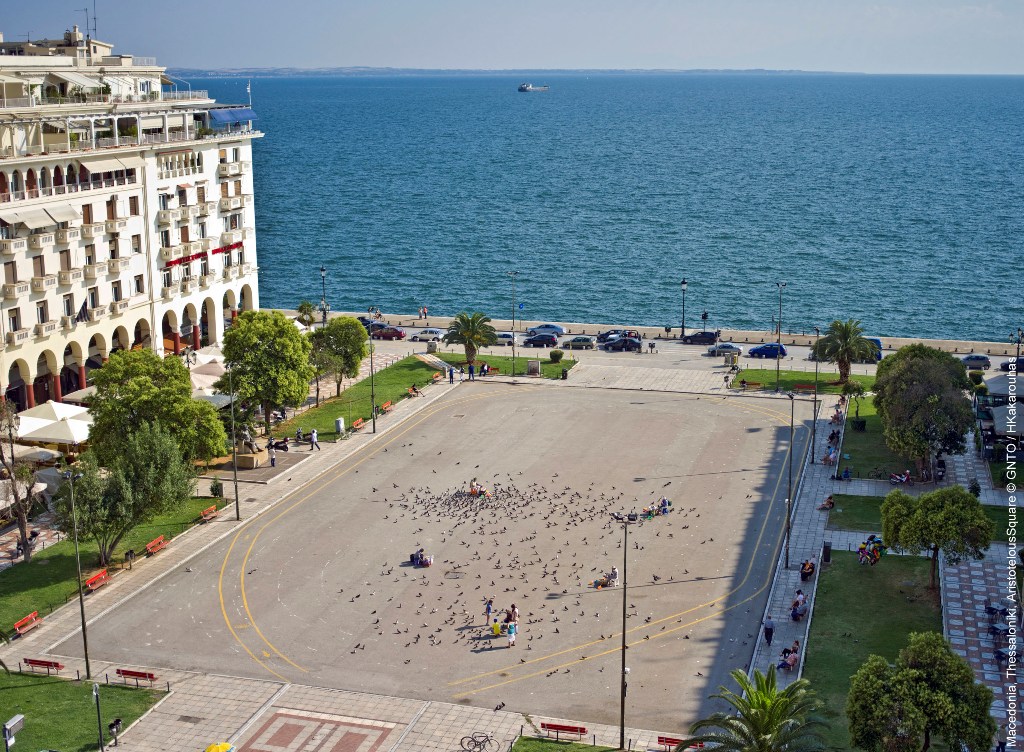 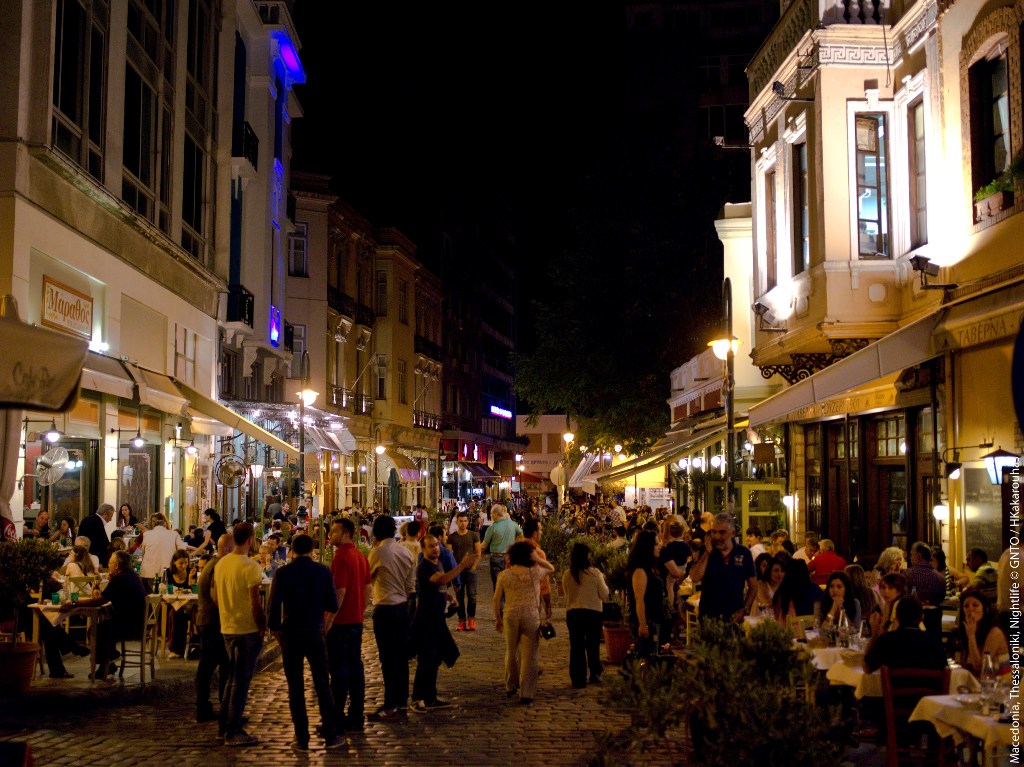 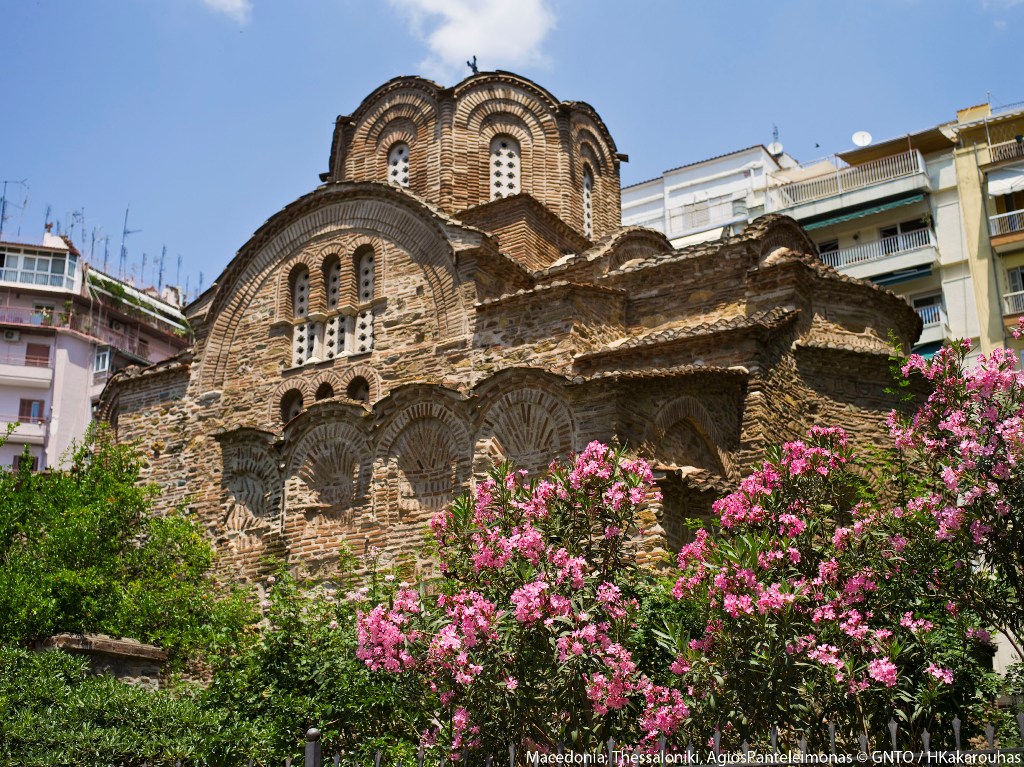 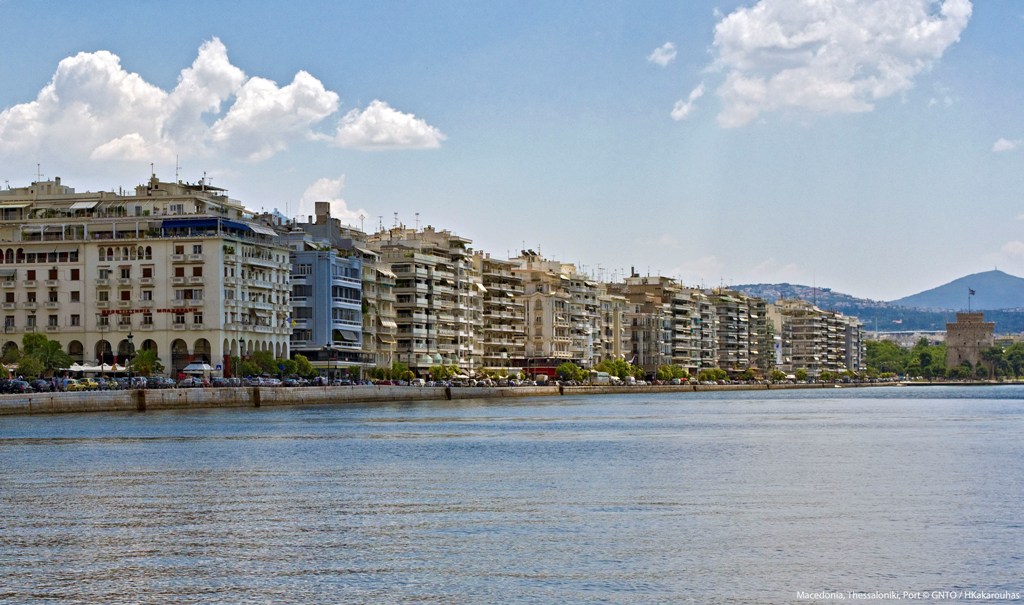 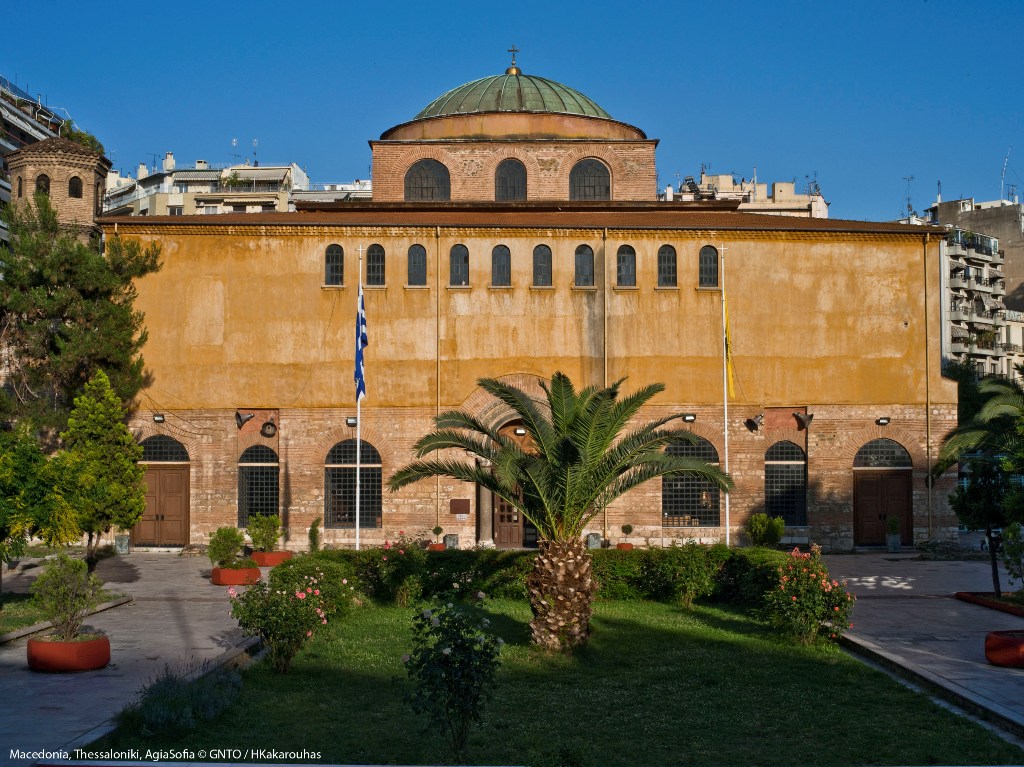 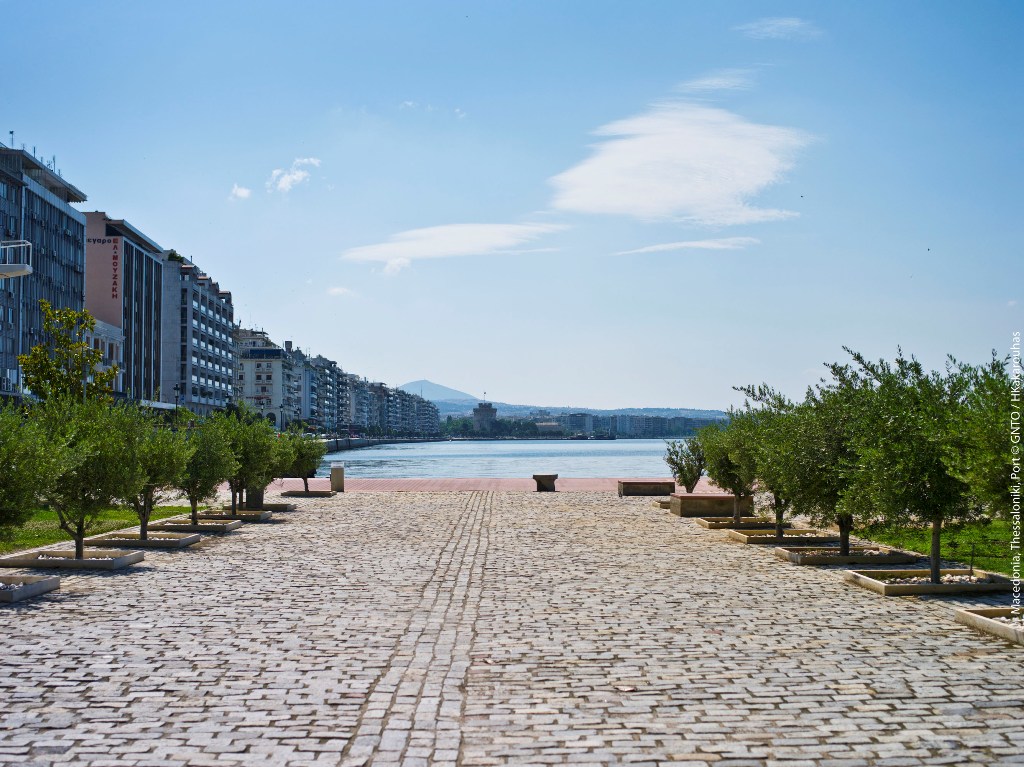 "I just wanted to let you know that although there were only 2 of us on the tour - I had an excellent trip and cannot recommend Alex and this tour enough. I really thought he went above and beyond what was required of him to make sure we had a good holiday."

"just wanted to thank you once again for putting our trip together for us. We all had an amazing time, the whole trip went very smoothly. We were particularly impressed with the first accommodation in Dadia forest and would really recommend this. The villa on Thassos was also excellent. The only disappointment was the main car hire which turned out to be more of a van and a bit of a heap - the air con didn't work which was disappointing but it got us from a to b without incident. I just want to say ..."