Pula is located on the southern tip of the Istrian Peninsula and has been settled for at least 3000 years; its Roman amphitheatre is the biggest outside Italy, and is still a great venue for concerts featuring international artists. Pula is also host to a annual film festival in early August. Other sights in Pula include the Arch of Sergius, the Forum, the Twin Gates and the Temple of Augustus; built during the 1st century, in the time of Cesar Augustus, these triumphal gates and temple are still in good shape considering the period in which they were built and served as a perfect demonstration spot for many marching armies and politicians over the centuries. Two smaller theatres, paved with Roman square stone, have survived the burden of time and are decorated in the mediaeval and Roman style.

In the old Byzantine monastery that later became a Benedictine monastery, the floors and walls are still decorated with mosaics from the 6th century. The Church of St. Francis portrays the monastic revolution that ran from the monastery of the friars and beggars, right through to the Franciscan Monastery during the 18th century. There are still some buildings (churches) that managed to survive the split between the eastern and western Catholic Church. If you are looking for an overview of the evolution and development of civilization in this region then the Museum of Istria is the best place to visit. The museum offers a variety of exhibitions, including art and other objects that depict the historical and cultural moments and events that took place in this area.

Pula is a useful starting point for a fly drive of the area, for example, our "Coastal Odyssey" or "Slovenia and Istria" itineraries. In fact it also works as an arrival or departure point for the fast-ferry catamaran service to/from Venice which has become a popular add-on. History fills the town and you could easily merit a full day's sightseeing here - not just the incredibly preserved Roman remains but also churches from almost every epoch of Christianity and don't miss the 14th Century Byzantine fortress on the hill overlooking Pula, which houses the museum of the region.

The Oasi Boutique Hotel is a modern property just a few minutes walk from the beautiful seafront of Pula.

A delightful and popular small family-run hotel located close to the main sites of the town.

The Hotel Milan has been run by three generations of the same family. It offers a cosy and relaxed stay with high standards of service.

The Amfiteatar is located in the centre of Pula close to some of the city's biggest tourist attractions such as the Roman Arena. 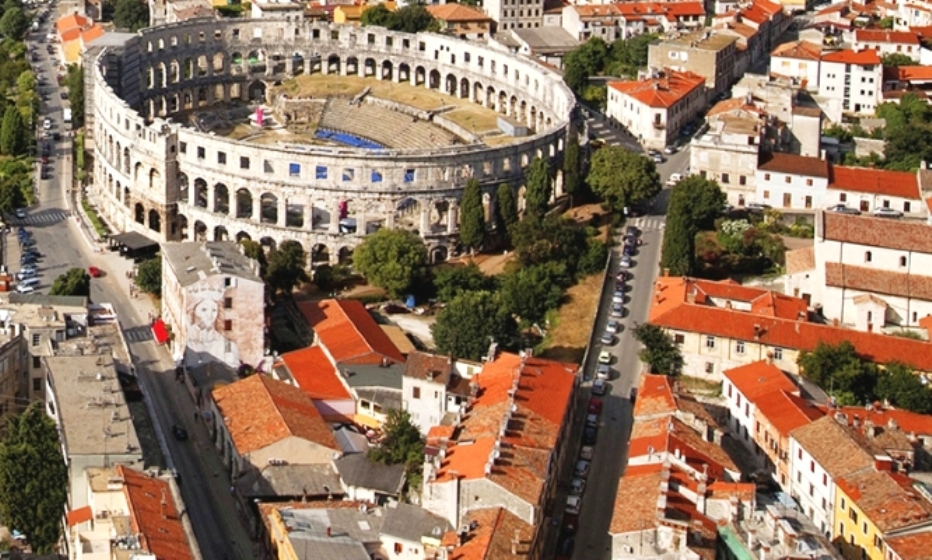 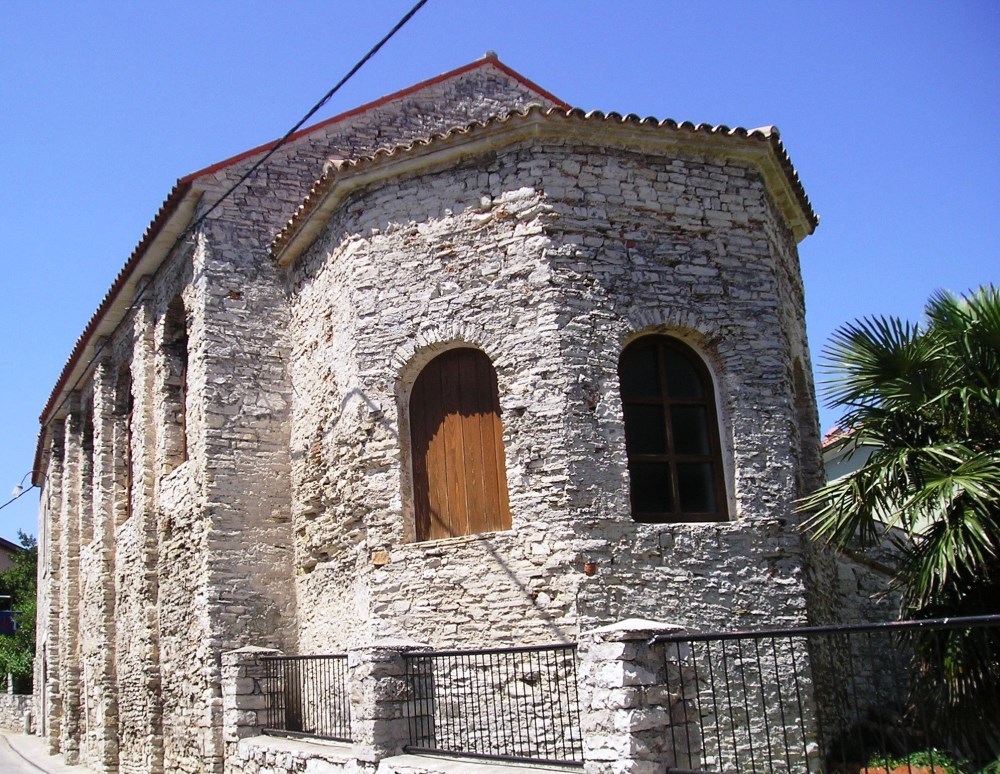 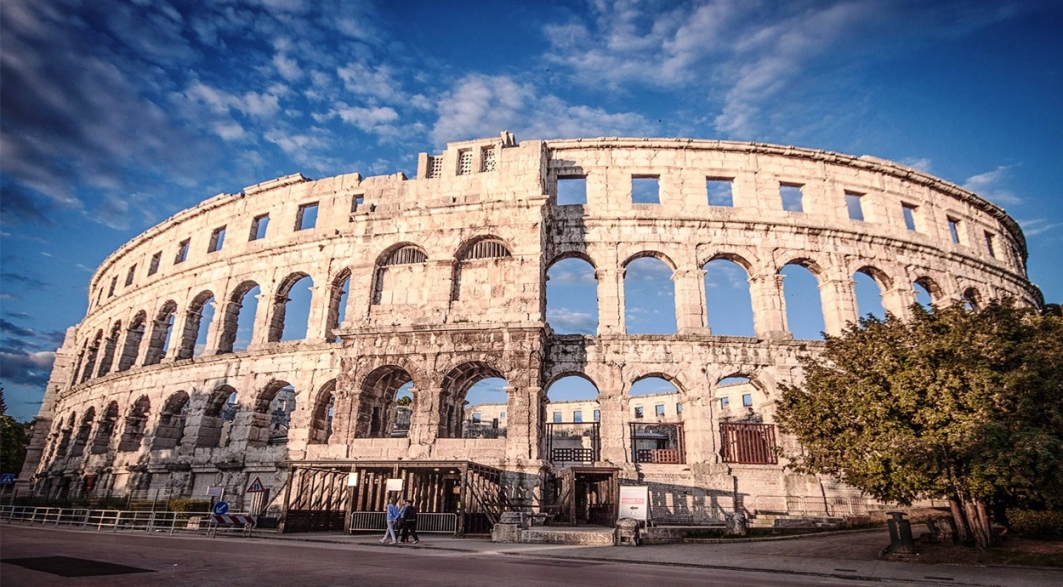 "Villa Oasiss, Medulin - This was a gorgeous hotel - really modern, beautiful room and bathroom and a great pool area. It was totally private and on the last day we had the pool to ourselves all day. We did have quite a bit of trouble finding it as we had been unable to download the map for this and couldn't get a signal so we drove to Medulin hoping to just stumble across it (most of the towns listed the hotels as you entered and pointed you in the general direction) but we couldn't find it anywhere. ..."

"Hotel Milan was very good: comfortable accommodation, very welcoming and friendly staff, and the food was excellent - the best of our whole stay, though much more expensive. The location was fine, half an hour walk into the city and 5 minutes from the beach."