Built at a height of 630m and carved into the hillside of Trapezitsa, Konitsa is considered by many as one of the most beautiful places in Epirus. It is unspoiled, has elegant stone buildings, cobbled alleyways, a famous arched bridge and a tremendous view over the valley.

Konitsa Bridge lies close to Konitsa and spans the Aoos Gorge. It was built in the 19th century by donations from wealthy Epirots and people from the local area. Bridges like this were vital for communication between villages.

The 18th century Manor of Housein Sisko Bey is at the heart of Konitsa's old town and is a good example of local architecture. It's undergoing restoration after being damaged in an earthquake in 1996.

A cosy and welcoming hotel in which to relax and enjoy the glorious views of the surrounding countryside. 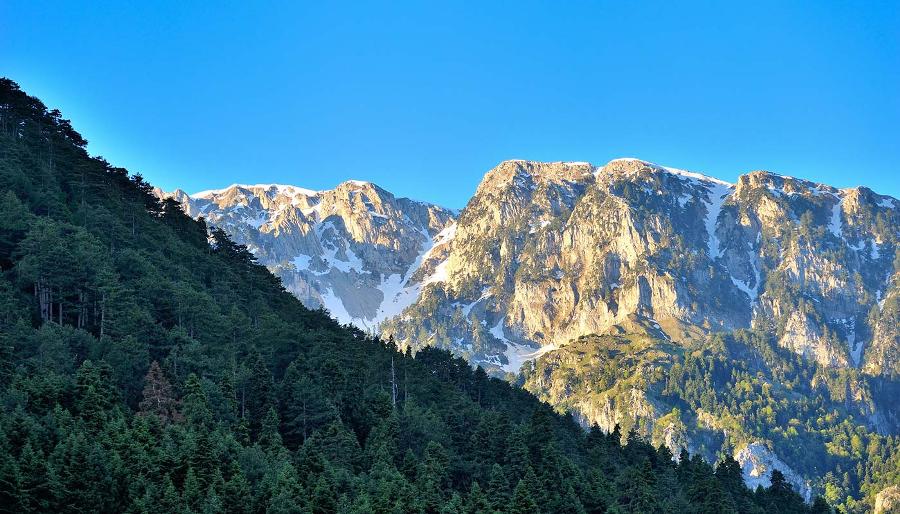 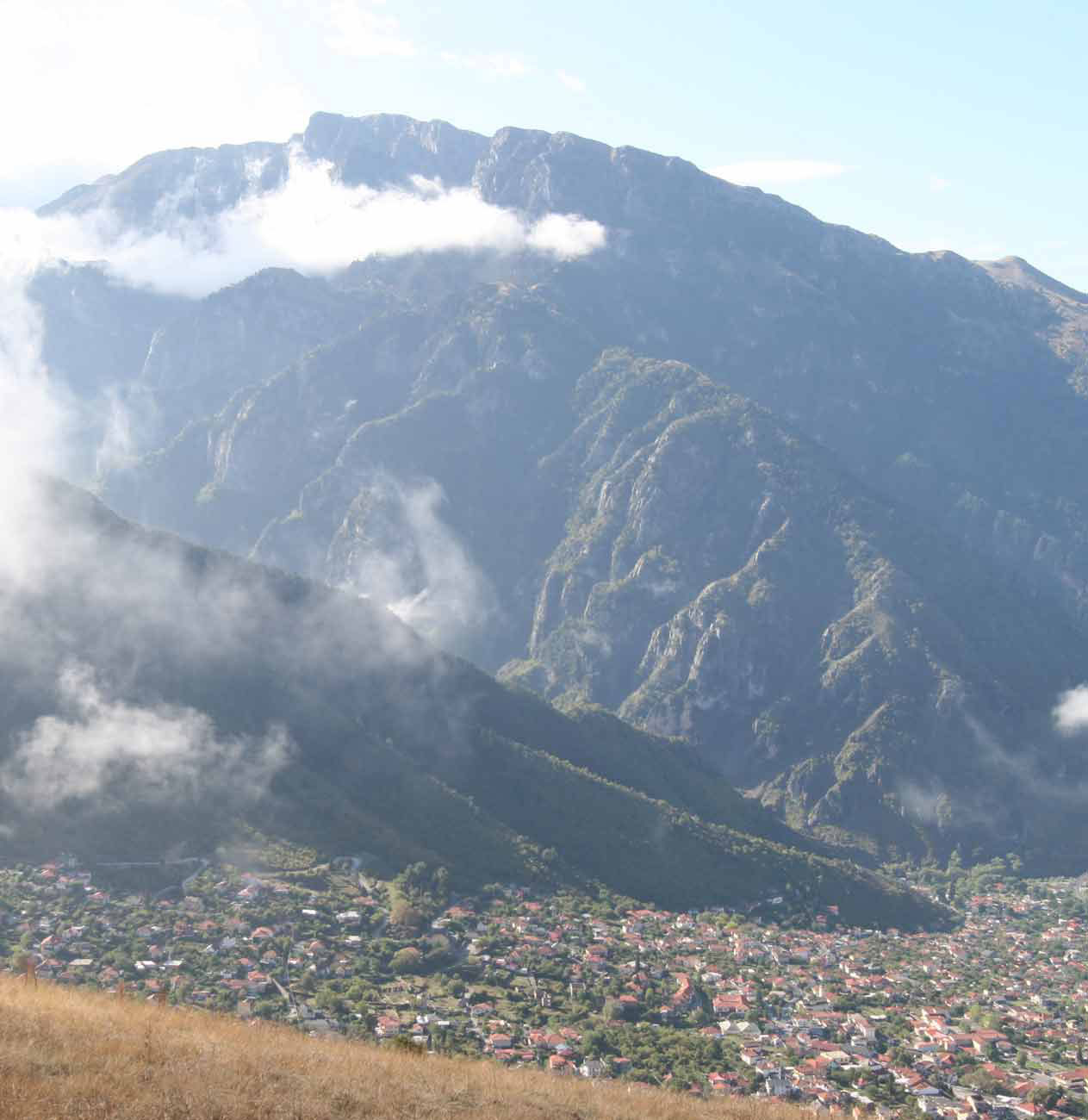 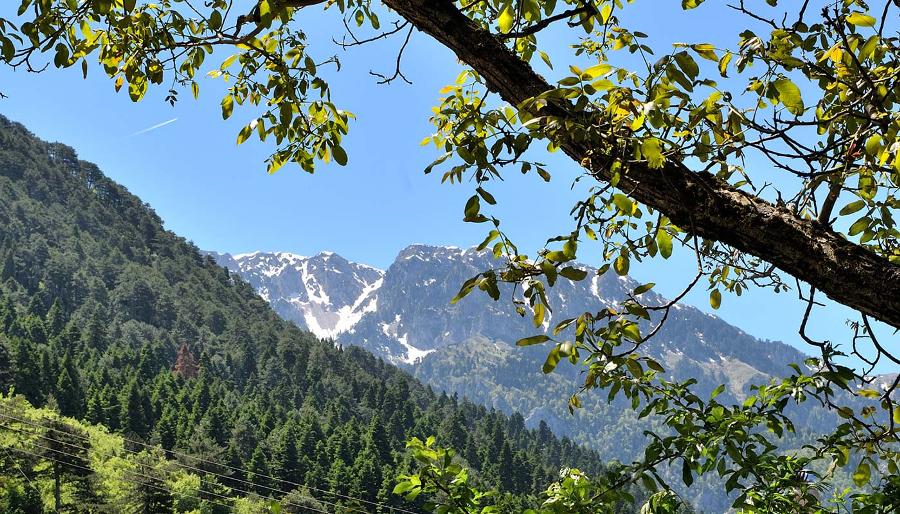