Kolasin is a small town in the centre of Montenegro, it was founded by Turks in the 17th century and is surrounded by the Tara and Moraca rivers. Relatively high up in the mountains, at an altitude of 960m, it offers excellent holiday opportunities in both winter and summer because of its favourable climate; in fact it is known as an "air spa". Just a 10 minute drive to the north the special attraction for visitors to this area is the Biogradska Gora National Park (established in 1952), it is one of three preserved virgin forests of Europe and the Biogradsko Lake (1094m) has many walking paths around its shores.

The National Park Biogradska Gora is awash with plant and animal biodiversity including 26 plant communities with around 2000 species and subspecies, over 200 bird species (particularly interesting is the imperial eagle), deer, wolf, wild boar, fox, rabbit and over 350 different inspects species. At the altitude of 1094m, in the heart of the forest, there is Biogradsko Lake, the biggest and best known of the numerous glacial lakes in the area of the National Park. Today, Biogradsko Lake is a famous excursion site with parking, restaurant, walking paths with lights and camping space; the whole area is adorned with century-old trees and tame meadows representing magnificent natural value.

The area around Kolasin is also famous for skiing - Mount Bjelasica has one of the most modern ski centres in Europe [Ski Kolasin 1450, just 8km away), offering a six-seat ski lift and ski runs from as high as 2000m. Overall, there are 25km of ski slopes available which are suitable both for expert skiers and beginners of any age. The nearby Morača Monastery is a precious mediaeval monument, boasting famous frescoes.

The modern and comfortable Dream House hotel is located at the edge of the town of Kolasin and is designed in an authentic mountain chalet-style.

The Bianca Resort & Spa is surrounded by pine forest and offers spectacular views of the Bjelasica mountains; it offers luxury accommodation and high quality dining. 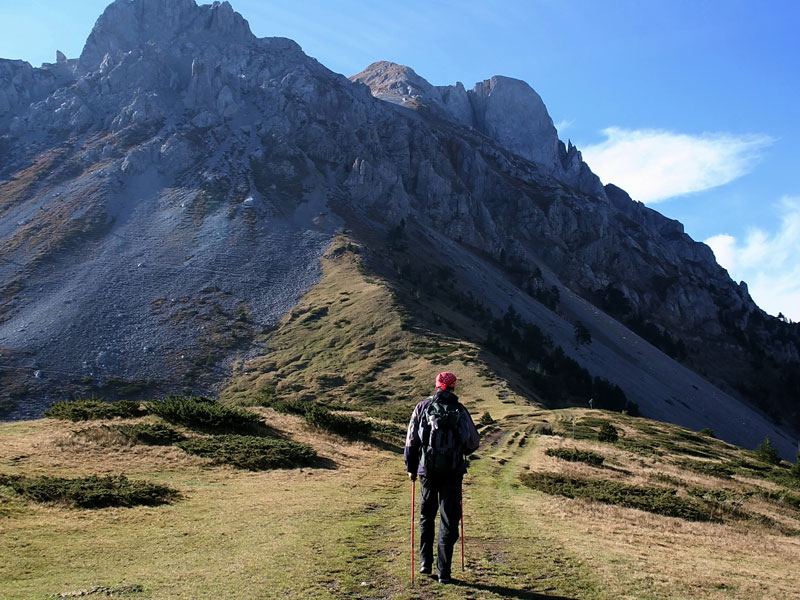 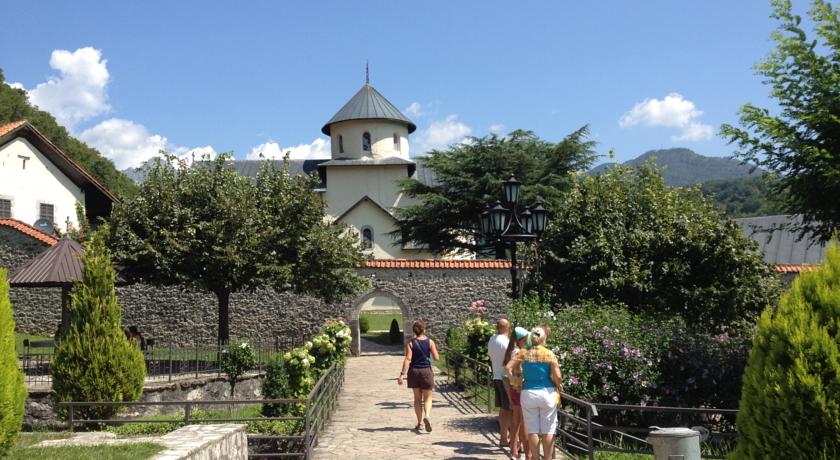 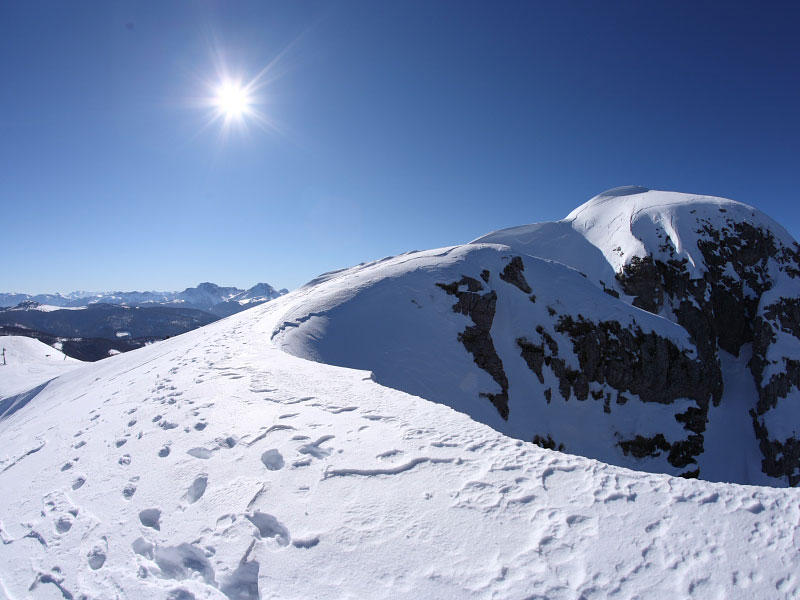 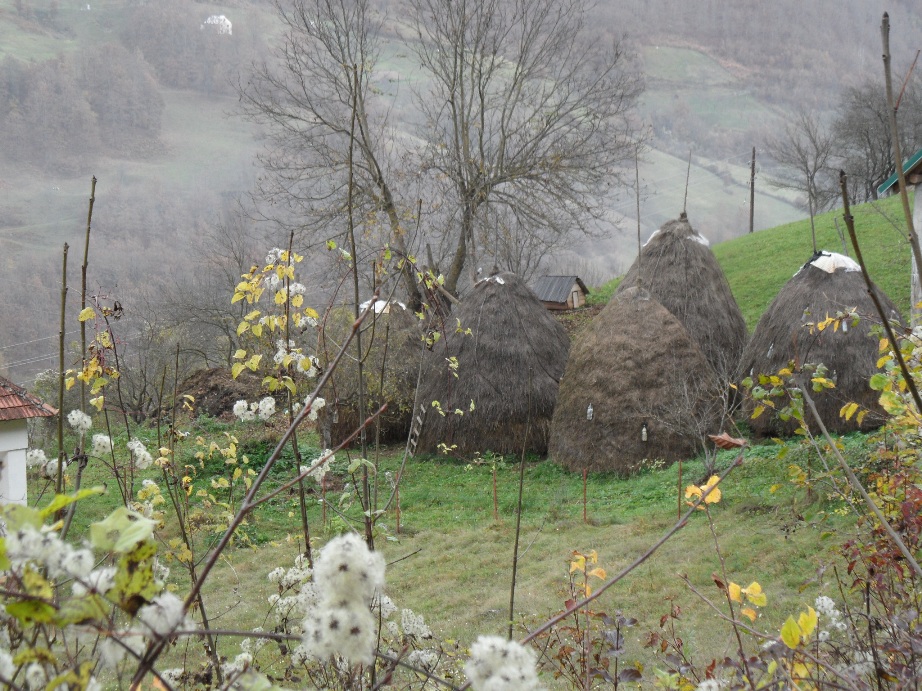 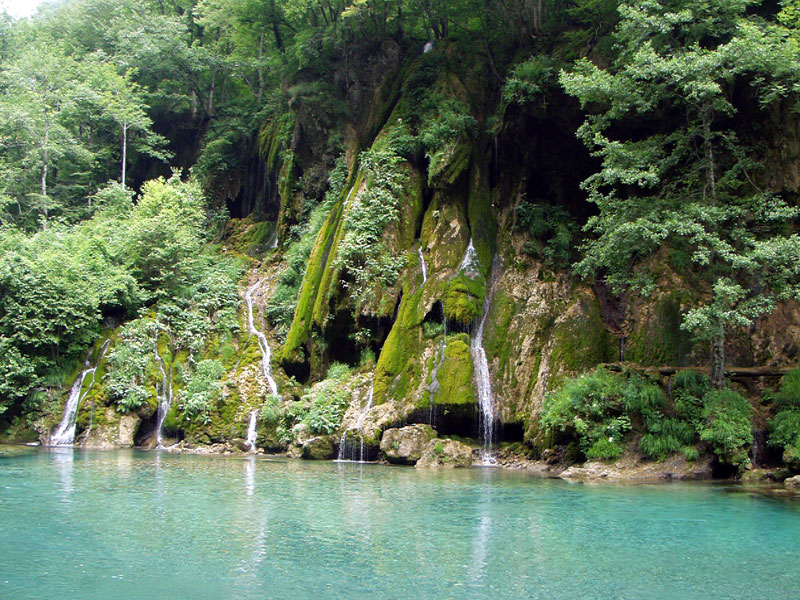 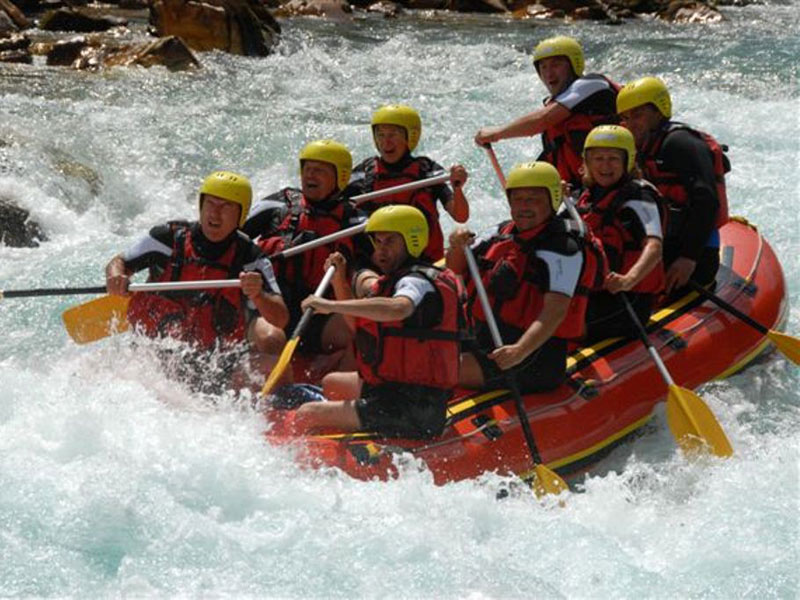 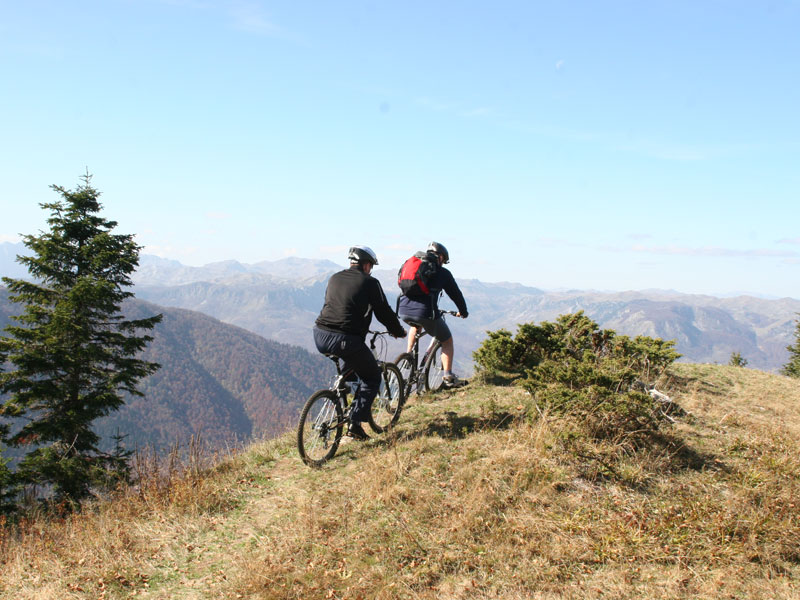 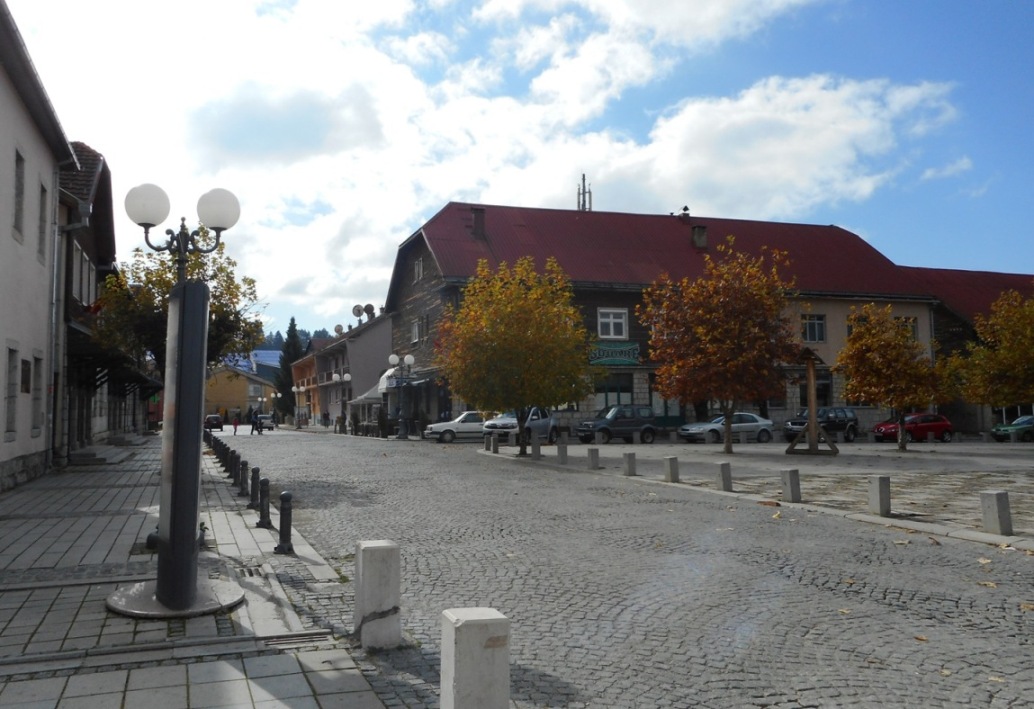