At the foot of legendary Mount Olympus, the home of the twelve ancient Greek gods, is the town of Litochoro. At an altitude of 300 metres, next to the Enipeas River, with a stunning view of the Thermaikos Gulf and Mount Olympus, it provides an appealing combination of mountain and sea.

The Olympus National Park was the first to be founded in Greece in 1938. It has over 1,700 species of flora, 32 mammal species, and over 100 species of birds. It was declared a biosphere reserve by UNESCO in 1981.

Litochoro itself is a pretty town dating back to the 14th century. Wander through the narrow alleyways, interspersed with small, shaded squares. Pay a visit to the picturesque churches of Agia Paraskevi and Profitis Ilias.

Just 5 kilometres from Litochoro is the sacred city of Dion, where priceless archaeological treasures come to light every day, 80 kilometres away are the Macedonian Kings’ Tombs of Vergina, 35 kilometres south of Litochoro is the imposing Valley of Tempi, where Zeus courted the Nine Muses. The relative proximity of these sites makes Litochoro a good base for walking and exploration.

Hotel Xenios Dias is located in the central square of Litochoro, at the foot of Mount Olympus, home to the ancient Greek gods. 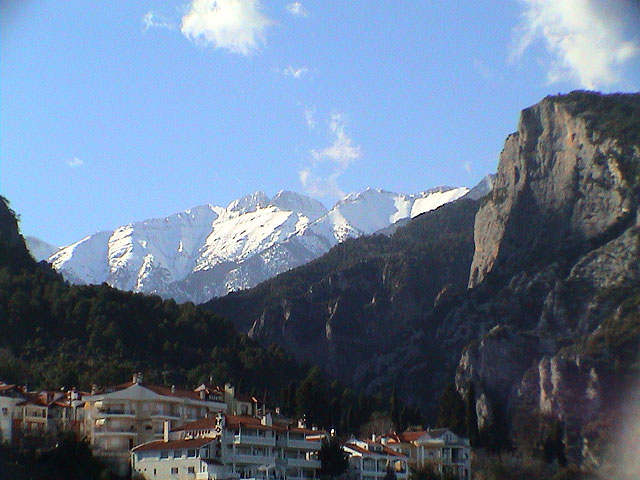 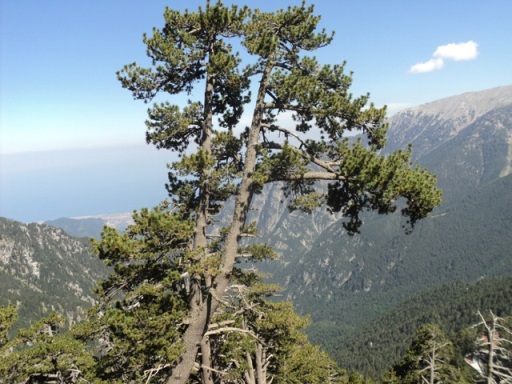 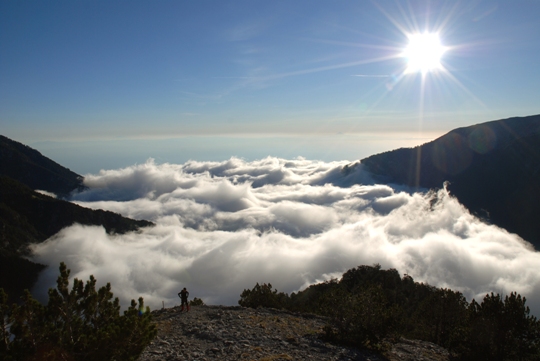 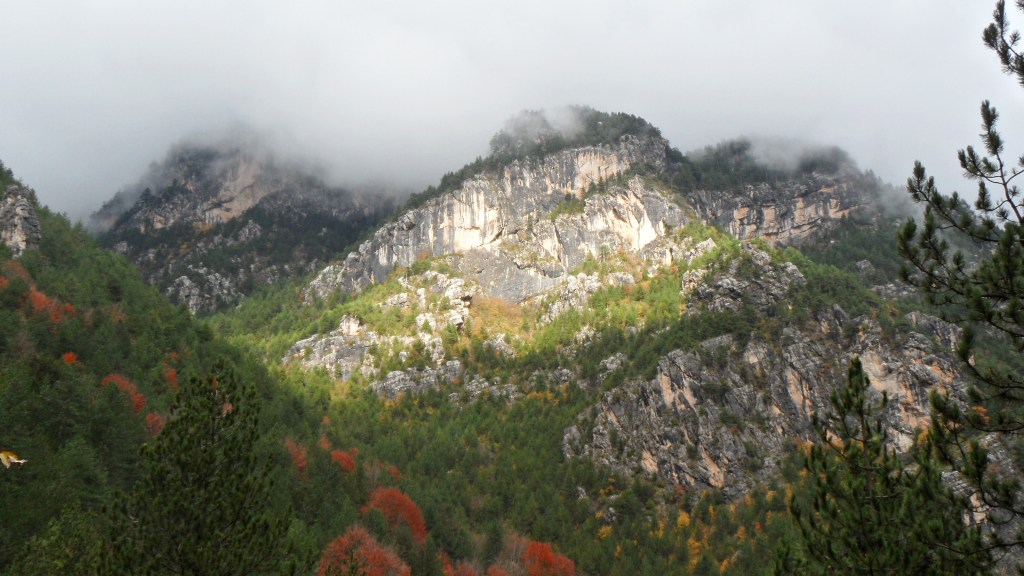 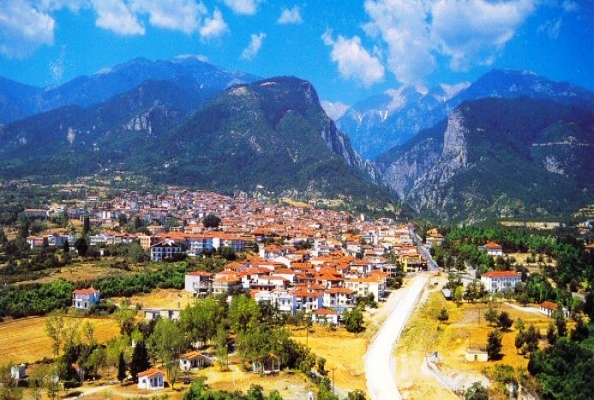 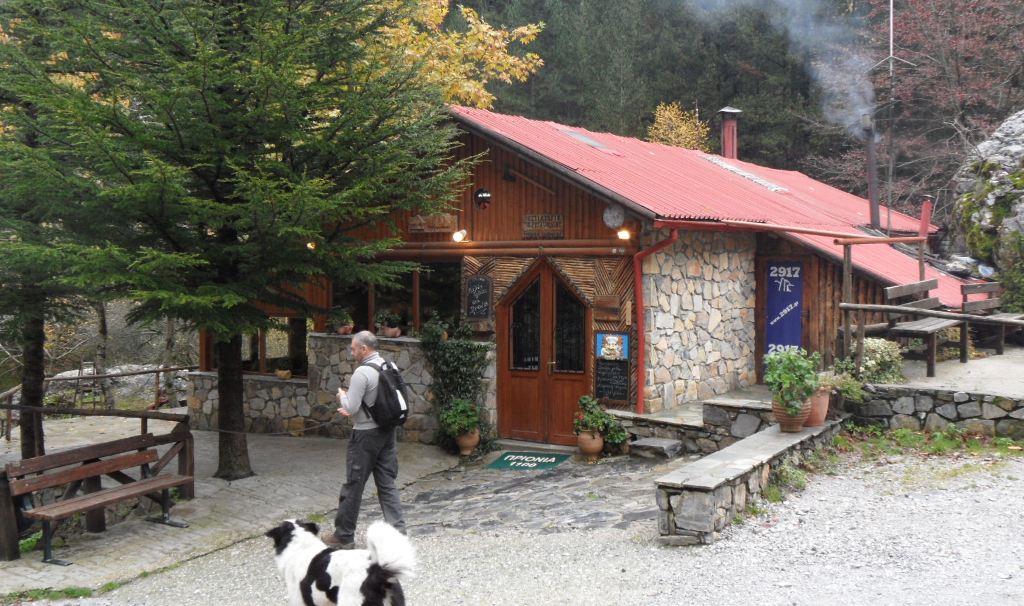 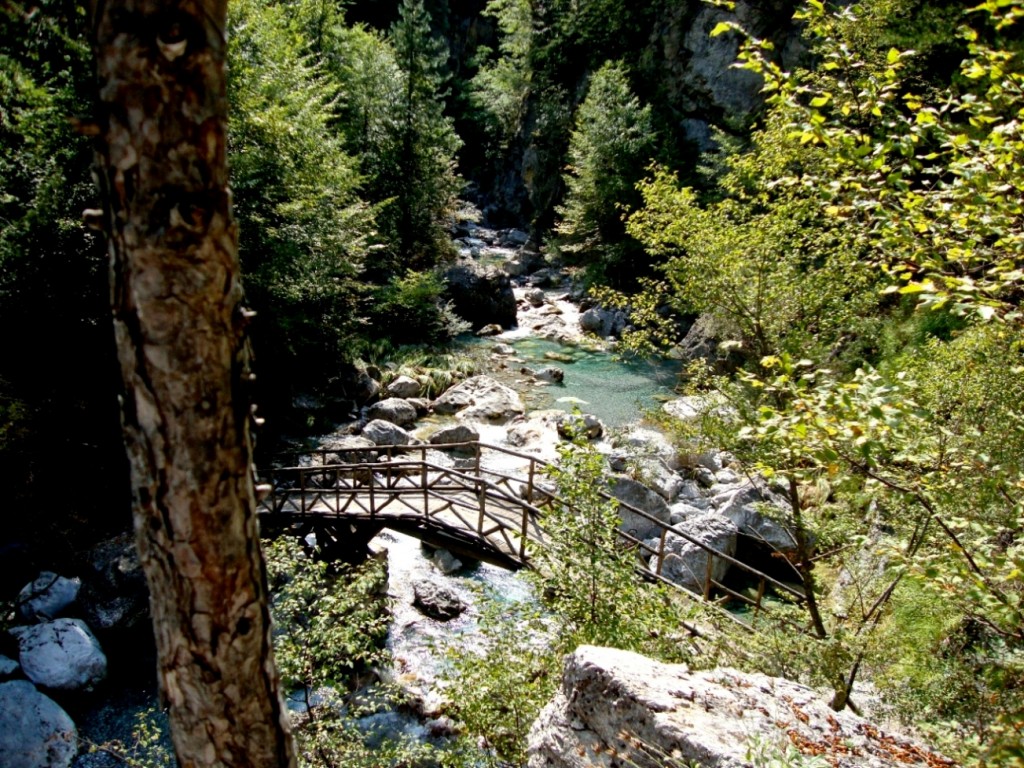 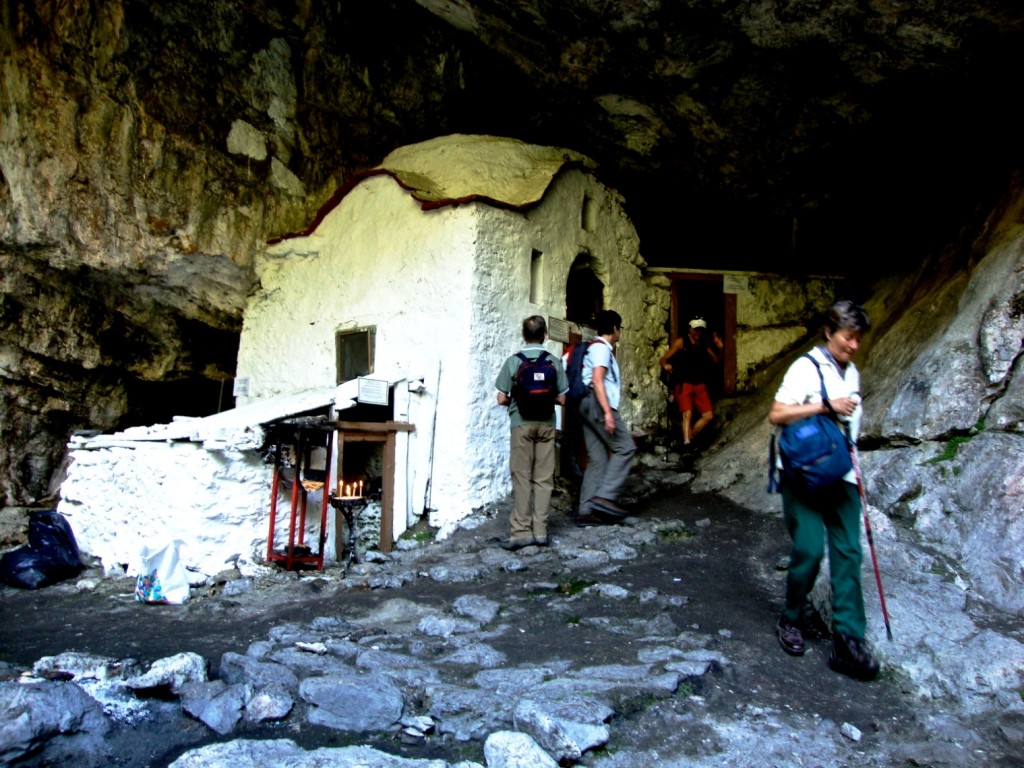