This heritage hotel is located directly in the centre of Gospić, which is itself in the very heart of Croatia and close to several National Parks (Paklenica, Plitvice, Velebit).

The building was originally constructed at the beginning of the 19th century and is protected as part of the country’s historical and cultural heritage. In 1907 it was called the Hotel “Lika” and for the next half century this was the hub of Gospic's social life.

National Parks in the area

Velebit is the largest Croatian mountain and Hotel Stara Lika is located at its foot. The mountain is celebrated in many songs through which its importance to the local population is depicted. This mountain range is the largest protected area in Croatia, known as the Velebit Nature Park. Within the mountain range, there are two national parks: Northern Velebit and Paklenica. It is special because of its exceptional beauty, its wealth of plant life and for its preservation of cultural heritage. The hiking trails of the mountain range of Velebit are unique and the famous Premužić’s path stands out. This 57 km long hiking trail starts in the area of the National Park of Northern Velebit, not far from the mountain hut of Zavižan, and it ends in Baške Oštarije, only 20 km from Gospic.

Visitors should also take advantage of some of many paths through the mountain for cycling or horse riding and enjoy the fascinating views from some of the viewpoints of the mountain Velebit (Kubus). Velebit also stands out with many picturesque places, such as the small town of Kuterevo; the slopes of North Velebit are known as a haven for bear cubs.

The National Park Paklenica is located in the southern part of the mountain range Velebit, and it owes its extraordinary popularity to the largest Croatian rock, Anić Kuk (712m), which attracts thousands of climbers throughout the year.

The Cave Park Grabovača is located in the small city of Perušić, very close to Gospić (13kms); the cave Samograd is open to visitors. The Cerovac Caves are located near the small city of Gračac (55kms) and they represent the largest cave complex in Croatia.

Two of the most important rivers in the Gospic area are the Gacka and Lika which are mostly underground rivers thanks to the karst relief. They are suitable for fishing, but also for quiet kayak sailing where they surface in the landscape. 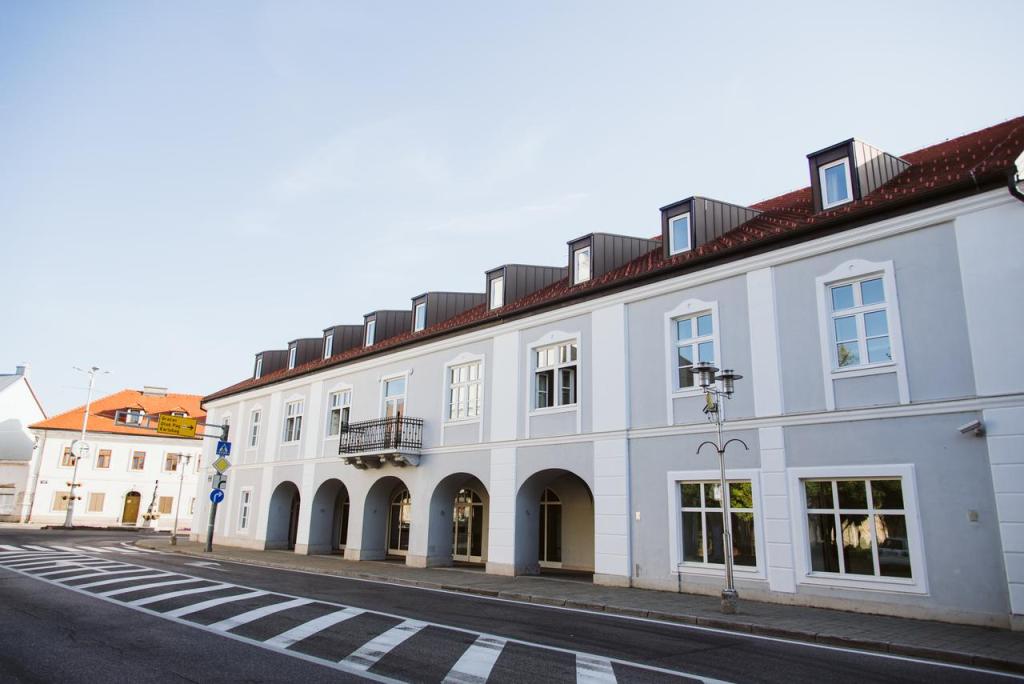 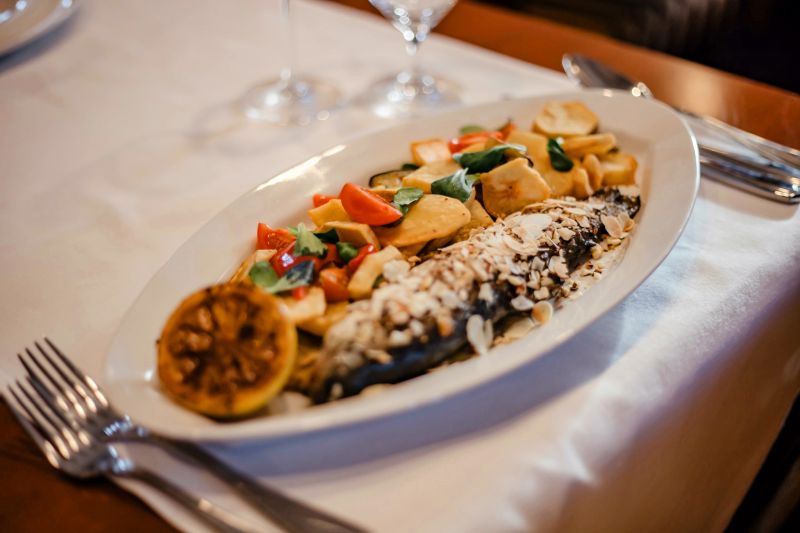 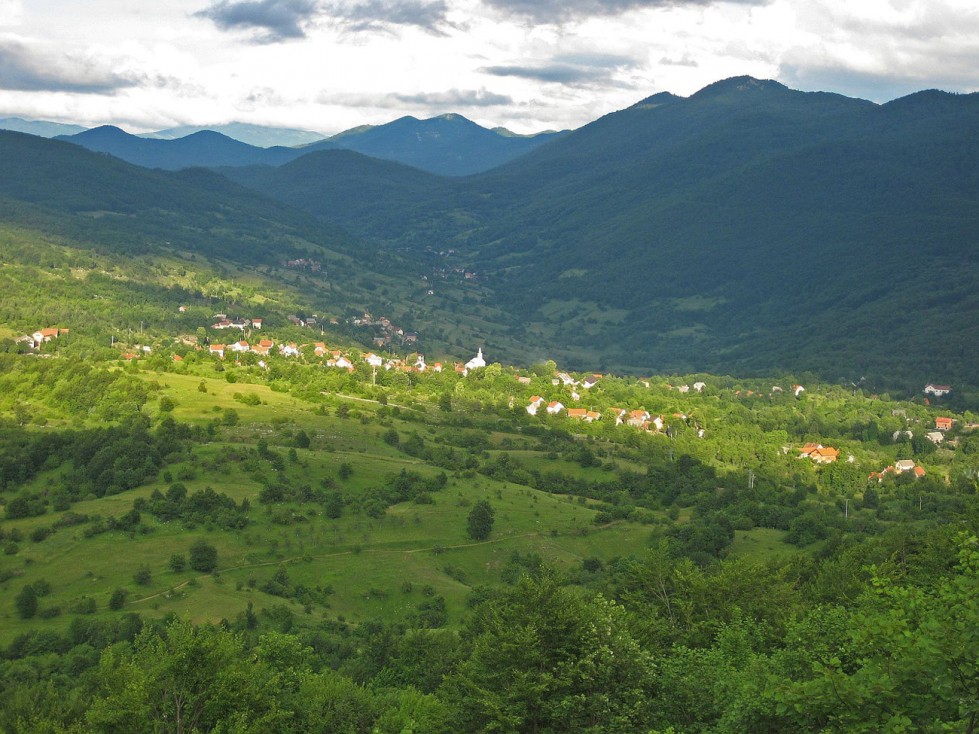 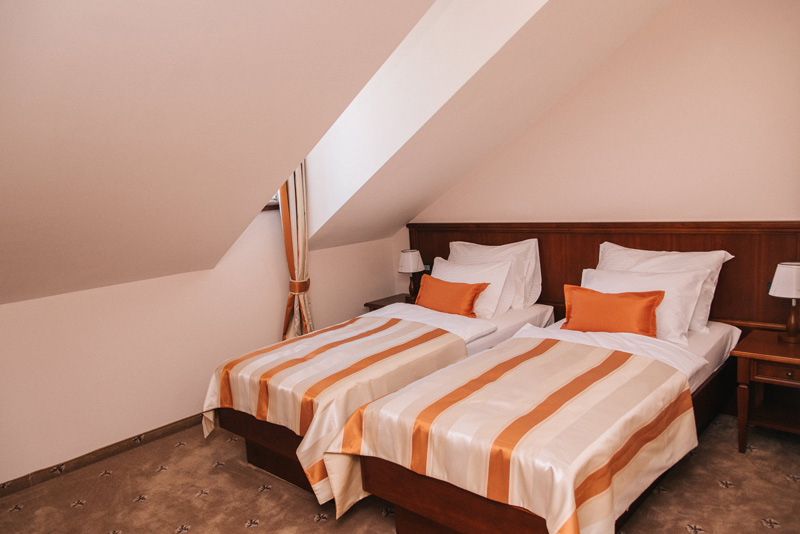 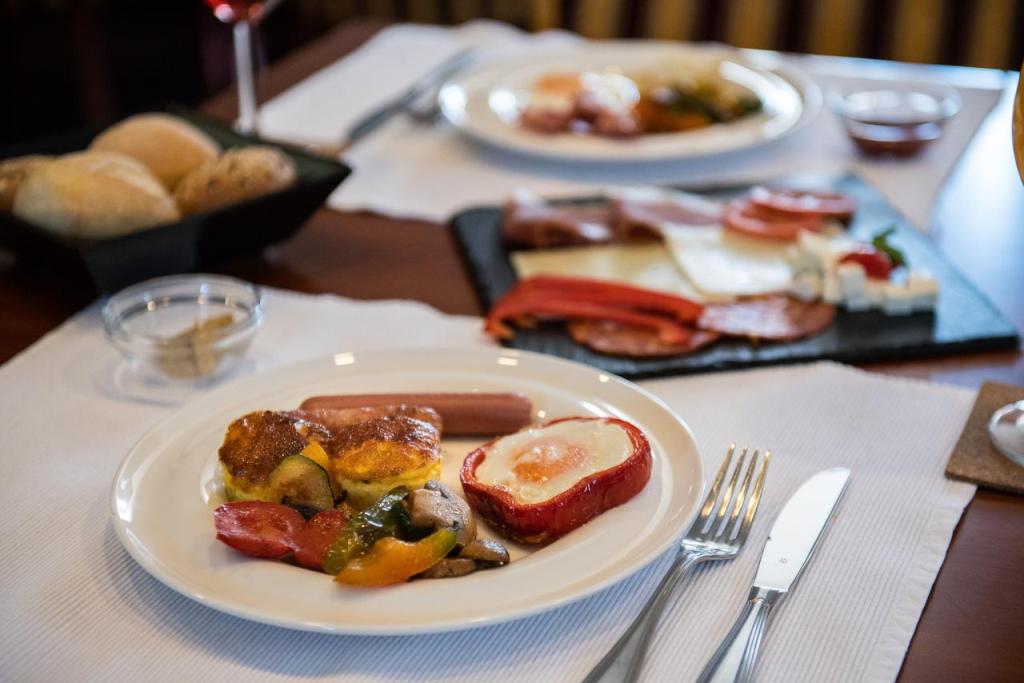 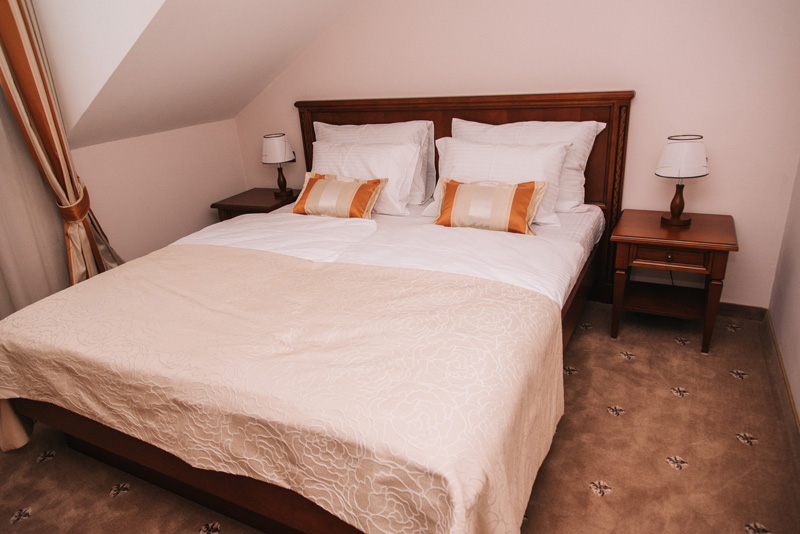 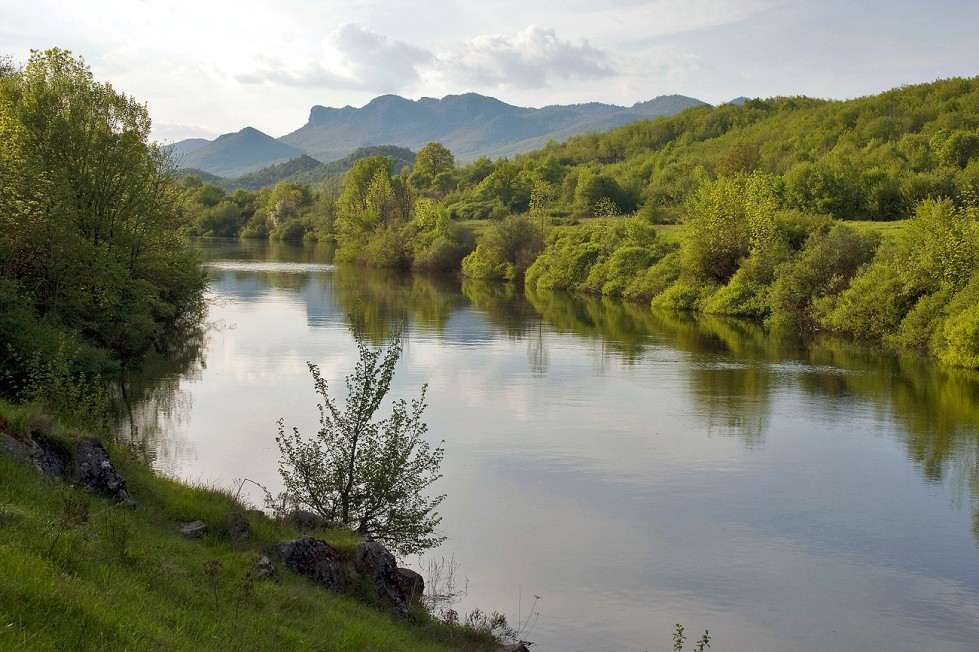 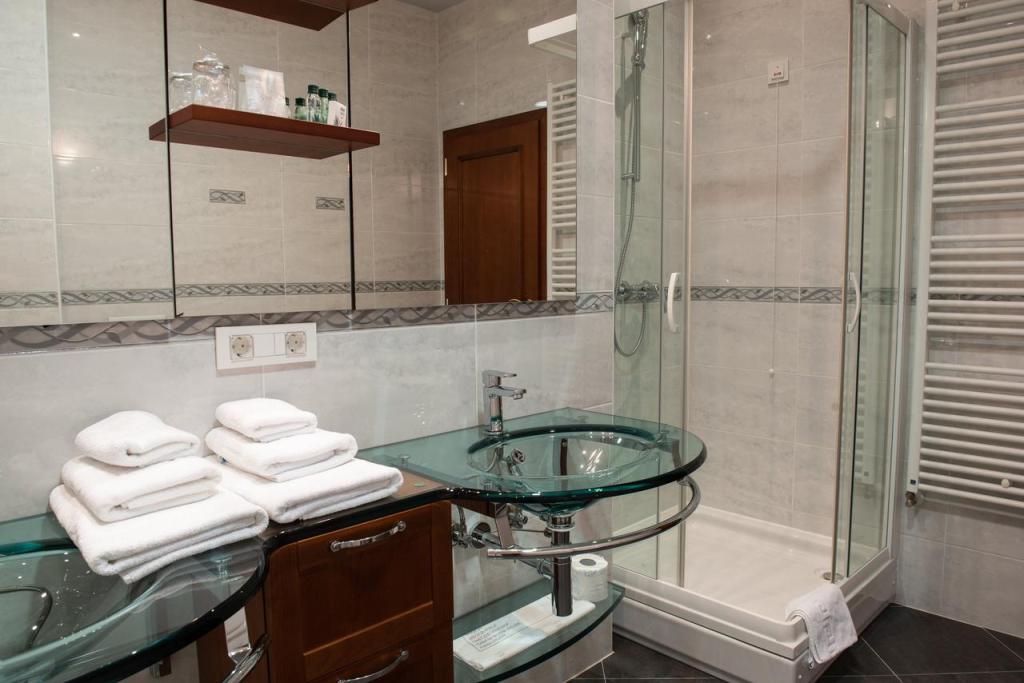 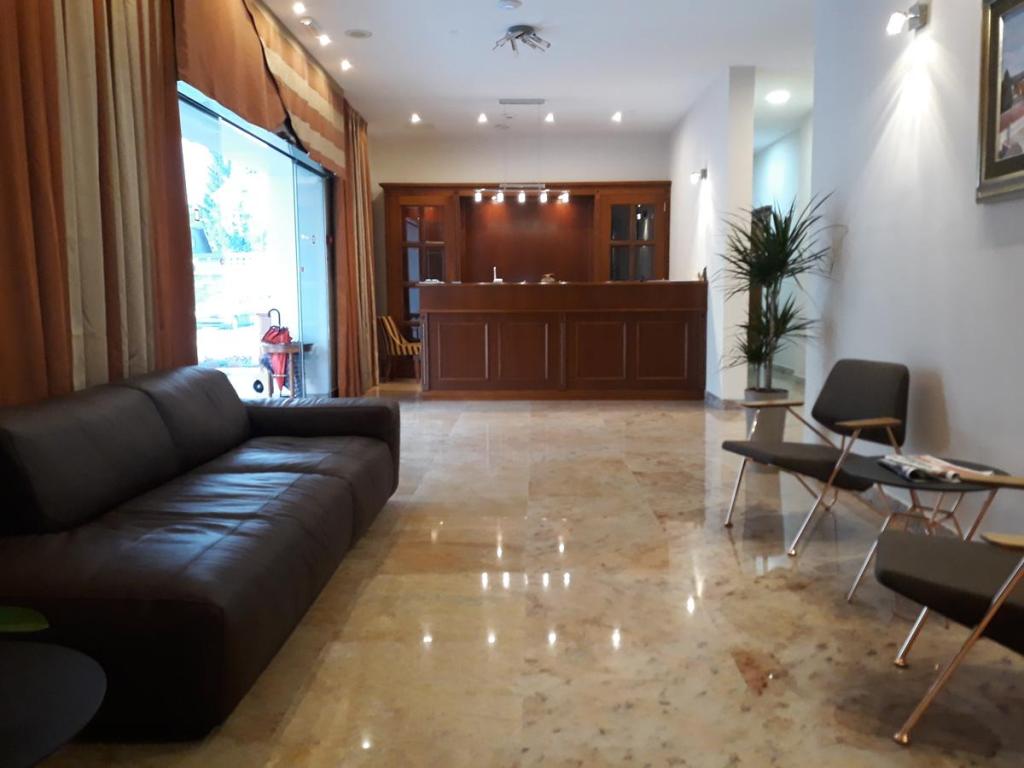 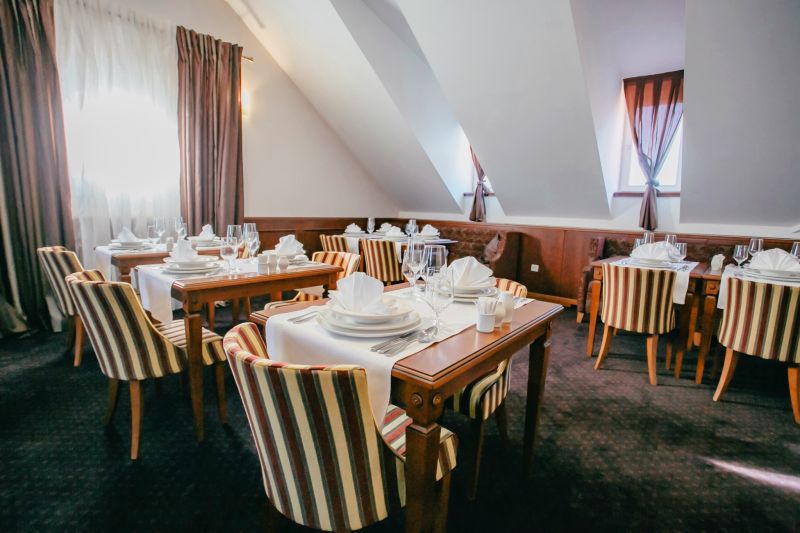 Restaurant Stara Lika is located on the second floor of the hotel. With fine dining they also offer a wide range of drinks, from quality wines, homemade and international spirits to the best quality champagnes.

Spend the day cycling along and enjoying the pleasant shade of the quiet forest roads and a landscape of endless green fields.

Cycling at Krka River and National Park - excursions from Skradin

There is no better way to get around the area of the Krka River National Park than cycling. This biking route will lead you through Croatian history while enjoying a landscape of forests, hills and monuments.

A day's cycling in the stunning national park which also includes the archaeological site of Paklarić fort offering magnificent views of the Paklenica Riviera.

The Premuzic path is the most famous and one of the most beautiful trekking paths in Croatia and is known for its unusual diversity of plant and animal life, forests, canyons, cliffs and caves that delight visitors.

Kayaking on Mreznika river - paddle through the gorge.

Mreznica Canyon Kayaking takes us through a gorge so narrow and deep that the sun enters it for only a few hours each day, around noon, creating spectacular light effects.

The Zrmanja and Krupa rivers have carved a spectacular canyon and built magnificent waterfalls in what is now the Velebit Mountain Nature Park.

The Paklenica National Park is the most famous trekking and rock climbing location in Croatia. It covers the area of torrent flows of Velika and Mala Paklenica and their distinctive canyons carved vertically into the southern slopes of the Velebit mountains.